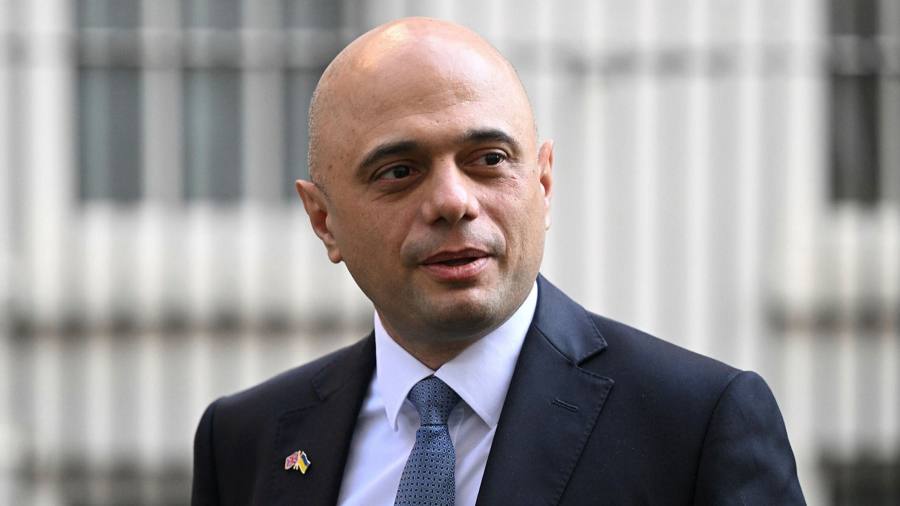 UK health secretary Sajid Javid is facing fresh questions over his past tax affairs after the Labour party said he had failed to provide “clarity” over his former status as a “non-dom”.

Javid, who was briefly chancellor just over two years ago, admitted at the weekend that he had been non-domiciled in the UK for “some” of the two decades he spent working as an investment banker, allowing him to avoid tax on overseas earnings. He gave up that status in 2009 before he was elected to parliament the following year.

In an article published on Thursday, tax experts told the Financial Times that the fact that Javid was an international banker and his father was born in Pakistan would not be enough to entitle him to the perk. Javid failed to respond to multiple requests for comment on the issues raised in the article.

As a result, Wes Streeting, shadow health secretary, has written to Javid with a series of questions. In the letter, Streeting said the statement provided by Javid to The Sunday Times, which first broke the story of his previous non-dom status last weekend, raised “more questions than answers”.

The letter added: “Unfortunately, you continue to offer no clarity to journalists in an attempt to avoid answering those questions.”

Javid had broken his silence at the weekend in the wake of revelations that Akshata Murty, the India-born wife of chancellor Rishi Sunak, was a non-dom — although she announced last week that she would start paying UK tax on all her global earnings.

Javid, who was born in Rochdale and raised in Bristol, told The Sunday Times that he had secured non-dom status because his father was from Pakistan. Before he went into politics he worked for Chase Manhattan Bank and Deutsche Bank.

But tax experts said that to have maintained non-dom status, Javid would have had to assert that he did not intend to live in the UK indefinitely and furthermore demonstrate to HM Revenue & Customs that he had stronger “personal links” to the country of his chosen domicile than he did to the UK.

Streeting said the questions that the minister needed to address included how many years he was not domiciled in the UK, where instead he claimed to be domiciled and on what basis.

He also asked if Javid was ever the subject of an HM Revenue & Customs inquiry and if he would welcome the tax authorities investigating whether he had claimed non-dom status on a “solely technical basis”.

The health secretary also revealed at the weekend that he had held an offshore trust until he became a minister in 2012, at which point he dissolved it and paid 50 per cent tax on the money. The statement did not make clear whether that trust included overseas earnings from his time as a non-dom. Any overseas earnings remitted to the UK by a non-dom are liable to tax. 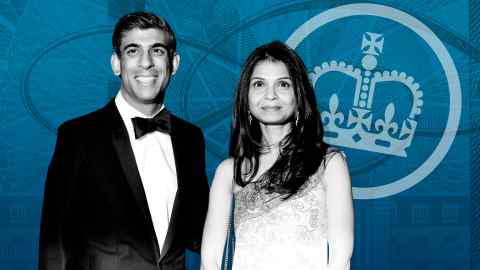 Streeting asked in his letter where Javid’s offshore trust was based and what cash, investments and property it held at its peak. Streeting also asked if Javid took part in the Deutsche Bank offshore bonus scheme that ran in 2003 and 2004 and was subsequently investigated by HMRC and found to constitute tax avoidance.

In his statement at the weekend, Javid said he was a US tax resident during his first overseas posting in New York from 1992 to 1996 after which he became a UK tax resident.

But he said that after his return “for some of those years I was non-domiciled for tax purposes”, without specifying his domicile. He subsequently moved to Singapore in 2006, returning to the UK again in 2009 when he gave up his non-dom status, a year before entering parliament. New rules that came into force in 2010 banned non-doms from becoming MPs and peers.

One ally of the health secretary said: “Sajid has been very open and transparent about his previous tax statuses in the UK and when he lived abroad. He has nothing further to add.”