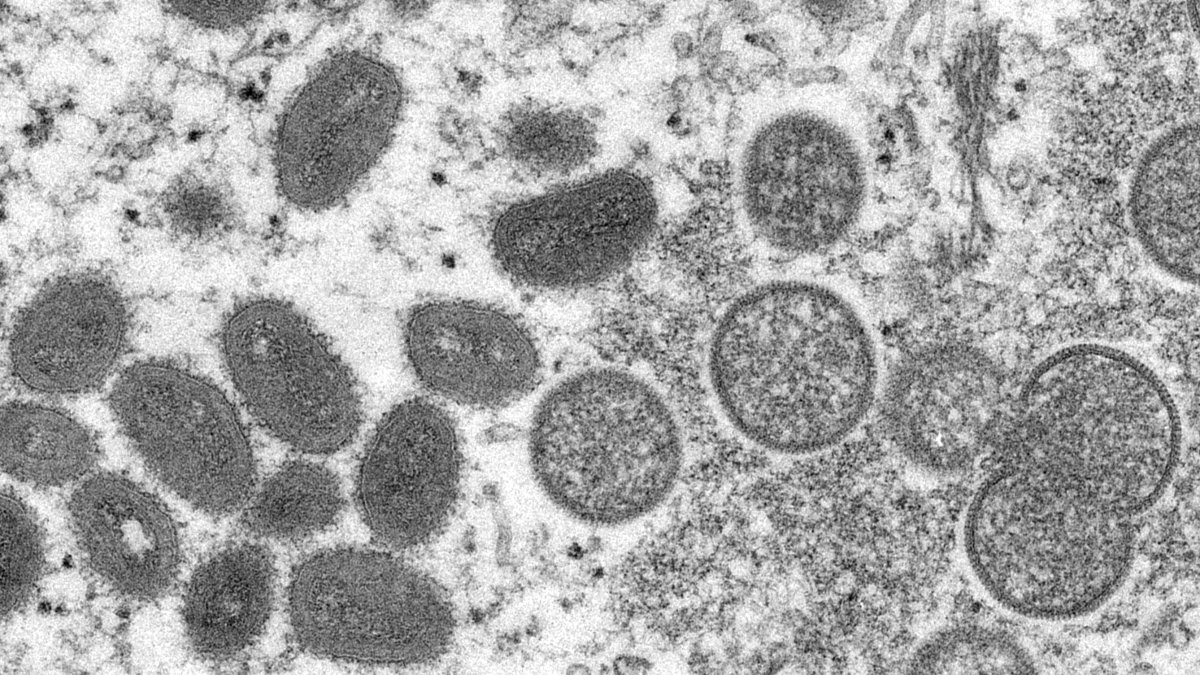 No cases of monkeypox have been reported in Los Angeles County, but health officials said Friday they are closely monitoring the situation after cases were reported in unusual locations.

Only one case has been confirmed in the United States — in Massachusetts. Concerns were raised last week because cases that have popped up in unusual locations, such as the United Kingdom, Spain and Portugal.

Monkeypox is usually found in parts of Africa. Cases in Europe and the U.S. are rare.

Heres what to know about the disease rarely seen outside Africa.

Clusters of cases in unusual locations outside parts of Africa caught the attention last week of international health officials. Those cases were found in people who had not traveled to areas where the disease is commong.

In Los Angeles County, health officials issued a statement Friday, noting that no cases have been detected locally.

“However, cases have occurred in these countries that are associated with international travel or animals imported from areas where the disease is more common,” according to a statement from the Los Angeles County Department of Public Health. “The current clusters involve persons who have not traveled to areas where the disease is common or had exposure to animals. It’s not clear how people in those clusters were exposed to monkeypox but cases include individuals who self-identify as men who have sex with men. CDC is currently working with international partners to better understand the risk factors associated with current cases and clusters.”

European and American health authorities have identified a number of monkeypox cases in recent days, mostly in young men.

Health officials have stressed that the risk to the general population is low.

Dr. Ilan Shapiro explains what to know about the recent monkeypox outbreaks, unusual because they are occurring in countries where the virus is not endemic. As seen on the NBC4 News on Friday, May 20, 2022.

Monkeypox is a virus that originates in wild animals like rodents and primates, and occasionally jumps to people. Most human cases have been in central and west Africa, where the disease is endemic.

The illness was first identified by scientists in 1958 when there were two outbreaks of a “pox-like” disease in research monkeys — thus the name monkeypox. The first known human infection was in 1970, in a 9-year-old boy in a remote part of Congo.

What are monkeypox symptoms?

Monkeypox belongs to the same virus family as smallpox but causes milder symptoms.

Most patients only experience fever, body aches, chills and fatigue. People with more serious illness may develop a rash and lesions on the face and hands that can spread to other parts of the body.

The incubation period is from about five days to three weeks. Most people recover within about two to four weeks without needing to be hospitalized.

Monkeypox can be fatal for up to one in 10 people and is thought to be more severe in children.

People exposed to the virus are often given one of several smallpox vaccines, which have been shown to be effective against monkeypox. Anti-viral drugs are also being developed.

On Thursday, the European Centre for Disease Prevention and Control recommended all suspected cases be isolated and that high-risk contacts be offered the smallpox vaccine.

How many monkeypox cases are typical?

The World Health Organization estimates there are thousands of monkeypox infections in about a dozen African countries every year. Most are in Congo, which reports about 6,000 cases annually, and Nigeria, with about 3,000 cases a year.

Isolated cases of monkeypox are occasionally spotted outside Africa, including in the U.S. and Britain. The cases are typically associated with travel to Africa or contact with animals from areas where the disease is more common.

In 2003, 47 people in six U.S. states had confirmed or probable cases. They caught the virus from pet prairie dogs that been housed near imported small mammals from Ghana.

What’s different about these monkeypox cases?

It’s the first time monkeypox appears to be spreading among people who didn’t travel to Africa. Most of the cases involve men who have had sex with men.

In Europe, infections have been reported in Britain, Italy, Portugal, Spain and Sweden.

Britain’s Health Security Agency said its cases are not all connected, suggesting that there are multiple chains of transmission happening. The infections in Portugal were picked up at a sexual health clinic, where the men sought help for lesions on their genitals.

On Wednesday, U.S. officials reported a case of monkeypox in a man who had recently traveled to Canada, where authorities are investigating suspected infections in the Montreal area.

Is monkeypox being spread through sex?

It’s possible, but it’s unclear at the moment.

Monkeypox has not previously been documented to have spread through sex, but it can be transmitted through close contact with infected people, their body fluids and their clothing or bedsheets.

Michael Skinner, a virologist at Imperial College London, said it’s still too early to determine how the men in the U.K. were infected.

“By nature, sexual activity involves intimate contact, which one would expect to increase the likelihood of transmission, whatever a person’s sexual orientation and irrespective of the mode of transmission,” Skinner said.

The U.K. cases “do not necessarily imply any recent change in the virus’ route of transmission,” Balloux said.