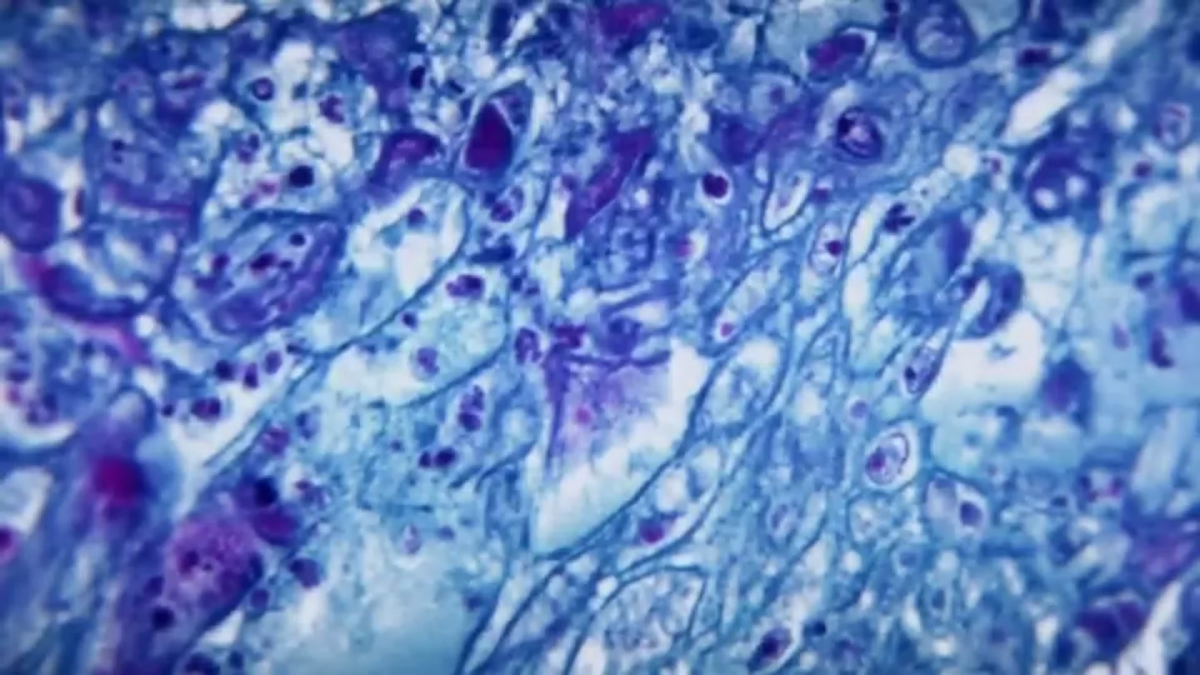 Los Angeles County health officials will expand access to monkeypox vaccines on Monday, but the limited supply of doses means they will only be provided to high-risk residents who are specifically contacted by the Department of Public Health.

As of Friday, there were a total of 54 confirmed monkeypox cases in the county, nearly double the amount from a week ago. But public health officials insisted during an online briefing Friday that the risk of infection in the general population remains extremely low.

But news of additional cases has prompted some calls for expanded access to the JYNNEOS monkeypox vaccine, which remains in limited supply. The county had already administered its supply of roughly 1,000 doses of the vaccine, which is actually a two-dose regimen.

Andrea Kim, director of Vaccine-Preventable Disease Control and the county Department of Public Health, said the county has received another 6,000 doses, allowing a slight expansion of eligibility. That will occur Monday, but the shots will still only be offered to people deemed at high risk by the county.

Under previous guidelines, shots were only being offered to residents who had confirmed contact with an existing case or who attended an event where there was a high risk of exposure. On Monday, that eligibility will expand to include:

Kim stressed that vaccines will be provided only to people who are specifically contacted by the county.

“Residents who have not been contacted by Public Health or our clinic partners will not be able to be vaccinated at this time due to limited supply,” she said.

She said eligibility will expand as more doses become available, but she again stressed, “The risk of getting monkeypox in L.A. County is very low.”

According to Kim, there are a “couple of hundred” people at Men’s Central Jail who could be eligible for the vaccine based on risk factors. Dr. Rita Singhal, chief medical officer of the Department of Public Health, said there have not been any confirmed cases among jail inmates to date.

Health officials said the infection spreads through contact with bodily fluids, monkeypox sores or shared items such as bedding or clothing that were contaminated with fluids. It can also be transmitted through saliva and sexual contact.

Most people who develop monkeypox have only mild illness that goes away within two to four weeks without treatment.

People with symptoms are urged to visit a medical provider, cover the rash area with clothing, wear a mask and avoid close or skin-to-skin contact with others.

The U.S. Centers for Disease Control particularly recommends those steps for people who recently traveled to an area where monkeypox cases have been reported, or who have had contact with a confirmed or suspected monkeypox cases.

A full list of countries that have confirmed monkeypox cases is available at https://wwwnc.cdc.gov/travel/notices/alert/monkeypox.

As of Friday, there were about 700 cases across the United States, and about 7,500 worldwide in 57 countries. The illness has grabbed attention because it is normally limited to Central and West Africa, so its spread in other nations has sparked concerns about another contagion.

But Singhal insisted, “The risk of monkeypox in the general population remains very low based on the current information we have available.”