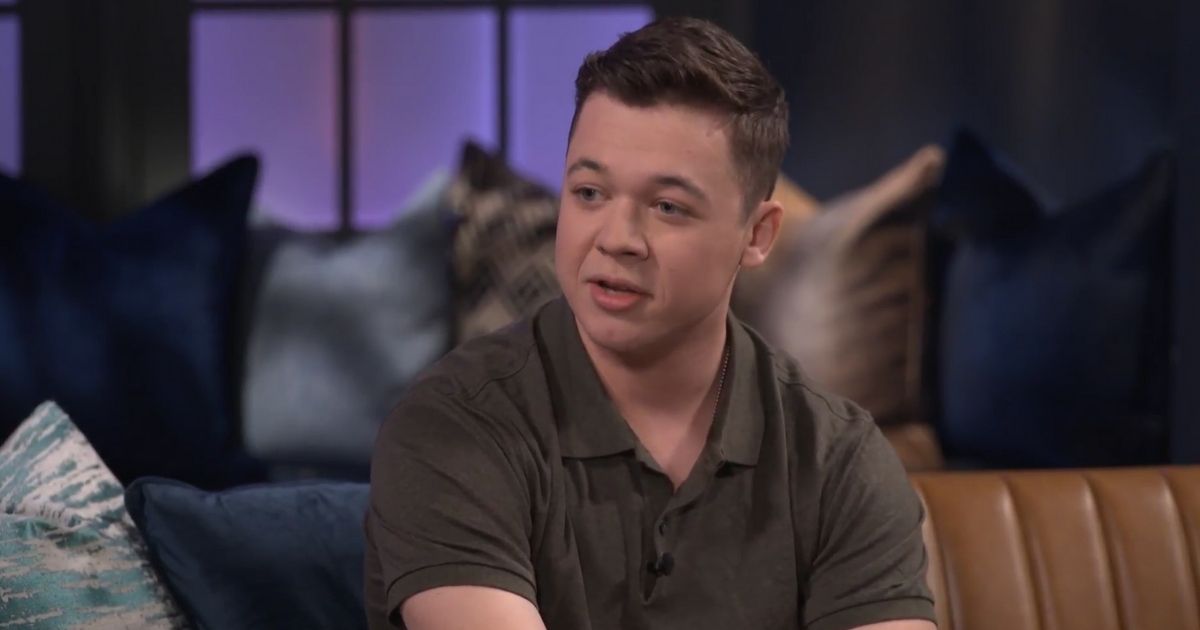 Kyle Rittenhouse has hired the lawyer who represented Covington Catholic student Nicholas Sandmann during his defamation cases to take on some high profile companies and figures.

One potential target will be Facebook’s CEO Mark Zuckerberg, according to his lawyer Todd McMurtry.

“I’ve been hired to head the effort to determine whom to sue, when to sue, where to sue,” McMurtry told Fox News Digital. “We’re going to look at everything that’s been said, determine which of those comments are legally actionable and proceed from there.”

According to Fox, McMurty said that Zuckerberg will be a major target over “a ‘factually false’ designation on the platform that listed the Kenosha shootings as a ‘mass murder’ incident. The designation resulted in Rittenhouse’s social media accounts being pulled down and restricting positive comments about the teenager.”

The lawyer added, “Facebook has an outsized voice, they can do a lot of damage, as compared to somebody maybe who has a small blog with 100 subscribers. But we’re going to look at everything that we have access to and that’s been published, and decide which ones are actionable.”

Rittenhouse had been charged with two counts of homicide, one count of attempted homicide, and other charges over a shooting during a Black Lives Matter riot in Kenosha. He was acquitted by a jury, but had already been branded a “murderer” across social media and throughout the mainstream liberal media.

McMurtry told Fox News Digital he knows “for a fact that [Rittenhouse] can prove that his job prospects are permanently diminished.”

“Not to mention what they call perpetual reputational harm, which means that Kyle is never going to have an interaction with anybody where they don’t know who he is. And this is going to follow him around for the rest of his life.”

“Everybody’s going to prejudge him in every new interaction that he has with everybody for the rest of his life, and that’s called perpetual reputational harm. … The social media hysteria caused all this because people can’t act reasonably and rationally in certain circumstances,” McMurtry said.

In February, Rittenhouse told Tucker Carlson that they had some politicians and celebrities in mind for lawsuits.

“Well, right now, we’re looking at quite a few politicians, celebrities, athletes, Whoopi Goldberg’s on the list,” Rittenhouse said. “She called me a ‘murderer’ after I was acquitted by a jury of my peers. She went on to still say that.”

Where to Sell Your Antiques (Near You and Online)