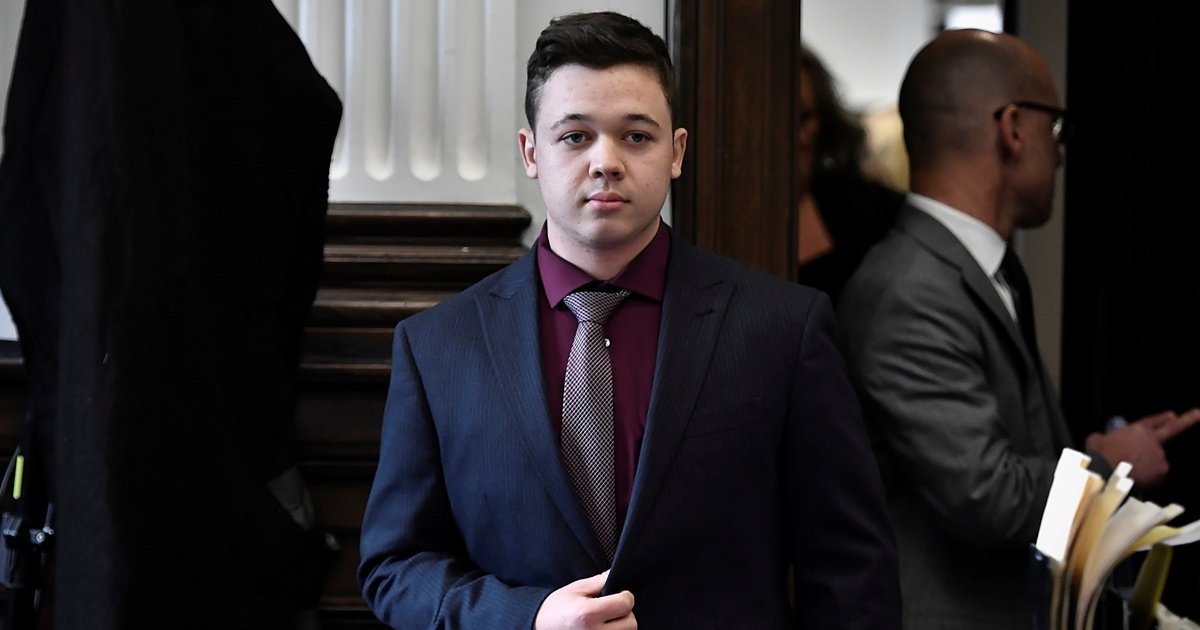 Days after he told a conservative podcast that he was going to Texas A&M University, Kyle Rittenhouse corrected himself on Twitter to say that he is planning to attend Blinn College, a two-year public college, this year.

His announcement comes one day after a Texas A&M spokesperson told The Texas Tribune on Sunday that Rittenhouse had not in fact been accepted at the Tier One research university for this summer or fall, despite his claims about his plans to attend.

“Unfortunately, the end of my high school career was robbed from me,” Rittenhouse wrote Monday afternoon on Twitter. “I didn’t have the time other students get to properly prepare for the future. I look forward to attending Blinn College District this year, a feeder school for Texas A&M. I’m excited to join Texas A&M in 2023!”

A Blinn College spokesperson said he has applied but has not enrolled for a current or upcoming term at Blinn, which is an open enrollment college, meaning all students are welcome.

Unfortunately, the end of my high school career was robbed from me. I didn’t have the time other students get to properly prepare for the future.

I look forward to attending Blinn College District this year, a feeder school for Texas A&M.

This tweet may have been deleted or made private.

In a subsequent tweet, Rittenhouse said he plans to move to Texas at the end of June.

When Rittenhouse was 17 years old he drove from his home in Antioch, Illinois, to Kenosha, Wisconsin, in response to protests for the shooting of a Black man by a white officer. Rittenhouse had said he wanted to help law enforcement protect property amid civil unrest. He was accused of fatally shooting two men and injuring another with his rifle. He was acquitted of multiple felony charges during his high-profile trial in which he argued he acted in self-defense.

Blinn College is a community college based in Brenham with a location near Texas A&M in Bryan that has strong transfer partnerships with Texas A&M. In 2020, the college said 53% of its transfer students continue their studies at Texas A&M.

Last Friday, Rittenhouse appeared on “The Charlie Kirk Show,” where he said he was going to Texas A&M, making a big reveal by swapping out his baseball cap for a Texas A&M hat.

Rittenhouse previously claimed he was studying nursing at Arizona State University, before a school spokesperson clarified he was not enrolled and had not gone through the admissions process.

Disclosure: Texas A&M University has been a financial supporter of The Texas Tribune, a nonprofit, nonpartisan news organization that is funded in part by donations from members, foundations and corporate sponsors. Financial supporters play no role in the Tribune’s journalism. Find a complete list of them here.

Inside a Texas abortion clinic after the fall of Roe