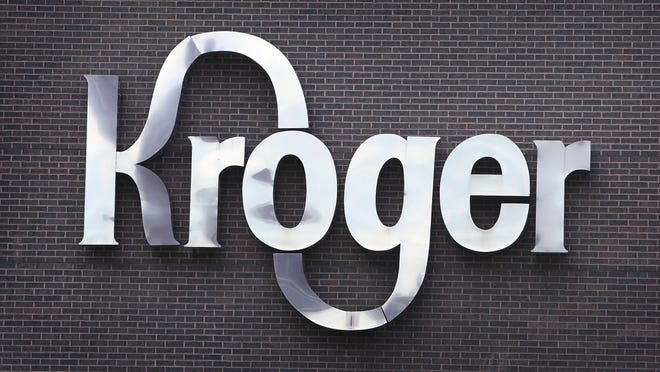 Kroger has been assessed a $13,673 civil penalty after the Southaven store allowed minors to engage in hazardous work and to exceed the hours set for minors by federal child labor standards, according to the U.S. Department of Labor.

The U.S. Department of Labor Wage and Hour Division investigators found the Kroger at 3095 Goodman Road in Southaven allowed three minor-aged workers, 16- and 17-year-olds, to load a trash compactor with the keys in the machine to allow operation, according to a Department of Labor news release. Kroger also allowed a 15-year-old employee to work more than three hours on a school day and more than 18 hours during a school week, the news release stated.

Both these incidents are violations of the federal child labor standards.

A Kroger spokesperson did not immediately respond to request for comment Monday.

According to Child Labor Regulations, 14- and 15-year-olds cannot work more than 3 hours on a school day, including Friday, and more than 18 hours during a week when school is in session. During school breaks, they may work no more than 40 hours per week.

“Child labor laws are intended to ensure young workers obtain valuable work experience safely without interfering with their safety and education,” Wage and Hour Division District Director Audrey Hall in Jackson, Mississippi, said in the news release. “Employers who hire minors must know the regulations that govern this practice. As the end of the school year fast approaches, employers should review child labor laws and contact the Wage and Hour Division if they have questions.”

Gina Butkovich covers DeSoto County, storytelling and general news. She can be reached at 901-232-6714  or on Twitter @gigibutko.

'Sir,' 'ma'am' and …? How to extend Southern etiquette to nonbinary people