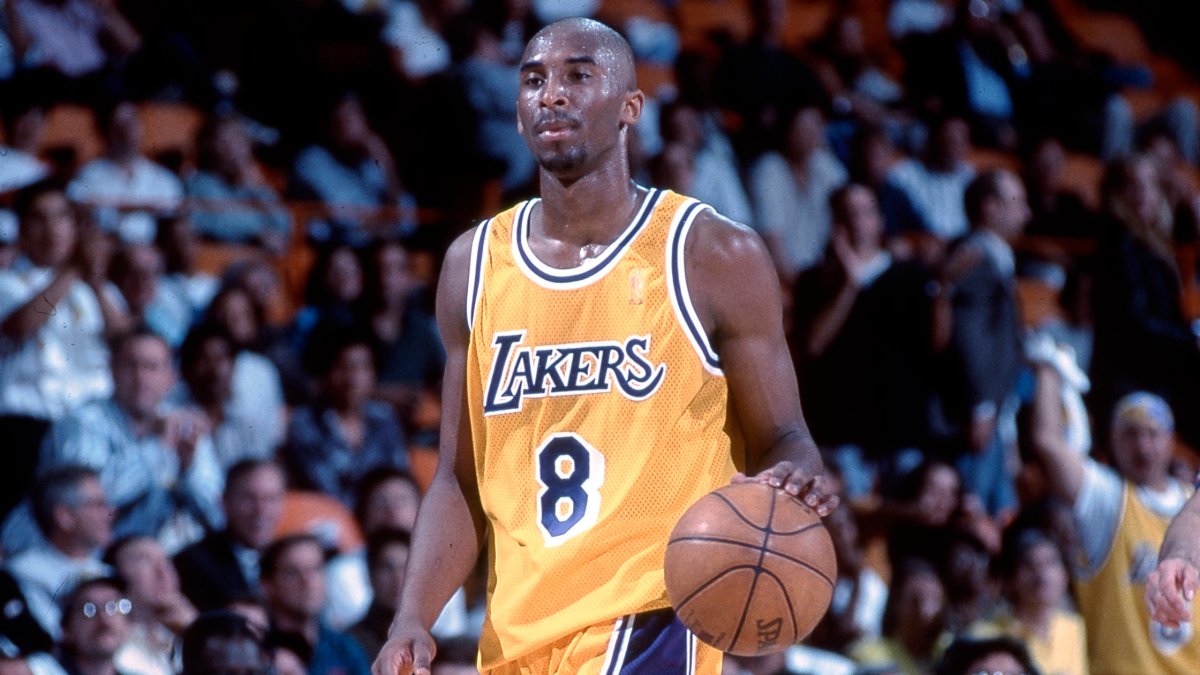 A jersey worn by Kobe Bryant when he burst onto the NBA scene as a Lakers rookie was a slam dunk to attract hefty bids at auction.

After a rush of bids Saturday, the No. 8 jersey finished at a staggering $2.7 million. The whopping price is the second-highest for any basketball game-worn jersey, SCP Auctions said in a news release.

A 1947 photo of Jackie Robinson taken on the day of the baseball trailblazer’s rookie debut sold for $103,163.

Other Bryant items were up for bids, including his 1997 Skybox Metal Universe PMG basketball card, which ended at $403,664. The PSA Authentic Altered card is autographed and is numbered 60 out of only 100 cards in the world.

The auction total topped $8 million, which is the second-largest biggest auction in company history, the auction company said.

Here are some other auction highlights.