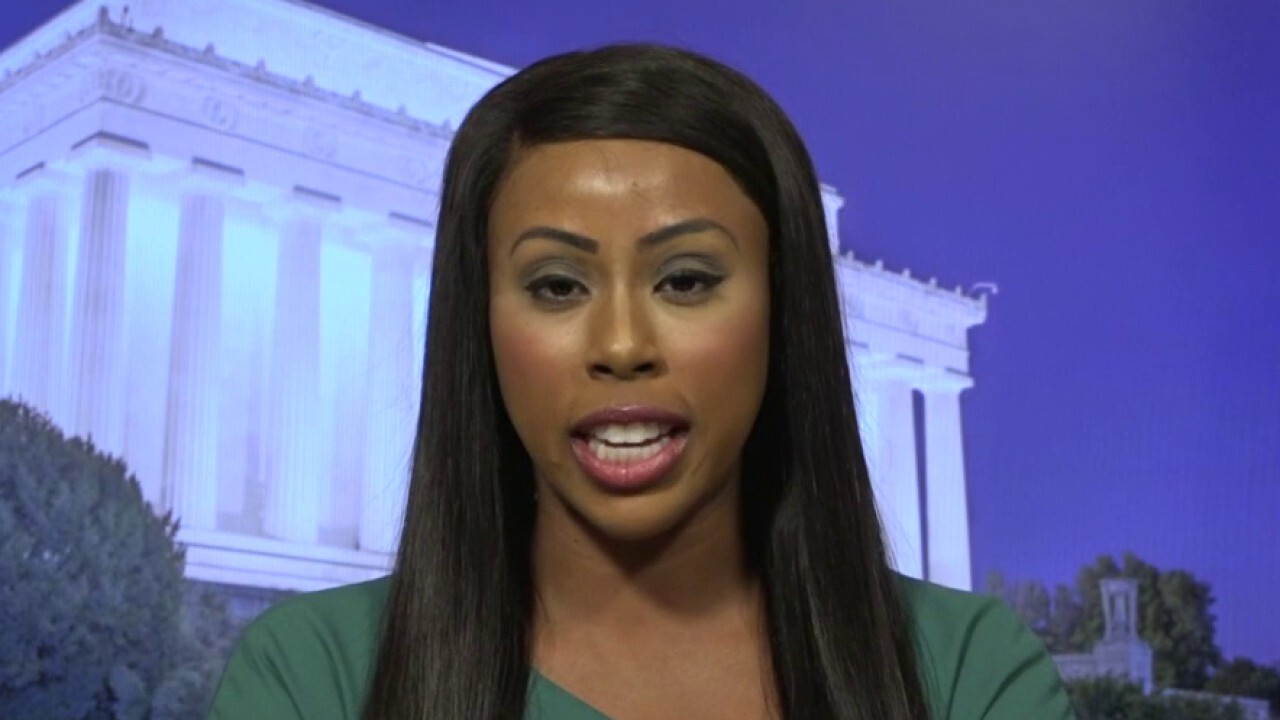 Kimberly Klacik, a former Republican congressional hopeful from Maryland, challenged LeBron James over his tweet that critics say threatened the life of an Ohio police officer who fatally shot a teen.

James posted a photo of the officer on Twitter and wrote, “You’re next. #ACCOUNTABILITY.”

Many on social media took the comment as a direct threat against the officer and James eventually removed the post. He said he did so because it was “being used to create more hate.”

Klacik acknowledged James’ frustrations but urged him to get more informed on the matter.

“The system in place was created by the very guy you supported in the presidential election,” she posted. “This very BIG mistake makes you part of the problem. You can’t support the 1994 Crime Bill author & complain about police brutality, it’s one in the same.”

Klacik was referring to President Biden’s role in writing a Bill Clinton-era bill that critics say contributed to the mass incarceration of racial minorities in recent decades.

During the campaign, Biden called his support of the bill, while a U.S. senator from Delaware, a “mistake” but defended some parts of the legislation. He blamed the worst effects of the law on how individual states chose to implement it. He also defended the legislation as exemplative of its time, noting it had the support of the Congressional Black Caucus and Black mayors across the country.

The shooting in Columbus sparked new protests and allegations of excessive use of force by police. But the department opted to release body cam footage that appeared to show the girl who was shot attacking another woman with a knife.

The officer was placed on administrative leave pending an investigation, in accordance with common police practice after an officer uses a weapon.

One commenter on Klacik’s post praised Biden for his “soul searching” and the fact that he corrected the mistake.

Klacik seemed unconvinced and said the president had years to rectify the issue.

“Why? My guess is he really doesn’t care. Look at him now. Has he prioritized police reform? Not at all. Not even on his to-do list,” she posted.