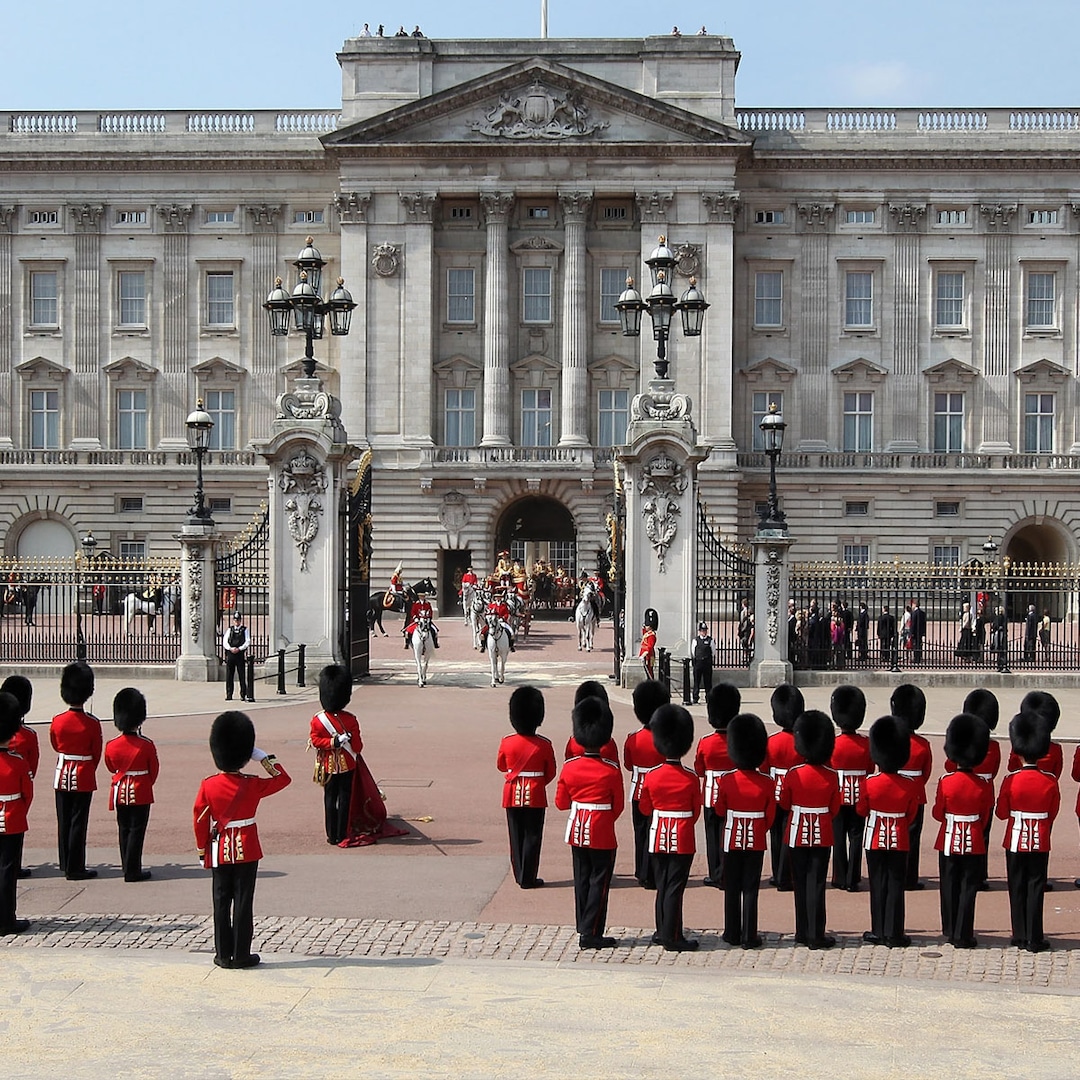 A member of the royal staff is stepping down amid controversy.

Buckingham Palace confirmed on Nov. 30 that an unnamed member of King Charles III‘s team has resigned after making “deeply regrettable comments” to Sistah Space CEO Ngozi Fulani at a royal function this week.

Fulani, who attended Queen Consort Camilla‘s reception on domestic violence awareness at Buckingham Palace on Nov. 29, took to Twitter to share her “mixed feelings” about the experience. “10 mins after arriving, a member of staff, Lady SH, approached me, moved my hair to see my name badge,” Fulani—a Black woman whose organization advocates for African and Caribbean heritage women affected by abuse—tweeted. “The conversation below took place. The rest of the event is a blur.”

In Fulani’s summary of the conversation, the individual continuously asked where she was “from” and what “nationality” she is. After Fulani shared that she was born in the U.K., the individual allegedly replied, “No, but where do you really come from, where do your people come from?”

After learning of the exchange, the Palace said it takes “this incident extremely seriously and have investigated immediately to establish the full details.”