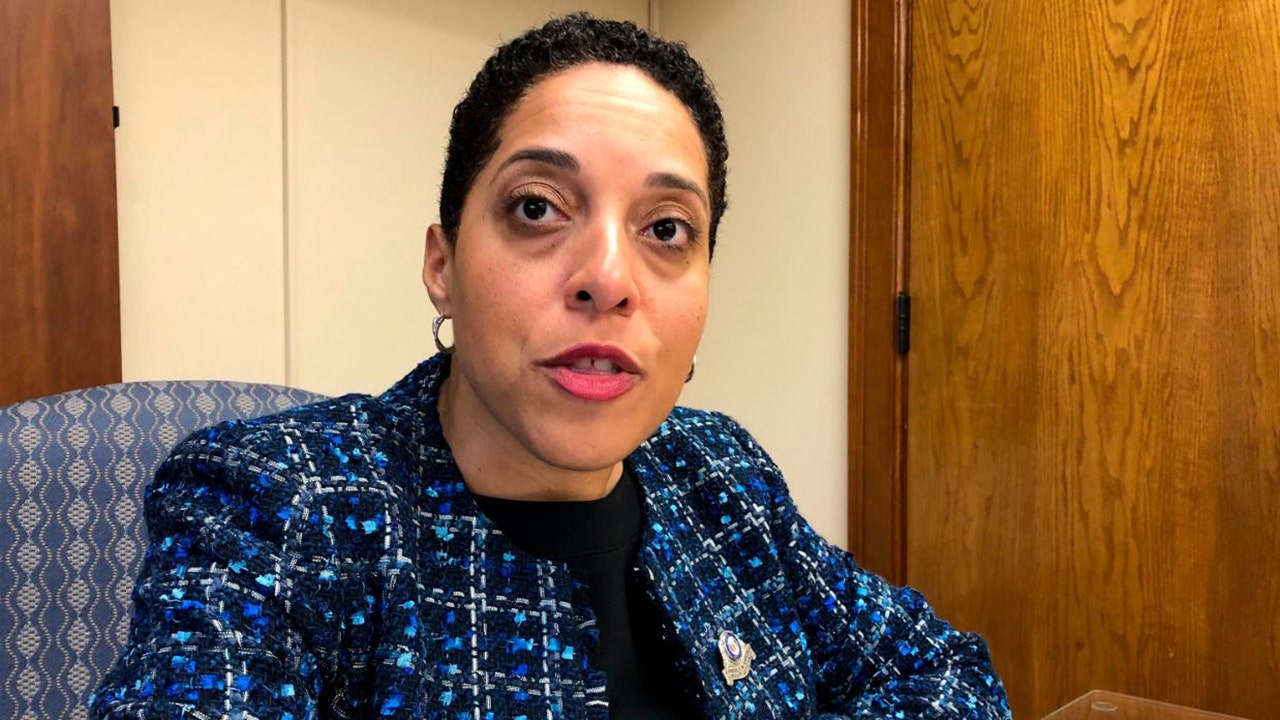 Kim Gardner on Sunday discussed racism she experienced as the first Black female Circuit Attorney for St. Louis and her rocky relationship with the city’s police union.

“60 Minutes” correspondent Bill Whitaker spoke with Gardner and Jeff Roorda, a spokesman for the St. Louis Police Officers Association about their relationship during the show that aired Sunday.

“We work well with everyday police officers, every day,” Gardner said. “But what we have is the police union who basically injects fear and misinformation in the police department.”

Gardner says the union hurt her plans to implement certain reforms. Roona contends that she is “not a partner with law enforcement.”

“We have an out-of-control murder rate, and an out-of-control violent crime rate. That’s what’s unfair,” Roorda said in the interview. “She’s a prosecutor that wants to second guess everything law enforcement does. And find fault when there’s no fault to find.”

Gardner was elected in 2016 on a platform of reforming the criminal justice system. She won re-election in 2020 and has butted heads publicly with Missouri’s Republican attorney general, local law enforcement, and faced lawsuits for allegedly ignoring public records requests.

“The people of the city of St. Louis overwhelmingly voted me in to do my job to reform a system that we all know is beyond repair,” Gardner said. “It needs to be dismantled and rebuilt.”

Gardner has been criticized for her low conviction rate and the high turnover of attorneys in her office. She famously charged a couple for flashing guns at a crowd marching to the mayor’s home last year.

In a statement last June, Gardner described the encounter between married lawyers Mark and Patricia McCloskey and the crowd as “a violent assault” against those exercising their First Amendment rights. Missouri Gov. Mike Parson, a Republican, previously called her action toward the couple “outrageous.”

“Even worse, the Circuit Attorney’s office has admitted there is a backlog of cases and dozens of homicides that haven’t been prosecuted, yet she has accelerated this case forward,” he wrote on Twitter.

During the interview, Whitaker read some of the racist and threatening hate mail that Gardner said she receives on a regular basis.

“Well, you know, I signed up for this. But what frightens me is … I’m afraid that a loved one may be harmed because I took this job,” Gardner said.