Kienholz Commits To Washington; 3 Other Governors To Also Play In College 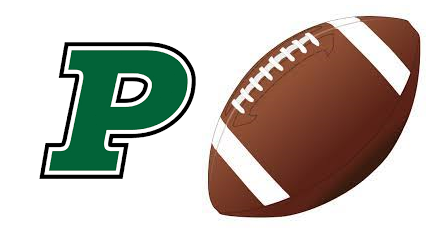 On Twitter Wednesday, Pierre Governor quarterback Lincoln Kienholz, who will play in his senior season in 2022, announced that he will play college football at the University of Washington.

No fewer than 11 Division I programs had Kienholz throw for them.  Recently, Kienholz had pared that down to four: Washington, Wisconsin, Wyoming and North Dakota State.  In 2021, as Pierre won its fifth straight 11AA state championship, Kienholz passed for school records with 3,356 yards and 37 touchdowns.  He had only six interceptions.  Kienholz also rushed for 1,165 yards and 12 touchdowns.  He also became the Governors’ all-time leading passer.

At Washington, Kienholz will play for Milbank native Kalen DeBoer, who was named as the Huskies’ head coach last November after two seasons at Fresno State.  DeBoer led the University of Sioux Falls to NAIA national championships in 2006, 2008 and 2009.

This is the second straight year that a South Dakota quarterback has committed to play at an FBS school.  Jacob Knuth, who led Harrisburg to the 11AAA state championship last season, will attend the University of Minnesota this fall.

At least four Governors know where they will play college football.  Besides Kienholz, wide receiver Jack Merkwan and cornerback Jayden Wiebe have received offers to play at Minnesota State-Moorhead, and lineman Jason Maciejczak, the former Douglas Patriot who will join the Governors this coming season, has committed to play at North Dakota.