Kids hide out in Bay Area library during gang shooting 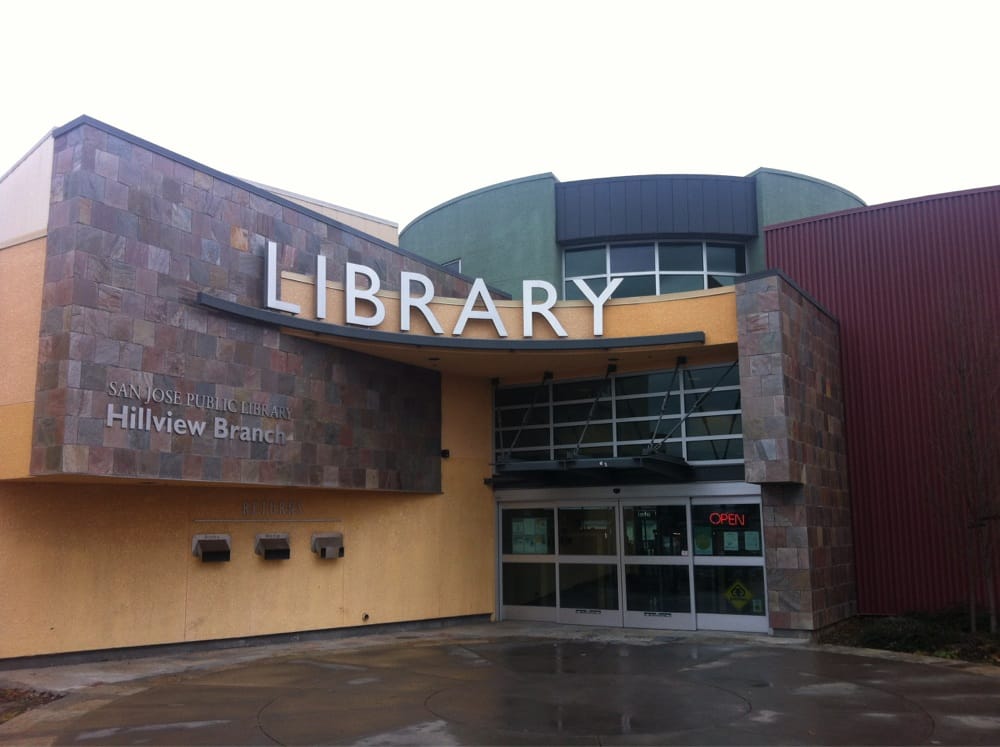 Children were inside a library in San Jose, Calif., when gunfire broke out and a man was shot and injured, multiple media outlets reported.

Units are currently at the scene of a shooting in the 1600 blk of Hopkins Dr.

One male adult transported to a local hospital with NON-life threatening injuries.

A witness told KTVU that a person firing a gun chased an individual into the library.

Parents told ABC 7 that their children were interviewed by police about what they witnessed.

“Him and his friend were hiding out in the room,” Nghia Duong, a father of a child who was in the library during the shooting, told the TV station. “He told me that one of the windows inside the library got shot out.”

An adult male was taken to the hospital where he is expected to survive his injuries, the San Jose Police Department said on Twitter.

There is currently no suspect or known motive, police said on Twitter.

The San Jose Police Department didn’t immediately respond to a request for comment.