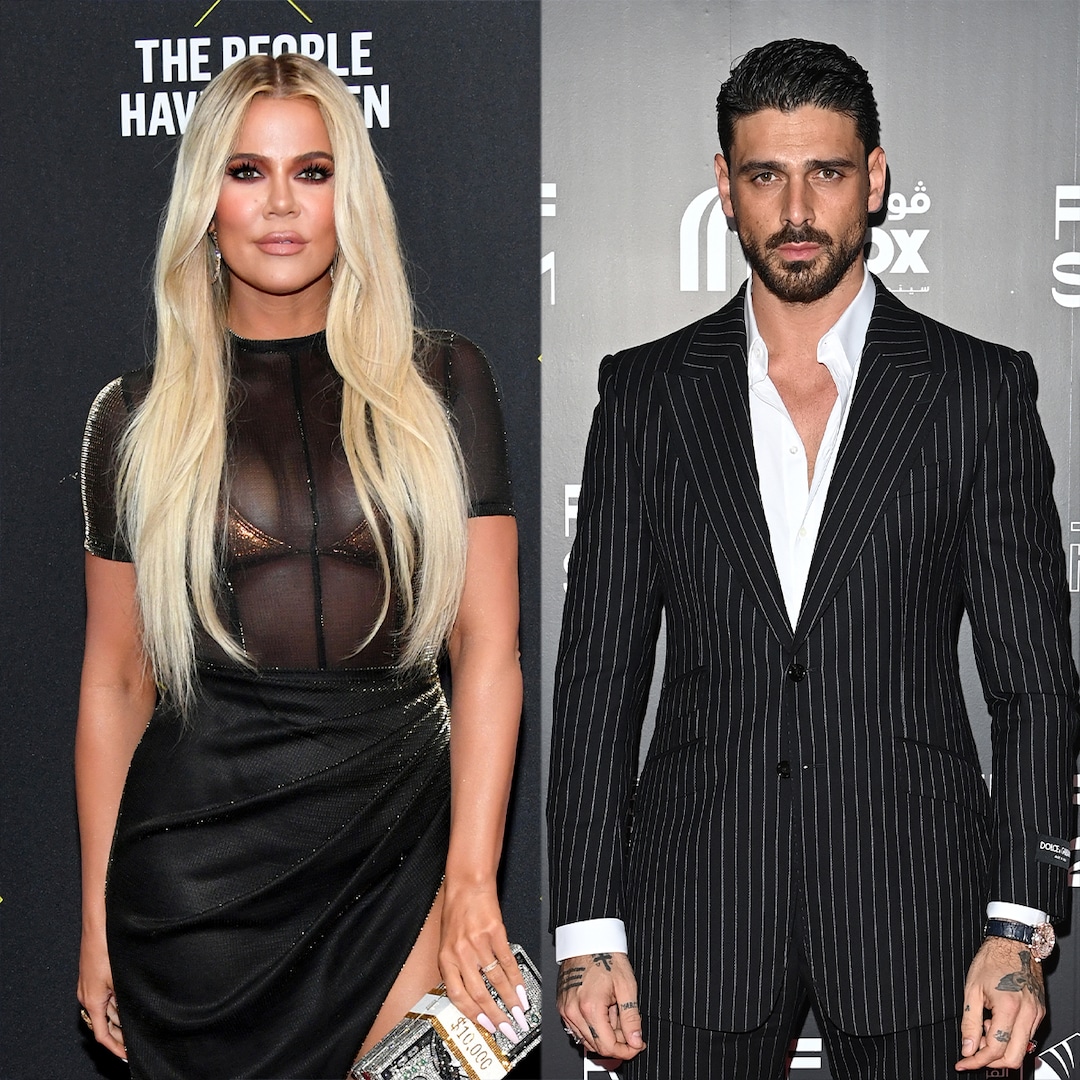 Khloe Kardashian is living her best single life as a mom of two, following the birth of her son with ex Tristan Thompson.

The Kardashians star sparked romance rumors with Italian actor Michele Morrone after the two were spotted together Sept. 24 during and after Dolce & Gabbana’s spring/summer 2023 Milan Fashion Week show, where the designers and her sister Kim Kardashian debuted their new collection together.

As seen in a photo the actor posted on his Instagram Story, he and Khloe later got cozy backstage. He wrapped his arm around her and appeared to whisper in her ear. The pic went viral, as did another video shared by fans, which shows the two dancing closely at an after-party.

E! News has reached out to the star’s reps comment and has not heard back. As of Sept. 25, neither Khloe, 38, nor Michele, 31, follows one another on Instagram.

Illinois’ gun debate: Legislation, litigation and emotion fuel one of the state’s most polarizing conflicts