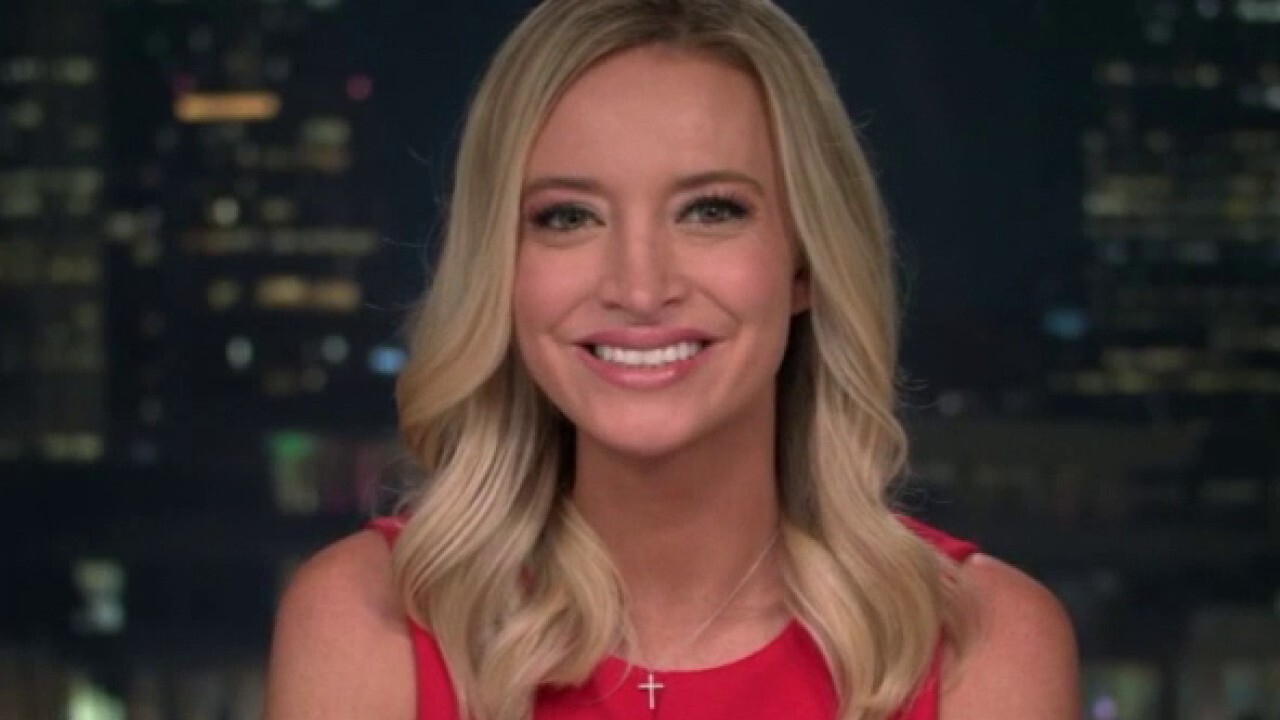 She noted the $1.9 trillion coronavirus stimulus package and the Equality Act that Democrats have pushed since taking the majority in the Senate.

“This was supposed to be moderate Joe Biden, we were told,” McEnany said on Fox News’ “Watters’ World” in her first appearance on the show as a Fox News contributor since leaving former President Trump’s administration.

“But as any other Democrat, he is a radical who wants control via the education system, via COVID relief, creating this massive welfare state, with the Equality Act, which is a power grab on churches and HR1 nationalizing our elections – he supports all of these things.

“He’s a progressive, he was never a moderate,” she told host Jesse Watters.

Democrats passed the third round of federal pandemic relief earlier this month, which includes $1,400 checks in addition to extended jobless benefits and other aid.

The Equality Act would ban discrimination based on gender identity and orientation and give equal protections to members of the LGBTQ community. The House passed the bill late last month along party lines. Republicans have criticized the bill as an attack on religious liberty and unfair to girls’ sports.

McEnany also balked at Biden “lament[ing] closed schools and what it does to children and closed business,” in his primetime address on Thursday.

“Well, guess who’s in charge of those closed businesses?” McEnany said. “The Democrat governors who are keeping them closed. ‘Cause down here in Florida … we celebrated Independence Day, we gathered in small groups, we have an open society and we have personal responsibility alongside it.”