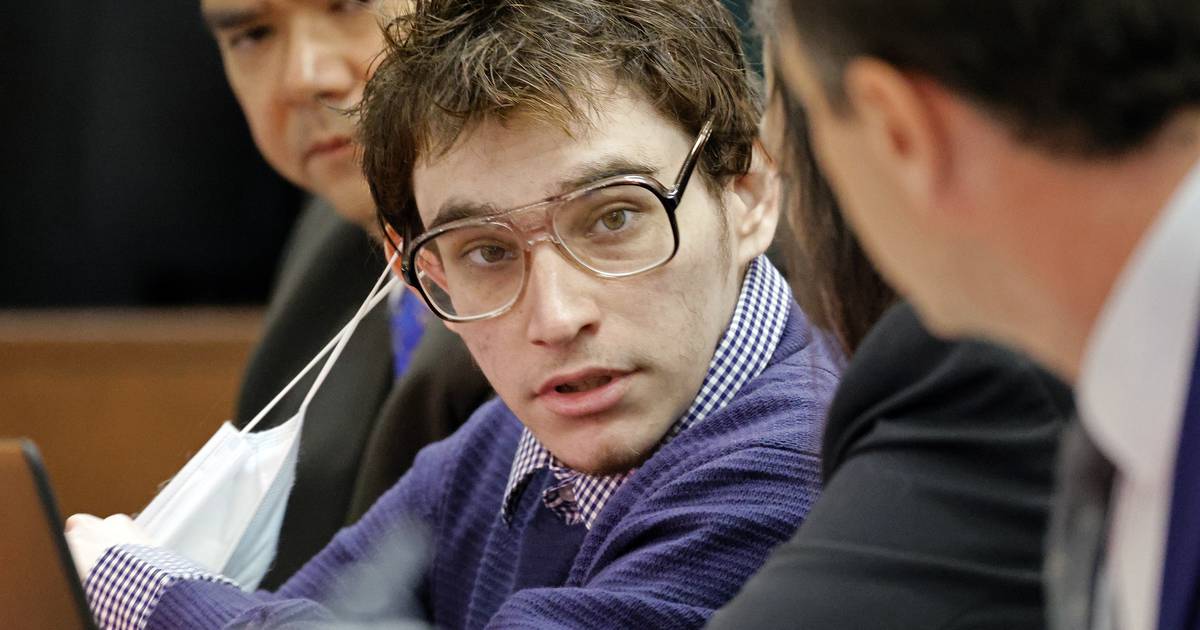 Jury selection in the murder trial of school shooter Nikolas Cruz was delayed Monday after his lead attorney missed court with an illness.

Melisa McNeill, Cruz’s public defender, missed Monday’s session, delaying the next stage of jury selection to at least May 9. The jury will decide whether Cruz receives a death penalty or, in the event of a non-unanimous verdict, a life sentence.

Cruz’s other attorneys had a private conversation with Circuit Judge Elizabeth Scherer after she asked if McNeil was being tested. Afterward, Scherer adjourned and said she hoped everyone stayed healthy.

An assistant prosecutor was also absent on Monday for unexplained reasons.

COVID-19 cases are currently on the rise in Broward County.

The trial is expected to last between mid-June and September.

A pool of about 400 potential jurors is being whittled down, including through extensive questionnaires. Eventually 12 jurors and eight alternates will be chosen.