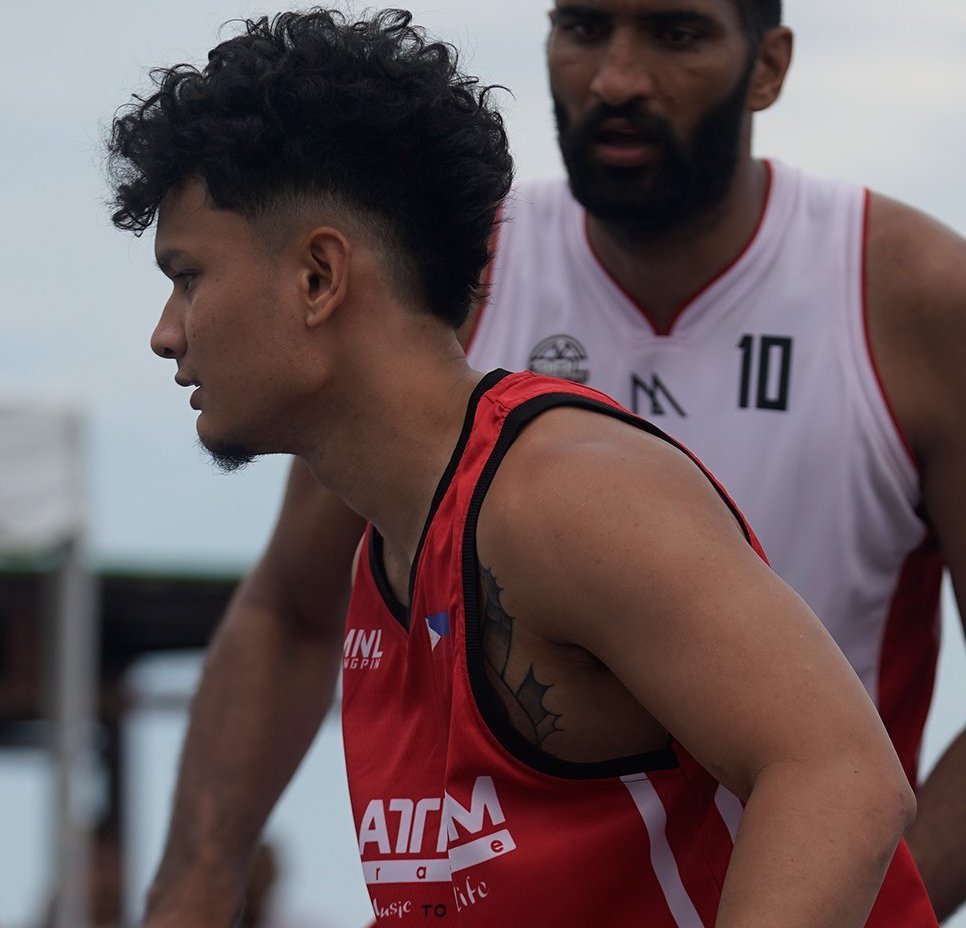 Licking the wounds of their heartbreaking 15-13 defeat to Indonesia Patriots A in the semifinal, Juan Gomez de Liano, Marcus Hammonds, Chris De Chavez and Carlos Martinez vented their ire on the Vietnamese side to bring home a decent bronze finish.

Indonesia Patriots A ruled the International Champions Cup after beating Harimau Malaya, 21-15, in the winner-take-all final.

In the women’s division, VN Red & Gold completed a five-game sweep with a 14-7 victory over the Louvre Angels to earn the ABL 3×3 crown.

Platinum Karaoke, which swept its two matches in Pool C on Saturday, completed a come-from/behind 19-17 win over Ahmedavad 3BL in the quarterfinals earlier before bowing out to the eventual champions in the semis.

Meanwhile, Zamboanga Valientes reached the quarterfinals but bowed out to VN Red & Gold of Vietnam, 21-12.

Rene Cunanan, David Sebastian, Jeffrey Bernado, and RJ Argamino, who finished 1-3 in Pool D on Saturday, willed their way to the quarterfinals after edging out Bali United of Indonesia, 18-17, in the Last 16 match earlier.

As a result of their quarterfinals stint, the Valientes have earned invitations to compete in 3×3 tournaments in Asia, Australia, New Zealand and the United States, according to their management.