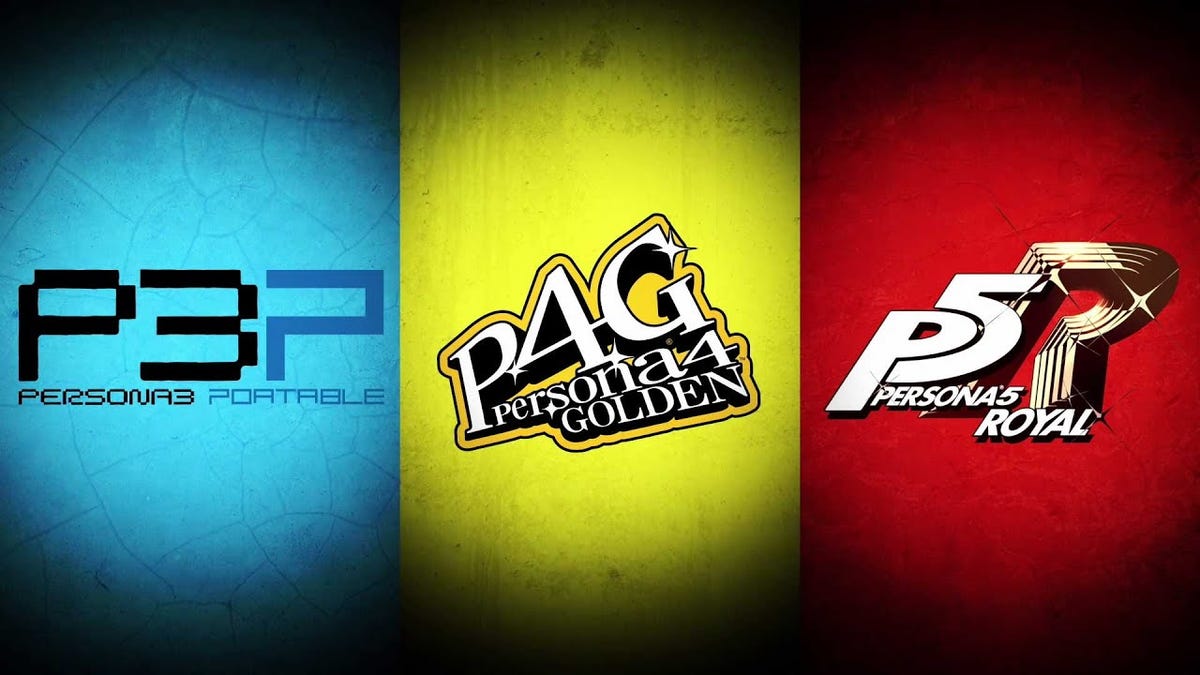 Fans were also surprised earlier this month when Atlus revealed the three JRPGs are also coming to Xbox One, Xbox Series X/S, PS4, PS5, and PC. At the time, the Switch’s seeming omission disappointed a lot of fans, who felt like the stylish role-players would be a perfect fit for the portable Switch. So it’s some relief now that Atlus has confirmed, after rumors and speculation, that yes, all three of these classic Persona titles are coming to Nintendo’s super-successful hybrid console.

As revealed previously, the first of the ports to launch on all the announced platforms will be Persona 5 on October 21. Atlus hasn’t shared any specific dates for when the other two games will be released, only offering the vague tease “Coming Soon”.

If you’ve never checked them out, the Persona JRPGs focus on teens in Japan who have to balance everyday concerns like attending school, studying, relationships, and chores with fighting evil demons and exploring twisted, supernatural worlds and dungeons filled with powerful baddies. Y’know, the usual thing we all did as young, dumb teenagers.

Of note is that Persona 3 hasn’t been released on consoles in a long time. Its last port was for the PSP, hence the Portable subtitle. So that it’s headed to Switch and other consoles at some point in the future is a big deal for fans who have long wanted an easier, presumably nicer way to play the classic JRPG, which dates all the way back to 2006.

Atlus says Persona 3 Portable’s port will feature “enhanced graphics” and the scripts of it and Persona 4 Golden’s new, upcoming ports will also be localized into French, Italian, German, and Spanish, a first for these particular entries.

Back when these long-awaited ports were first announced, it was confirmed that all three would also launch via Microsoft’s Game Pass on both Xbox and PC.