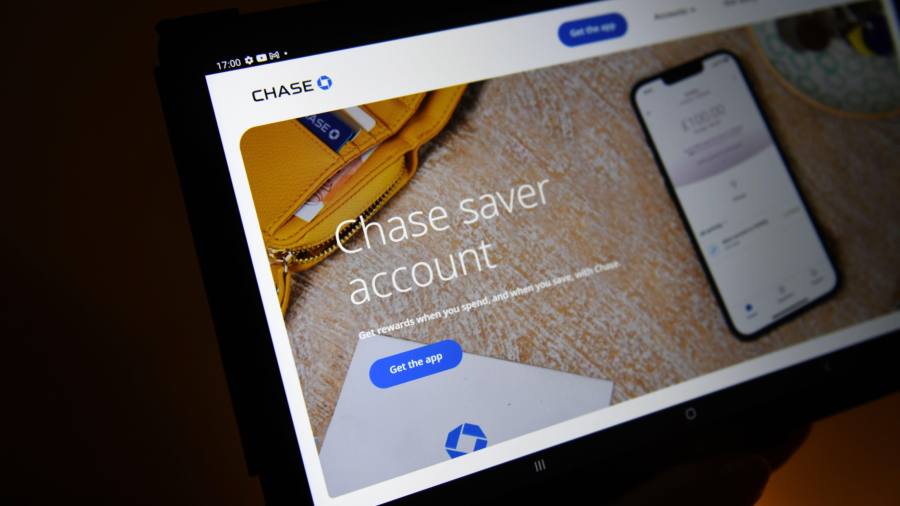 JPMorgan’s UK digital bank has attracted more than 1mn customers and above £10bn in deposits in the first year of its attempt to crack the country’s retail market and take on Wall Street rival Goldman Sachs’s app Marcus.

JPMorgan launched Chase UK in September last year, marking the US company’s first foray into retail banking in Britain. The app stoked competition in the market with the cashback perk on its current account and table-topping interest rates on the savings product it launched in March.

The US investment bank’s entrance came three years after Goldman Sachs launched Marcus, its own app-based savings account, in the the UK retail banking market.

In its first annual update on Wednesday, Chase UK said it had accrued more than 1mn customers, surpassing the 750,000 that Marcus has attracted, and double the figure announced at an investor day presentation in May. Chase said it had also processed about 92mn card and payment transactions.

Chase’s 1mn customers places it below UK digital banks such as Starling with 2.7mn customers and Monzo with nearly 6mn, and well behind high street lenders such as Lloyds with 26mn customers, HSBC UK with nearly 15mn and NatWest with 12.5mn.

Its deposit base of £10bn still lags behind Marcus, which has accrued £22bn.

Marcus was forced to put on the brakes temporarily in 2020 after savings grew at a rapid rate, pushing it closer to the £25bn limit at which retail deposits must be ringfenced from the rest of the bank. This means that Goldman Sachs can use Marcus’s deposits to fund its investment bank.

Sanjiv Somani, UK chief executive of Chase, said on Wednesday that the UK bank had plans to expand further and was aiming to offer investment products from Nutmeg through the app. JPMorgan bought Nutmeg, the low-cost digital wealth manager, in June last year in a deal that valued it at about £700mn. Marcus is looking to launch a similar product, Marcus Invest, next year.

Chase UK, which is seeking to expand its 1,000-strong workforce, is planning to introduce new features to the Chase current account, as well as other savings options and lending products, such as a Chase-branded credit card.

The bank said that customers had an average of £27,000 in their Chase Saver account, compared to the national average for savings of £23,000. 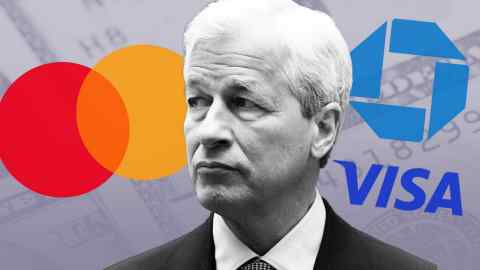 In terms of assets, the US digital banks are fast catching up with some of the so-called challengers that launched more than a decade ago. Metro Bank, for example, has £16.5bn in deposits as of June.

However, they are still minnows compared to the Big Four lenders, which continue to dominate the market despite the efforts of both traditional challenger banks and newer digital-only competitors. Lloyds Banking Group, for example, had £478bn in customer deposits at the end of June.

While Marcus is now profitable, JPMorgan is facing questions over the cost of Chase UK. Losses of more than $1bn are expected in the next few years, with the bank forecast to break even by 2027 or 2028.

The decision to expand into a competitive market as rivals are scaling back has been a rare source of investor criticism for chief executive Jamie Dimon. Citigroup is planning to shut its UK retail bank to focus on its wealthier customers.

Des McDaid, chief executive of Marcus, told the Financial Times: “The UK is a mature market with five or so major players. We’ve seen neobanks take some scalps, but incumbents remain strong.”

‘The English understand us’: hope and despair on the Calais migrant shore