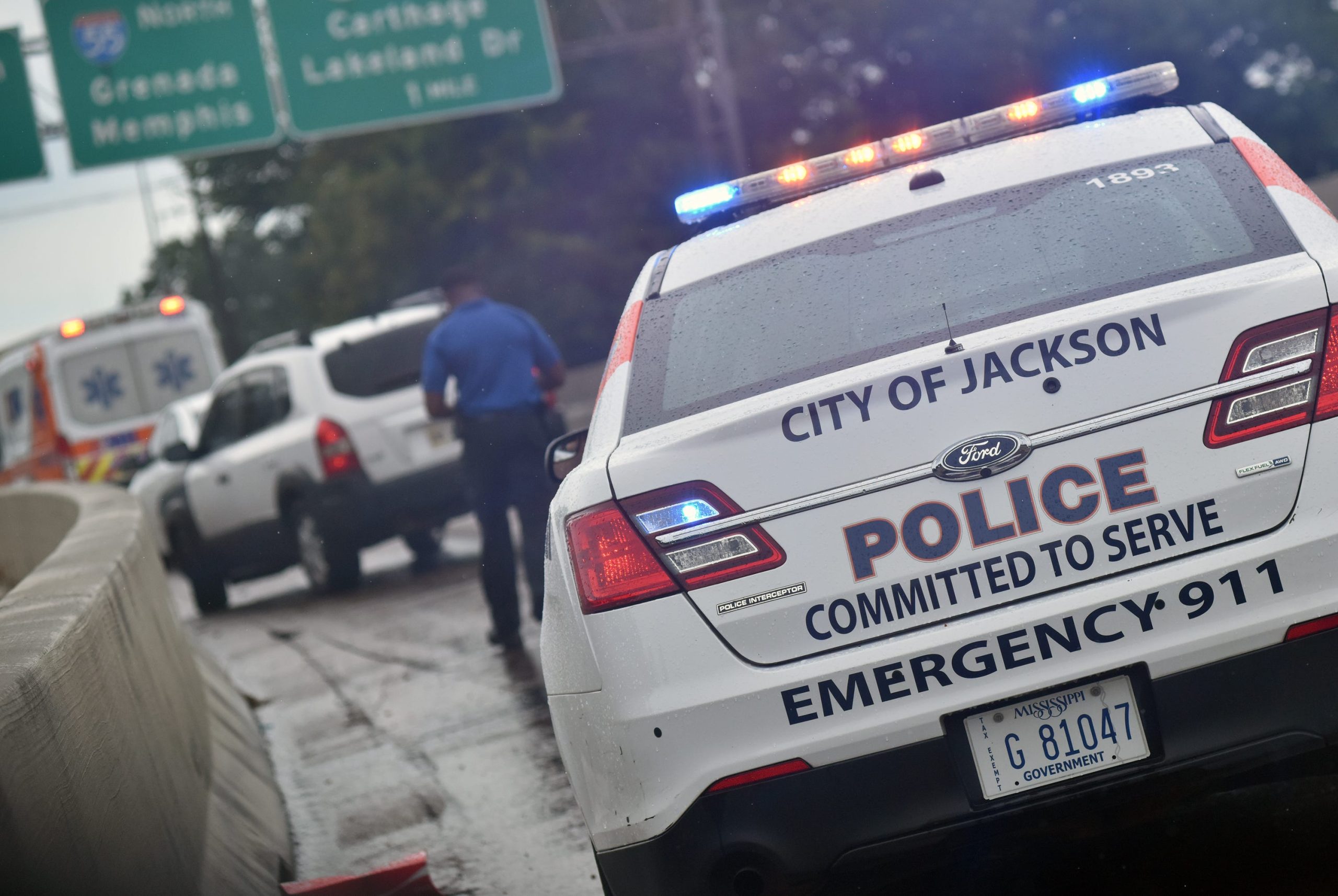 An assistant chief says the police department in Mississippi’s largest city is short-staffed, and recruitment and retention are big challenges.

“I went to a leadership class in Ohio, and guess what? They’re having (retention issues),” he said. “It’s not a popular job right now.”

JPD loses officers to smaller departments, where officers can earn comparable salaries but answer fewer calls, Wade said. He said the city needs to enforce a state law that would require departments to reimburse JPD for training costs of any officer it hires who has been with Jackson less than three years.

More:Jackson ends year of record violence with more than 150 homicides; most were gun deaths

Capitol police officers, who work for the state Department of Public Safety, also patrol in parts of Jackson where state government buildings are located.