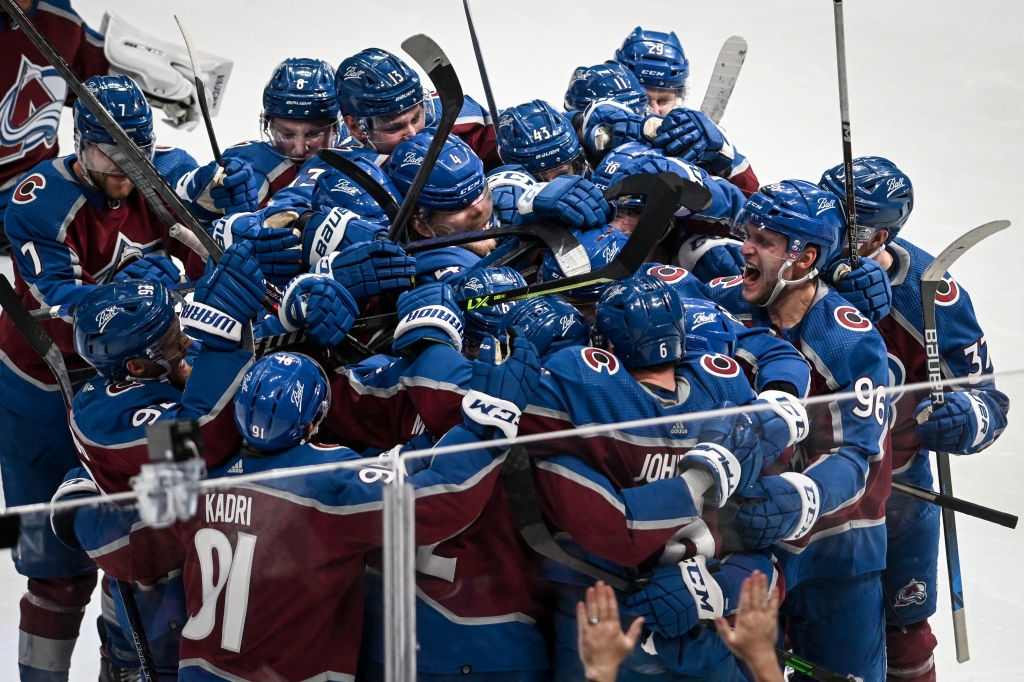 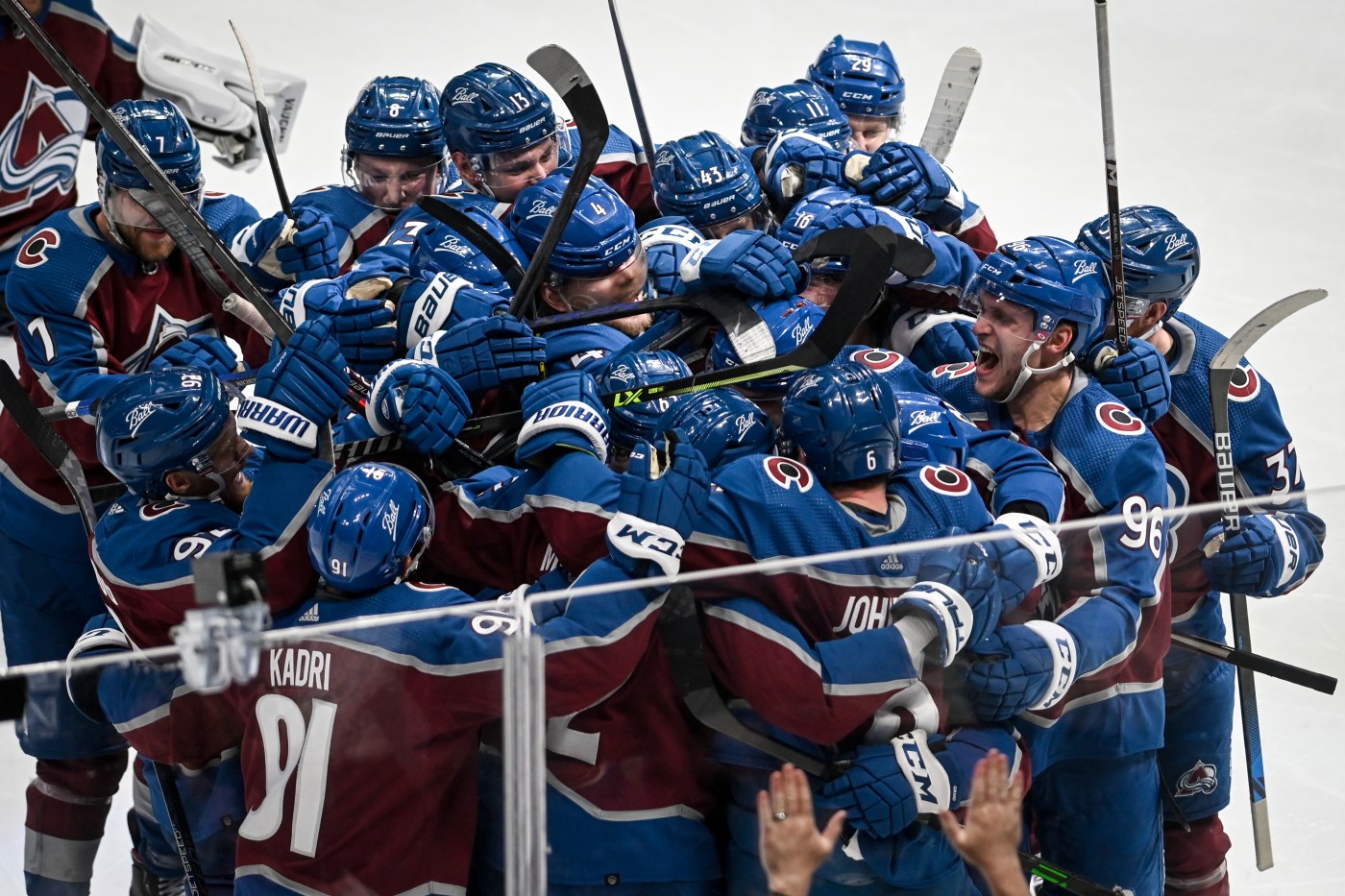 Colorado’s Josh Manson zipped a game-winning shot past Blues’ goalie Jordan Binnington for a stunning 3-2 overtime victory at an electric Ball Arena Tuesday night. Manson’s shot from the top came midway through the first extra period of Game 1 of the Western Conference semifinals.

The Avalanche played a penalty-free game until late in the third period when defenseman Devon Toews was whistled for holding. St. Louis’ Jordan Kyrou capitalized on the power play to knot the game 2-2 with 3:11 left after a sloppy line change by Colorado.

The Blues’ Brayden Schenn was penalized for high sticking Manson with 1:19 left but the Avs could not convert late in a game it dominated throughout. Colorado had five shots off the posts in regulation.

Game 2 is Thursday at Ball Arena before the series switches to St. Louis for Games 3 and 4.

Colorado took a 2-1 lead into the third period and had two glorious chances to pad its lead in the first 10 minutes of the final frame. First, fourth-line forward Andrew Cogliano had a shot carom off the crossbar that was swept out of the crease by a Blues defender. And, before the next whistle, second-line winger Artturi Lehkonen had half the net to shoot at but was robbed by Binnington, who sprawled to make the save.

The Avs had 16 of the first 20 shots in the second period, completely controlling the flow of the game. But only two pucks got behind Binnington, while he stopped 17 others.

Left winger Valeri Nichushkin and defenseman Sam Girard scored at 3:14 and 11:32 of the period to turn a 1-0 deficit into a 2-1 lead. Nichushkin buried a rebound off a shot from Mikko Rantanen for his third goal of the postseason to tie it. And Girard used a big slap shot from the left wing to beat Binnington through his legs.

Defenseman Erik Johnson also had a glorious back-door look, but he half-whiffed on a shot that slowly rolled into the glove of the sprawling Binnington.

Blues captain Ryan O’Reilly, the former Av, opened the scoring with an unassisted goal 6:25 into the game. It came off a pinball play off the stick of defenseman Cale Makar, whose attempted clearing pass went off two legs — O’Reilly and Schenn — and settled in front of the crease.

O’Reilly backhanded it past Kuemper as Colorado fell behind 1-0 for the first time this postseason.

But the Avs still had a good opening 20 minutes of the series. Puck luck didn’t go their way, however. They outshot the Blues 8-7, not including Rantanen’s shot off the right post where it met the crossbar.

It was a penalty-free game until Blues center Ivan Barbashev went off for hooking at 13:37 of the second period. The Avs didn’t capitalize but had plenty of chances as they continued to swarm St. Louis’ zone.

St. Louis committed the second penalty of the game at 12:54 of the third period. The Avs failed to convert and with 1 second remaining in the power play, Colorado defenseman Devon Toews was sent off for holding.

Footnotes. The Avs had one significant lineup change from Game 4 against Nashville: Cogliano stepped in for Logan O’Connor on the fourth line. O’Connor was also scratched in Game 1 against the Predators but played in the three ensuing games after Cogliano sustained a minor injury. … In addition to O’Connor, the healthy scratches were forward Alex Newhook and defensemen Jack Johnson, Kurtis MacDermid and Ryan Murray. … The Blues played without injured defensemen Marco Scandella and Torey Krug. They also scratched forward Nathan Walker and defenseman Steven Santini.