Josh Maja: Fulham in talks with Bordeaux over loan deal for striker 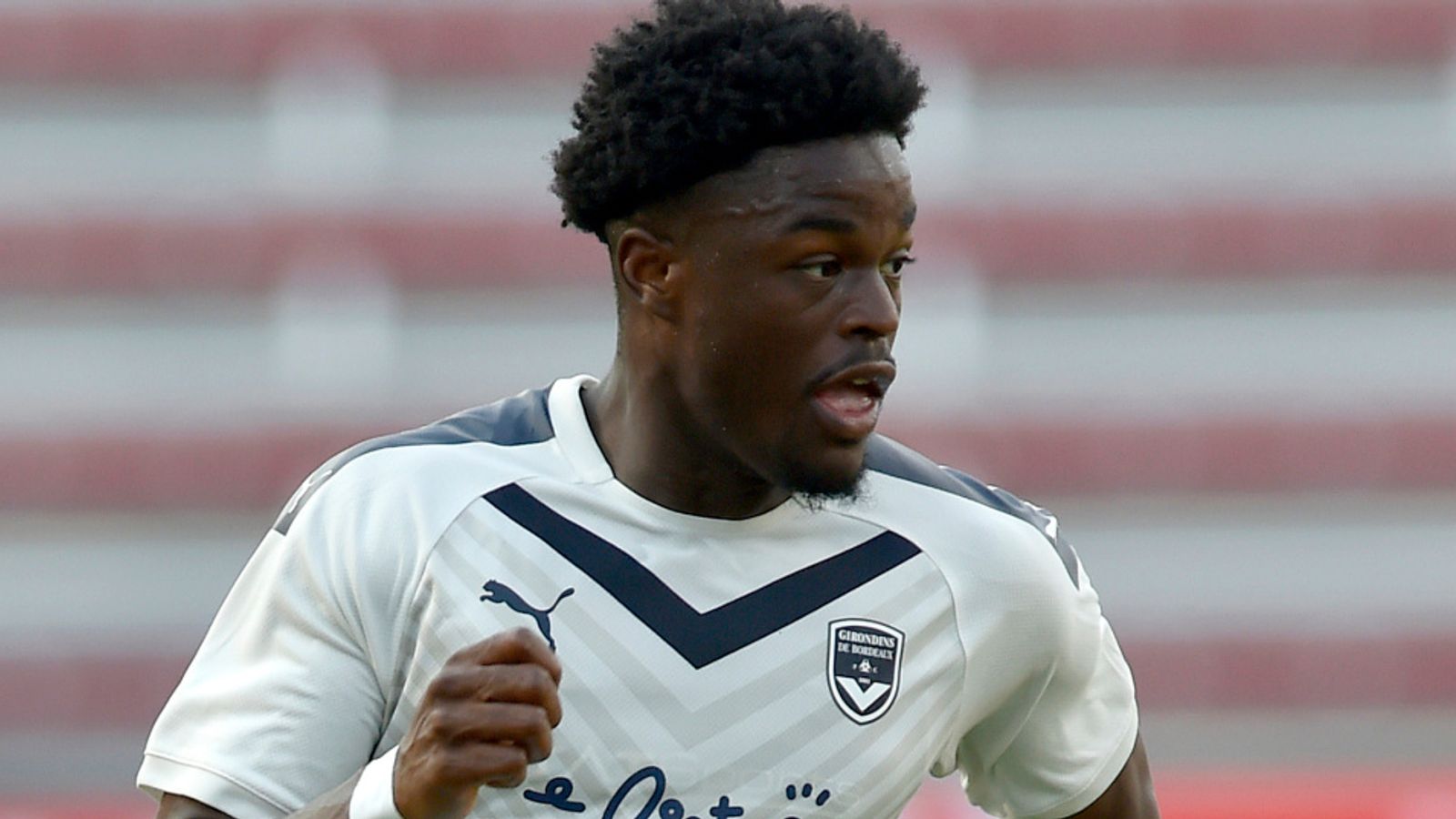 Fulham are in talks with Bordeaux over a loan deal for striker Josh Maja.

The 22-year-old has scored nine goals in 20 league starts since joining the French club from Sunderland in January 2019.

Fulham manager Scott Parker is keen to sign a striker before the transfer window closes but a deal for Maja may depend on the club first releasing another player.

“We all understand where we may need help with the squad, but whether that happens I’m not confident,” Parker said on Thursday.

“I think we need that in that area because we’re light in numbers.

“We have one recognised striker at our football club in Aleksandar (Mitrovic) and he’s been fantastic for us. (Ivan) Cavaleiro has been playing as a nine for us as well and has done remarkably well.

“I feel for competition to help the team evolve in this division, it is an area we need to look at. At the same time, I also understand how difficult it is in this present time.”

Fulham and Bordeaux have already conducted transfer business with each other in the current window, with midfielder Jean Michael Seri recently joining the French club on loan for the rest of the season.

The winter transfer window closes at 11pm on Monday, February 1, and Sky Sports will bring you all the drama as clubs scramble to get the final pieces of business over the line.

Our Transfer Centre blog will bring you all the latest developments across the leagues from 6am.