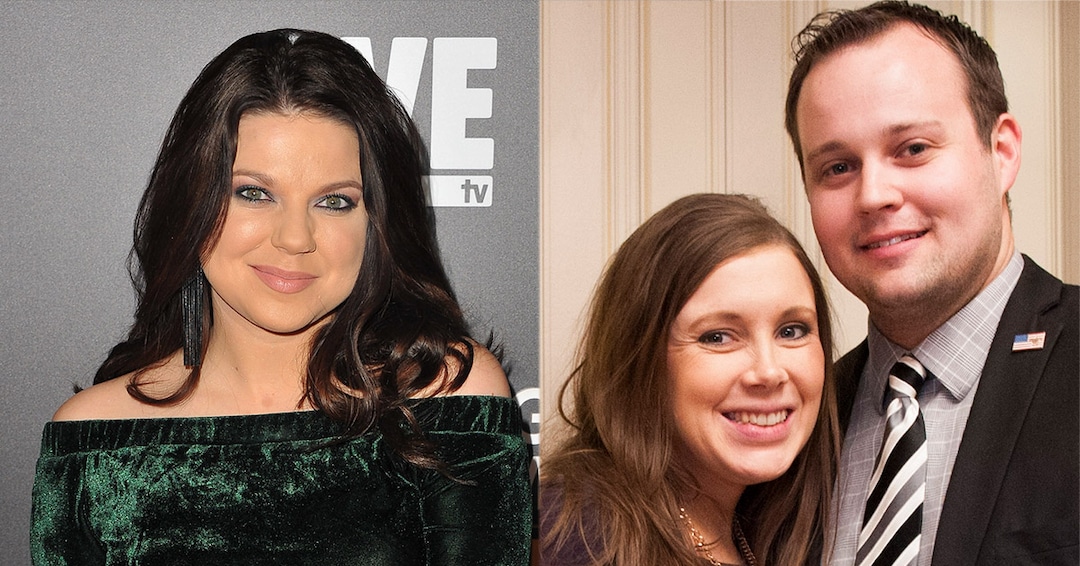 Josh Duggar‘s cousin has a message for his wife, Anna, ahead of his sentencing in his child pornography trial.

“You’ve been taught since you were a child that marriage is forever and you prayed for God to send you a partner,” Amy wrote to Anna. “You’ve constructed a life and a family with him. You didn’t choose any of this, and your kids certainly didn’t either.”

Amy went on to clarify that she wasn’t “coming after” Anna but that she was expressing what’s on her mind as a “fierce protector.”

“If no one else in your life is saying it, I need you to understand that there is no shame in divorcing Josh,” she shared. “Someday your kids will be old enough to understand what kind of guy their father really is. You can’t protect them from the truth for forever!”

A Look Back at Kirstie Alley’s Best Roles