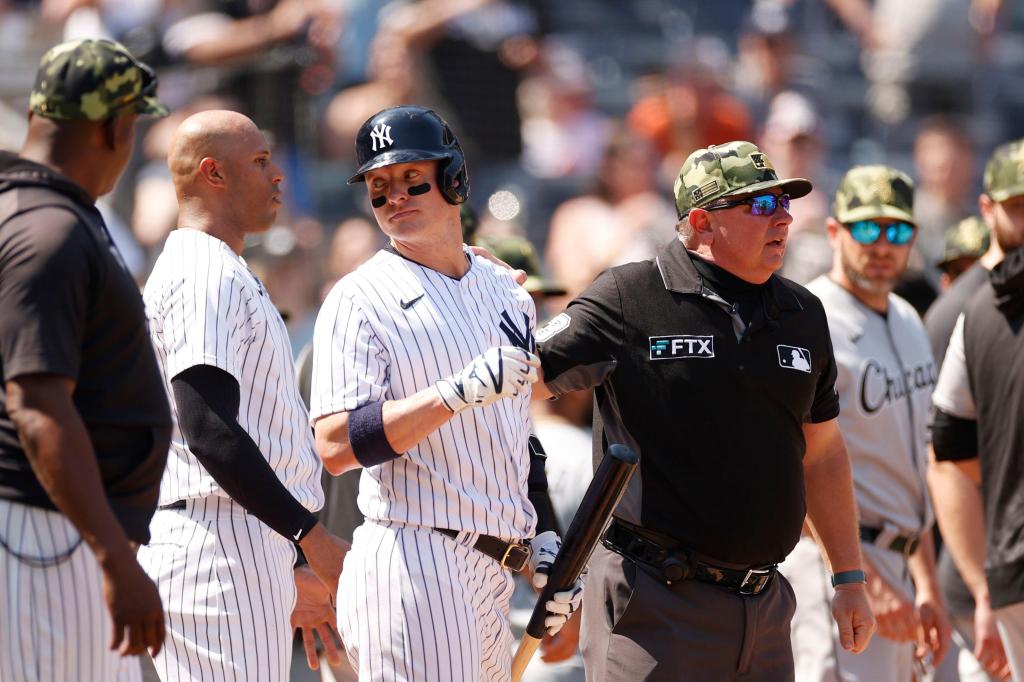 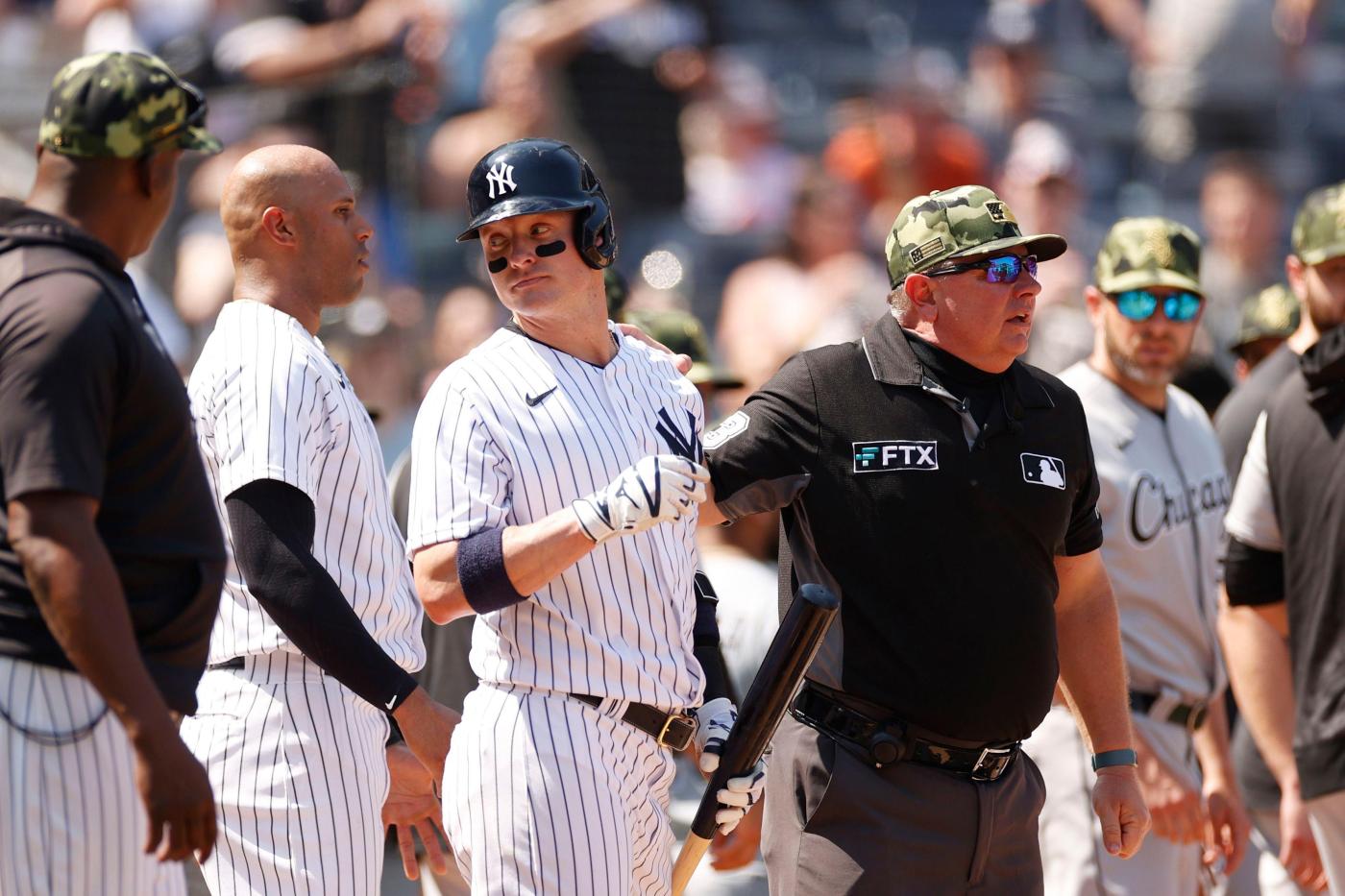 Major League Baseball has announced that Josh Donaldson has been suspended for one game and fined an undisclosed amount for “inappropriate comments during Saturday’s game.”

The inappropriate comments were Donaldson referring to White Sox shortstop Tim Anderson, who is Black, as “Jackie.”

Donaldson has elected to appeal the suspension.

In a statement released on Monday afternoon, Michael Hill, MLB’s senior vice president for on-field operations, said, “Regardless of Mr. Donaldson’s intent, the comment he directed toward Mr. Anderson was disrespectful and in poor judgment, particularly when viewed in the context of their prior interactions.” Hill spoke directly with Aaron Boone following the incident.

In addition to his suspension, Donaldson was also put on the COVID-19 list, joining Joey Gallo and Kyle Higashioka, who hit the COVID IL one day prior.

The news of Donaldson’s suspension came down after Boone’s pregame press conference, so he did not comment on the punishment. The manager was able to provide some clarity on the COVID situation.

“Kind of similar symptoms as [Gallo and Higashioka],” Boone reported. “We’ll see what we have there. Higgy and Gallo are both doing a little bit better today. They were tested again today so we’ll know more this evening and potentially have them back soon depending on the results and how they’re feeling.”

None of the three have actually tested positive for COVID, though Boone said Donaldson hasn’t even taken a test yet, he just called in from home and said he wasn’t feeling well. The Yankees had him stay home upon receiving that news. Gallo and Higashioka took PCR tests on Monday afternoon but the Yankees had not received the results at the time that Boone spoke, roughly three hours before Monday’s first pitch.

“Any time it rises to a level where they’re not well, Higgy and Joey are more than just not feeling great, they’re feeling sick,” Boone said. “Same with Josh today, symptom wise. It’s not just allergies. They’re not available to play.”

Miguel Andujar was called up to take Donaldson’s spot on the roster.