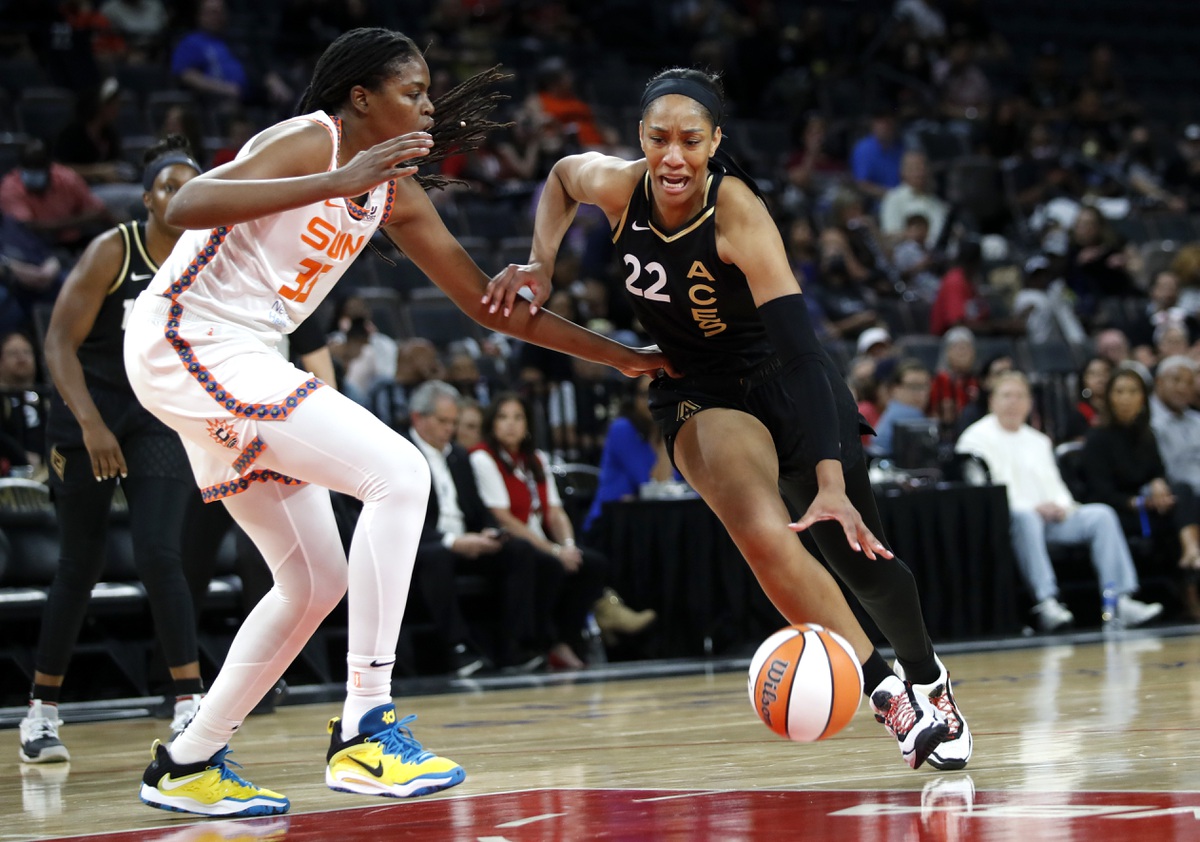 Courtney Williams scored a season-high 18 points and Alyssa Thomas had 16 points and 12 rebounds for for Connecticut. Bonner passed Becky Hammon for 14th on the WNBA list with 5,842 career points, and Thomas passed Asjha Jones for second in franchise history for rebounds.

Bonner made her first four 3-pointers in the first quarter to help Connecticut build a 37-22 lead. Bonner and Jones each finished with four 3-pointers. The Sun started 7 for 10 from distance and finished 9 for 21.

Young was helped to the locker room. Teammate Chelsea Gray also left late in the fourth after colliding with Natisha Hiedeman.