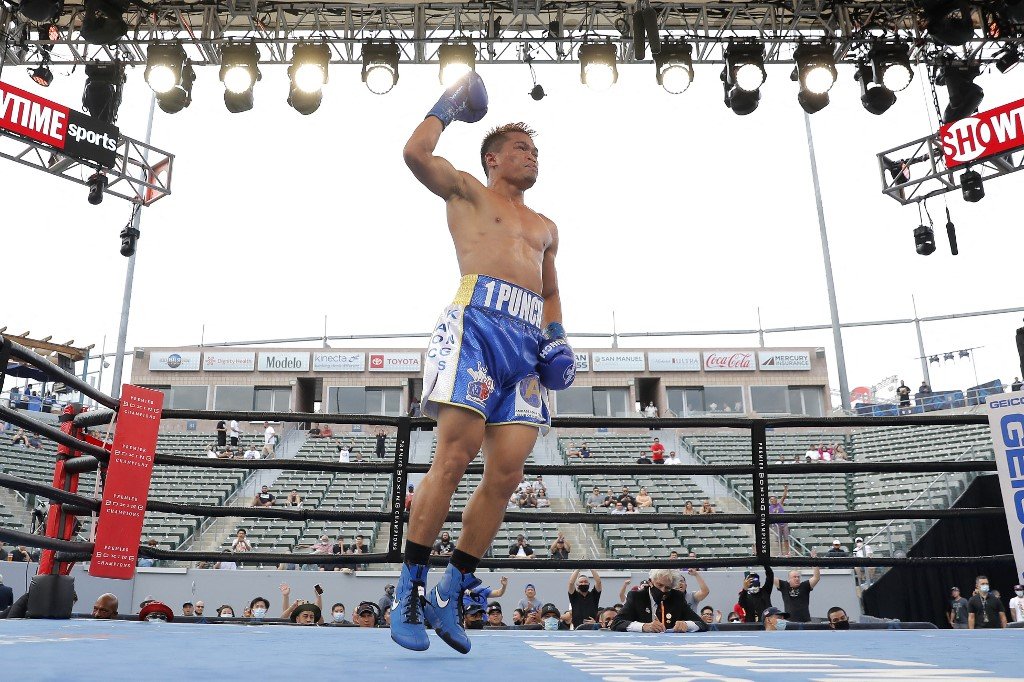 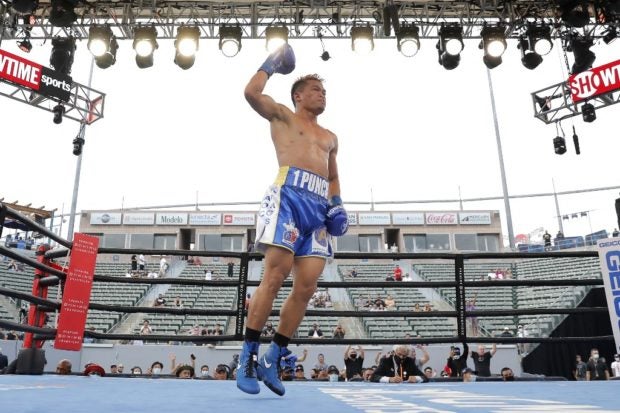 MANILA, Philippines—Jonas Sultan got an unexpected shot in the arm in his bid for another shot at a world title.

Sultan has been tapped by the World Boxing Organization Championship Committee as a late replacement for John Riel Casimero in an April 23 fight against Paul Butler for the interim WBO bantamweight title in Liverpool, England.

Casimero, who was supposed to defend his WBO belt against the mandatory challenger Butler on Saturday, was prohibited from participating in the Probellum main event after violating the British Boxing Board of Control’s medical guidelines for using a sauna to make weight.

Sultan, as per ringtv, had been on standby in the United Kingdom for a week in case something came up as far as Casimero and Butler are concerned.

A victory by Sultan (18-5, 11KOs), the fourth-ranked bantamweight by the WBO, would definitely set him up for a world title bout.

The 30-year-old Sultan is on the rise, having won his last three fights in impressive fashion, including a unanimous decision win over Puerto Rican prospect Carlos Caraballo for the WBO intercontinental title six months ago in New York.

Sultan once competed for the world title when he lost to compatriot Jerwin Ancajas for the IBF super flyweight crown back in May 2018, which was a year after he beat Casimero on points.

Butler (33-2, 15KOs), who is from Ellesmere Port, England, is on a winning streak too with seven consecutive victories.