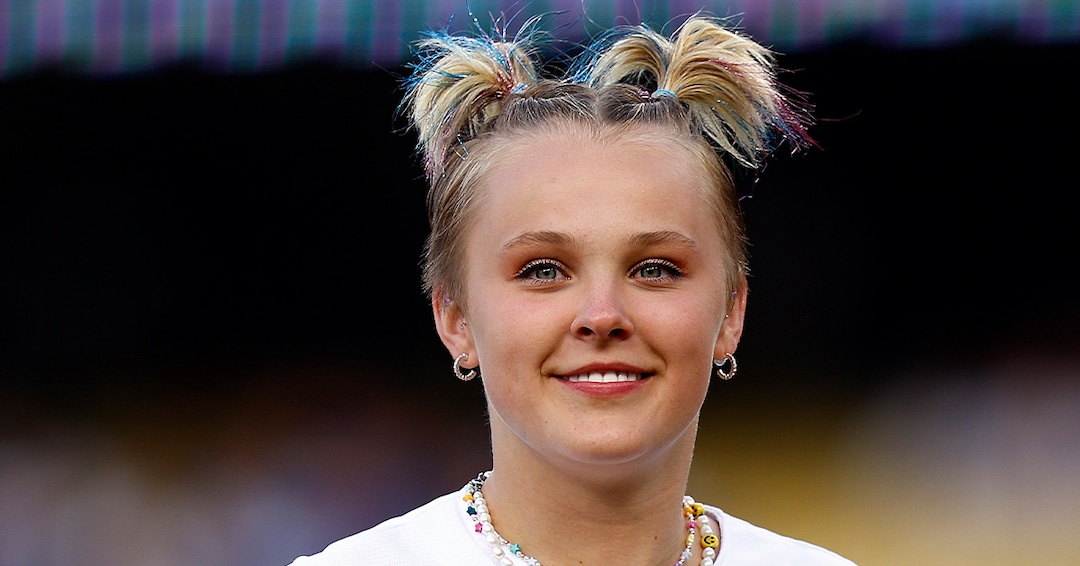 JoJo Siwa is dancing into a new style of home décor.

The “Boomerang” singer’s house became known for its over-the-top interior design style that includes plenty of color, candy machines and a life-size unicorn statue, as seen in her 2020 home tour video on YouTube. But now, JoJo has changed up what her house looks like inside.

“We did take it down a couple notches, and that’s because I used to be a very, very dedicated and committed YouTuber,” she explained to People in a June 29 interview. “I would always film in the house, and I wanted to be Jake Paul back in the day.”

But as her career began to shift into projects such as “more music, more TV” and “more movies,” JoJo’s taste for her home shifted as well.

“When I stopped filming in the house every day, it was really weird for me to come into the house, and it felt like work,” she noted. “So I told my family, ‘Let’s change the house to a nice, pretty, calm, serene house.'”