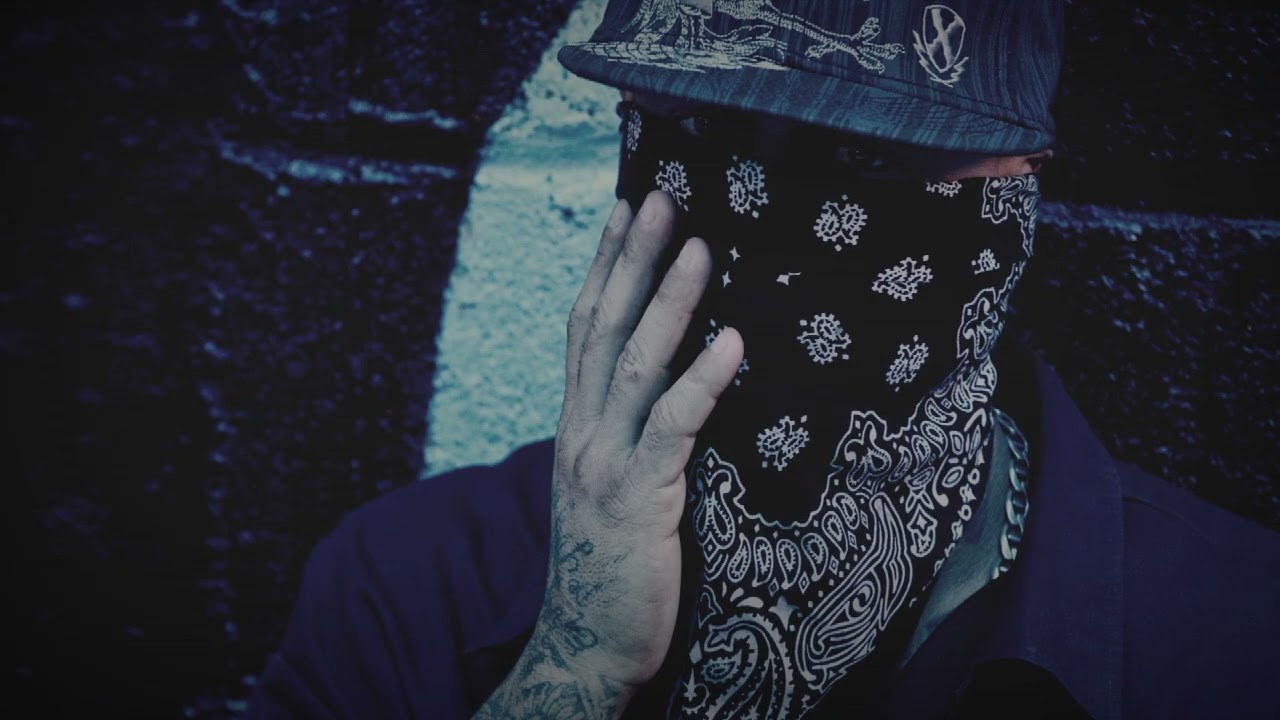 A new ad from U.S. Sen. Ron Johnson pins the blame for the deaths of 53 migrants trapped in a sweltering semi-trailer in Texas on President Biden’s border policies.

“The latest mass murder in America didn’t involve guns, it was the direct result of Joe Biden’s open border policy,” the Oshkosh Republican says in the ad, which features footage of the scene near San Antonio.

“Fifty-three people, including five children, were murdered by human traffickers because Joe Biden is facilitating the multi-billion dollar business model with some of the most evil people on the planet,” Johnson continues. “Human, sex and drug trafficking are out of control because of Democrat governance. They have to be stopped.”