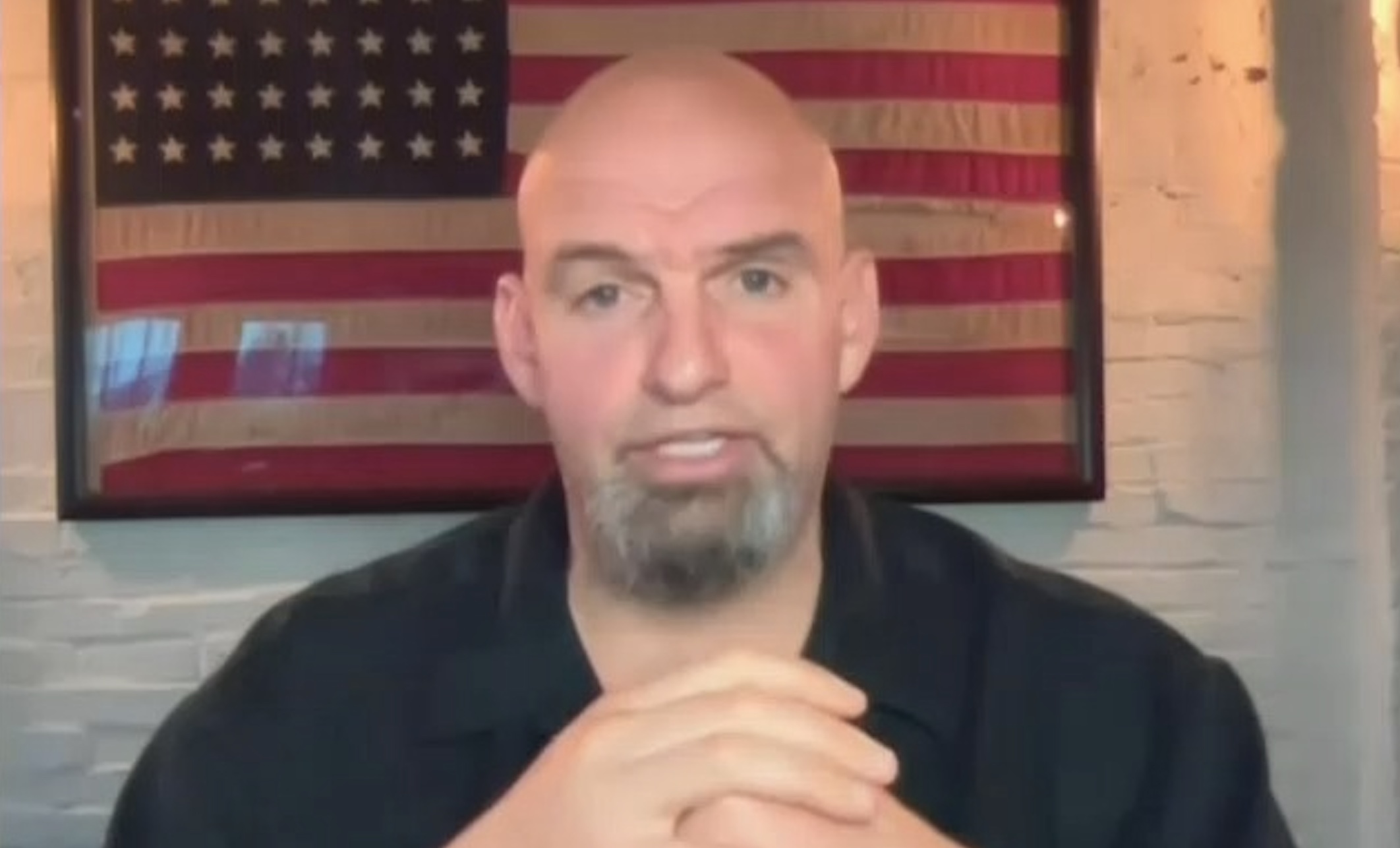 Lt. Gov. John Fetterman got good news from his hospital bed as he scored a decisive primary victory to win the Democratic PA US Senate nomination.

Fetterman is currently up 58%-28% statewide and has been projected as the winner by the Associated Press.

Lt. Gov. Fetterman appears to be doing exactly what he set out to do. Fetterman is pulling in large numbers of votes in the early going in red counties that supported Donald Trump in 2020.

Fetterman is extremely popular with Western Pennsylvania Democrats and he has spent a great deal of time and effort visiting red counties to urge them to get out and vote, because just as Joe Biden did in 2020, a Democrat that shaves even a few points off of the Republican advantage in the red counties can pull in enough votes, provided that they do well in Pittsburgh and Philadelphia to win the state.

John Fetterman is the Democratic US Senate nominee, as to who he will face in November, the Republican primary looks like a deranged scramble where one of the most radical right-wing candidates will prevail.

PoliticusUSA predicted that Fetterman would do well in the rural counties of the state, and that prediction is coming true.