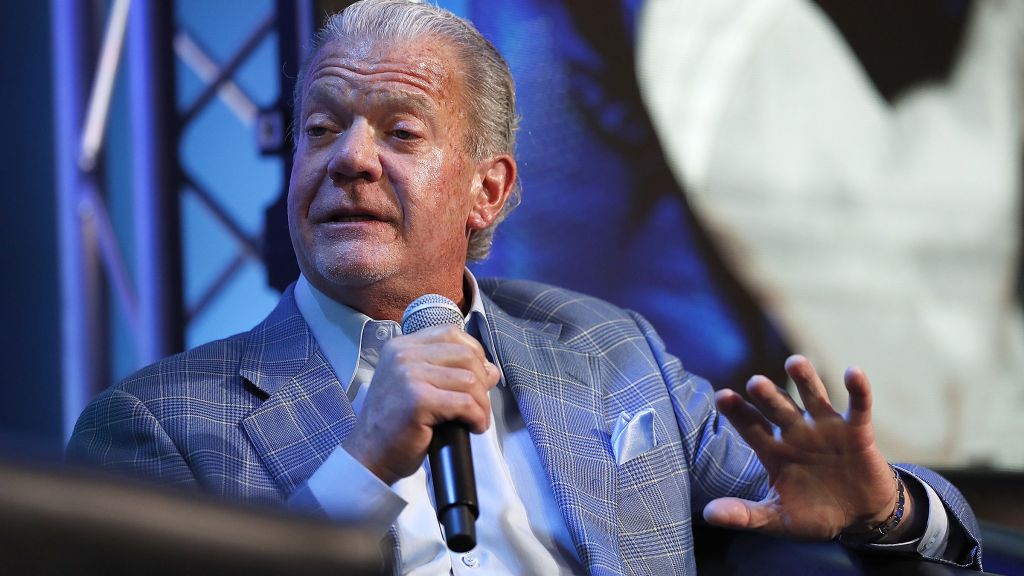 Indianapolis Colts owner Jim Irsay was very vocal this offseason about his team’s inability to beat the Tennessee Titans in recent years after the Titans have won the last three meetings between the two, and four out of the last five.

“They kick our a** and they have been kicking our a**,’’ Irsay said back in March. “We’ve got to get past that. I don’t hide from the facts that are out there competitively. I want to put them right in front of us… you have to know where your nemeses lie.

“It’s just completely unacceptable the way they’ve dominated the division over us. It just is. And I give (coach Mike) Vrabel a ton of credit. He’s done a great job. He’s a tough guy. We have to prove we can beat them and beat them when it most matters and consistently beat them.’’

Ahead of their first meeting of the season, Irsay is now asking Colts fans for help in beating the Titans in a series of tweets he has fired off on Thursday.

We need EVERY Colts Fan that is at Titan Game on Sunday,to understand that YOU,Yes You!!! Can help us beat Titans on Sunday/ BY BEING LOUD! Like NEVER Before! I mean SO LOUD that YOU help us DICTATE The Game! LOUD LIKE NEVER BEFORE🏈💪🏼! You’ve been challenged/What U Gonna Do?!🏈

BLUE ALERT: Bring the energy on Sunday Colts Fans!.. LOUD!! LIKE NEVER BEFORE.🏈💪

BLUE ALERT: SOUND THE ALARM…🚨🚨 Colts fans must be LOUD this SUNDAY.. 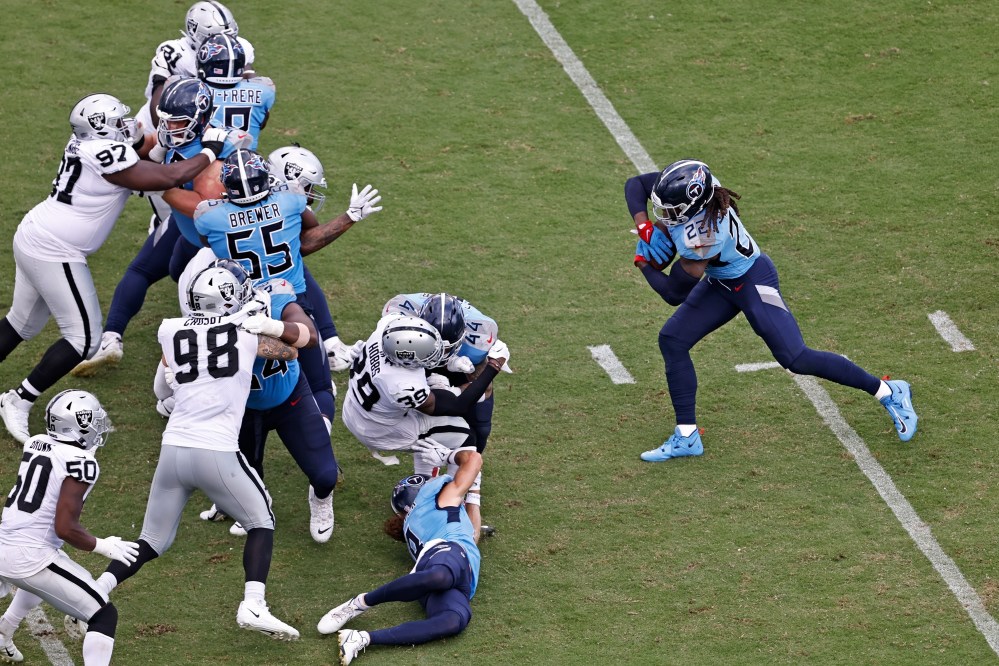