Jeff Fortenberry sentenced to probation for lying to the FBI 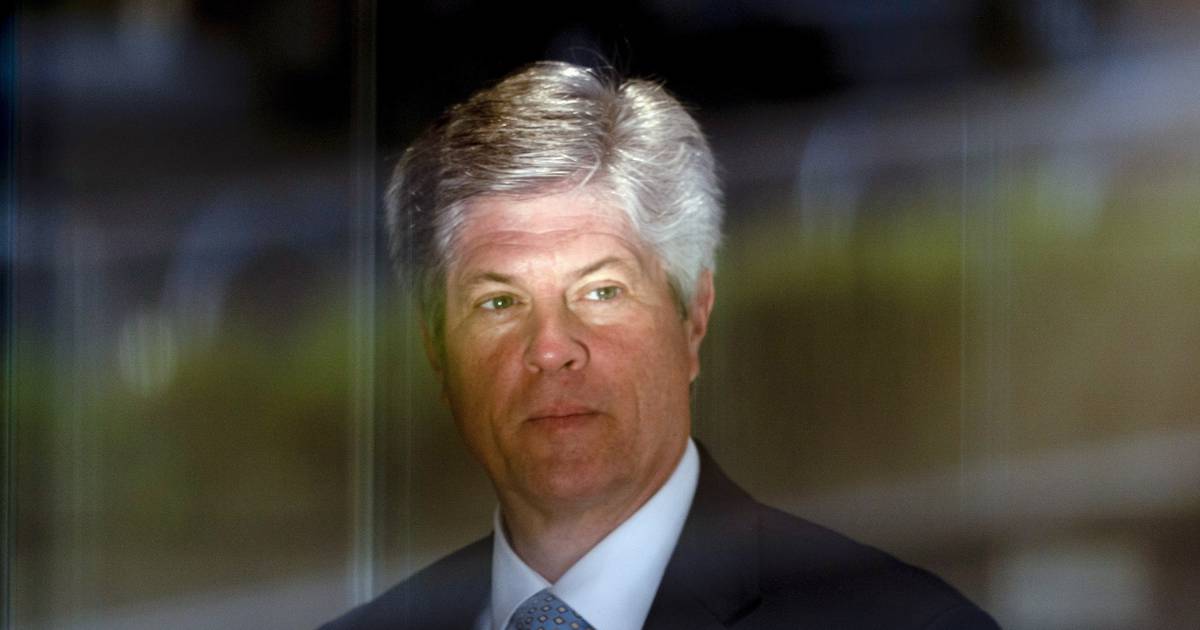 He won’t be lying in a prison bed.

A former Nebraska congressman convicted of lying to the FBI was sentenced Tuesday to two years of probation and fined $25,000.

Jeff Fortenberry, a Republican, resigned in disgrace in March two days after he was convicted on two counts of lying to federal investigators and one count of concealing information.

In 2016, Fortenberry accepted a $30,000 donation funneled from a Lebanese-Nigerian businessman. It’s illegal for U.S. politicians to accept foreign donations.

Two years later, a donor-turned-informant told Fortenberry that the money likely came from a foreign source and was therefore illegal. However, when questioned by the FBI, Fortenberry said he had no knowledge of any outlawed campaign contributions.

Instead, Fortenberry will spend two years on probation and must perform 320 hours of community service. Prosecutors had been seeking a six-month prison term.

“Mr. Fortenberry chose the wrong path,” Blumenfeld said. “He decided to respond with dishonesty rather than honesty, and lying, especially in this context, is certainly a serious matter.”

Fortenberry has remained defiant and said he plans to appeal the initial conviction.