Jean Smart Does “the Ellen” in Dynamic Hacks Season 2 Trailer 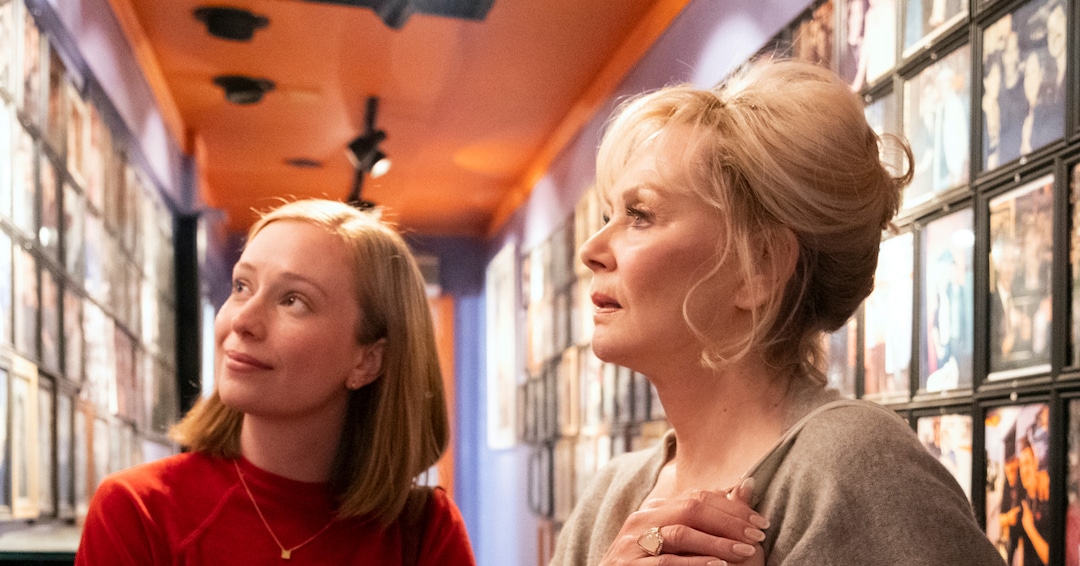 Who is ready for Hacks‘ encore?

On April 26, HBO Max released the trailer for season two of the critically acclaimed comedy and, boy, does it have everything: Laurie Metcalf as a tour manager named Weed, exploding kombucha, an adorable puppy and Deborah Vance (Jean Smart) doing “the Ellen.”

And while that may seem like an odd list to read, it actually makes total sense when you realize that the new season follows Deborah as she hits the road with her Gen-Z assistant Ava (Hannah Einbinder) in the hopes of resuscitating her comedy career.

“I know I bombed at my show,” Deborah tells her team at the start of the trailer. “On this tour, it’s all about back to basics.”

However, there’s nothing basic about Deborah, who chooses to travel the country in a luxury tour bus. And as co-creator Paul W. Downs—who also plays Deborah’s manager Jimmy—previously told E! News, season two will take the mentor and mentee “out of their comfort zone.”