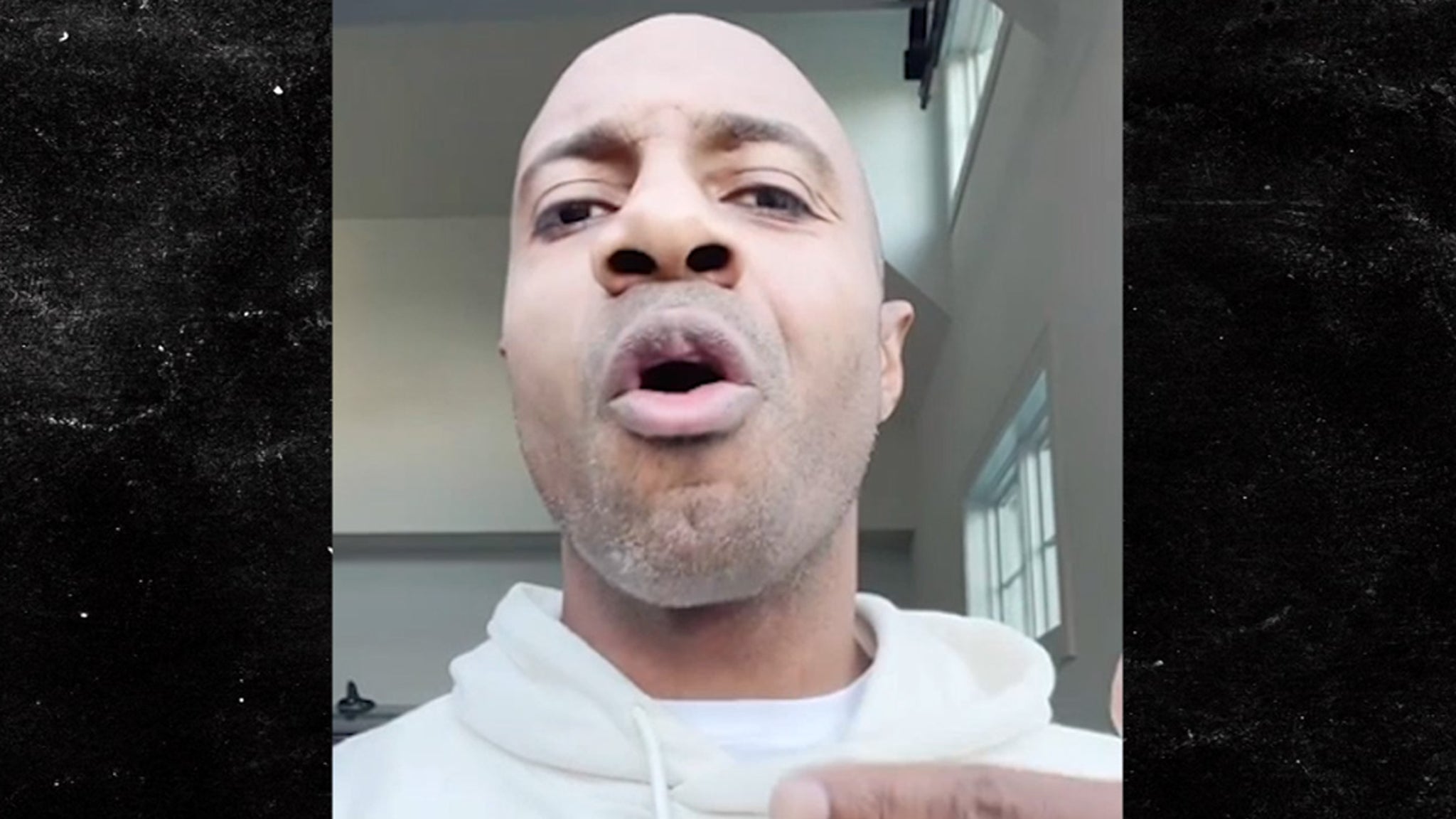 Of course, J Will got in a heated debate with Stephen A. Smith on “First Take” this week … saying while he doesn’t personally agree with the decision, he believes Kyrie has every right to do what he wants with his body.

Williams says the hate has been flooding in following his appearance … noting people have been spewing terrible things at him for not denouncing KI’s position … and mentioning his tragic motorcycle accident in 2003.

“Thank God I almost passed away when I was 21 years old,” Jay said. “You know some of the crazy s*** that people say to me on the internet when they disagree with my opinion? Go hit a pole, go die again, aww Duke education.”

“Thank God I went through that experience, ’cause I don’t need other people to justify how I think about myself.”

Williams then speaks on the Irving drama … saying this is a real life situation — not some over-the-top TV segment — so people need to stop associating his character.

“I got answers for all you guys — your opinions do not matter and it shouldn’t matter to Kyrie Irving.”