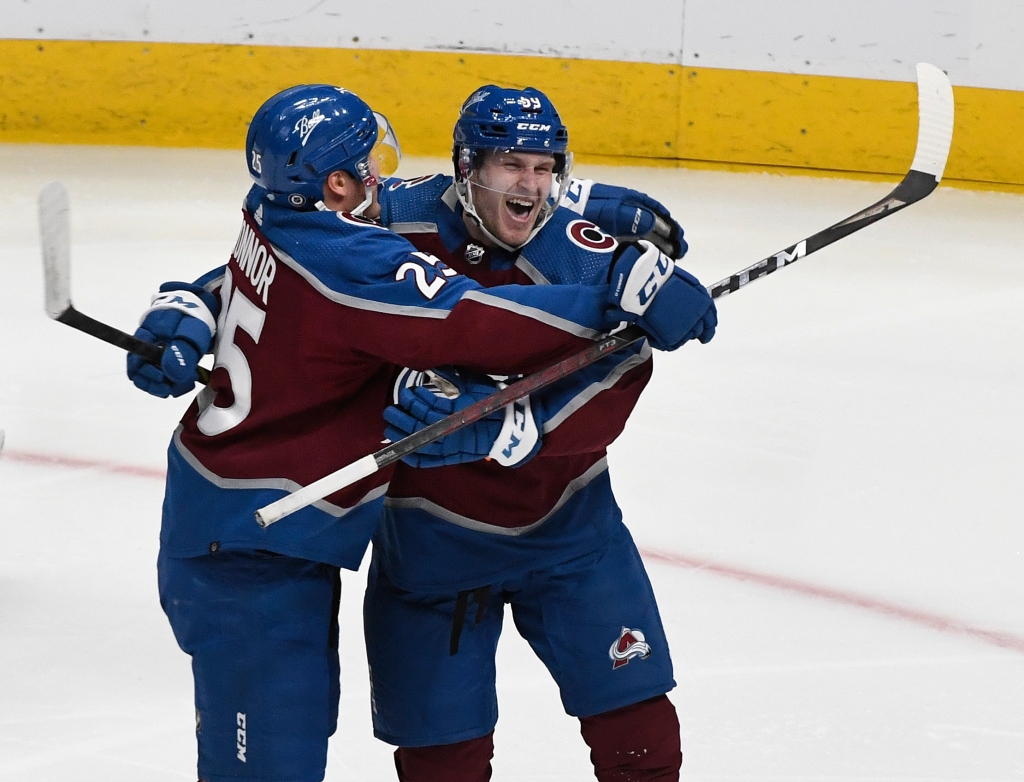 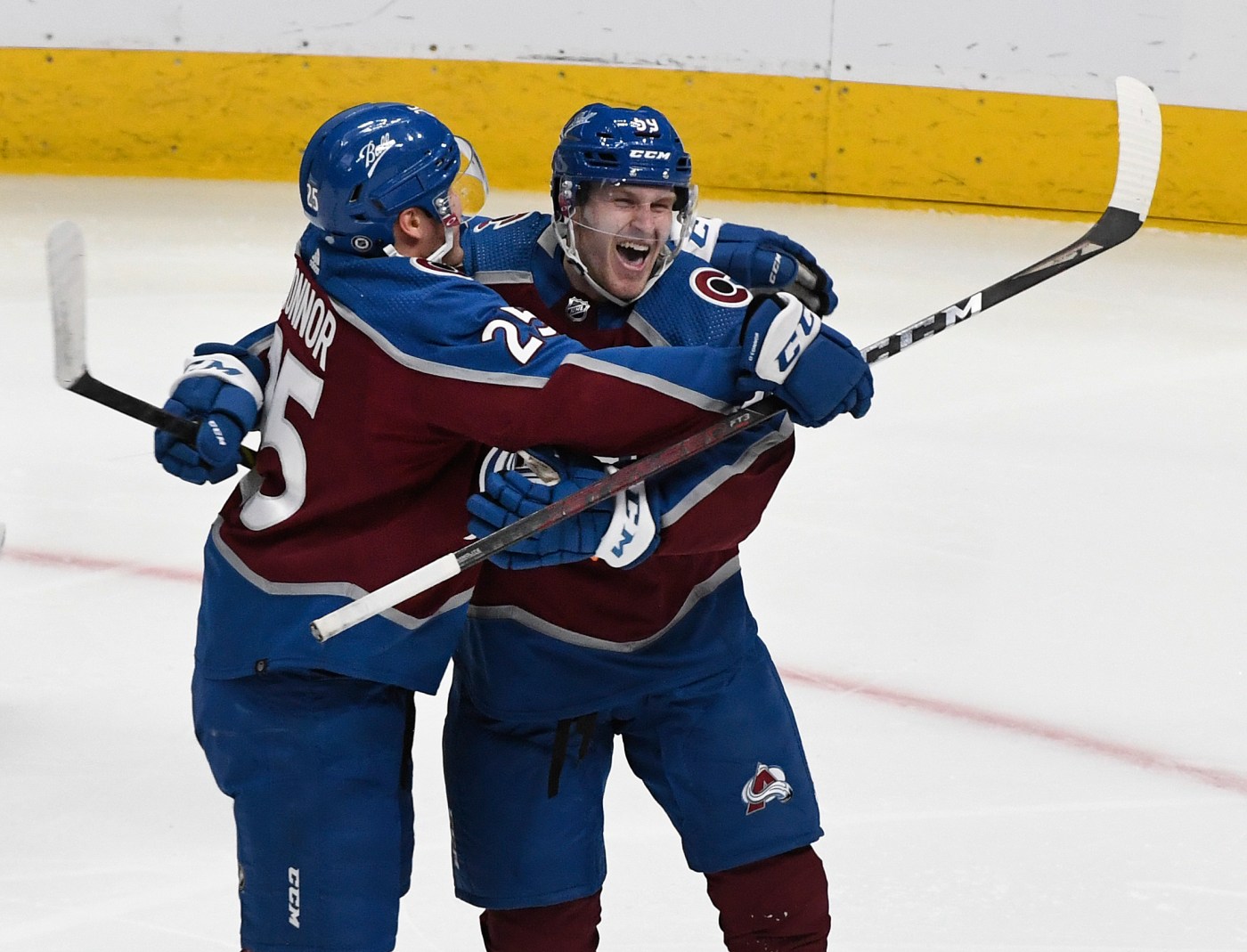 The Presidents’ Trophy can, with all due respect, get stuffed.

The NHL’s award for the team that nails the best regular-season record is a $350,000 doorstop. The biggest waste of metal since the Old Naheola Bridge. The world’s largest participation ribbon.

“I mean, you know what the goal is here,” Avs winger J.T. Compher said after dropping two goals on Carolina during a 7-4 win over the Hurricanes at Ball Arena. “And (for) this team come playoff time.”

Don’t ya love it?

Not the seven goals. Not the fact that this bunch seems to put up a touchdown now almost every dang time they take the ice. Not that they just ran one of the best teams in the Eastern Conference absolutely ragged.

You know what ya love?

The sheer edacity. The avarice. The esurience. The insatiableness. The greed. The hunger.

When The Post’s Mike Chambers asked about the significance of clinching the best record in the Western Conference against the Hurricanes, forward Mikko Rantanen gave this hard blink. Then he cut straight to the chase.

“I don’t think we care too much,” said Rantanen, who posted a goal and two assists vs. Carolina. “It’s about the playoffs and winning there. So that’s all I have to say about that.”

Look, the man said it all. Right there.

With a regulation win over Alex Ovechkin and the Washington Capitals on Monday, the Avs can tie the 2000-01 squad for the most single-season points (118) in club history. And so what?

That team is remembered, revered and beloved because it danced with Lord Stanley in the pale moonlight.

The NHL’s regular season is a six-month appetizer. The main course starts May 2, when the gloves and training wheels come off.

From the look on Rantanen’s face late Saturday night, he’s got zero desire to answer questions for the rest of his life about playing on the best Colorado roster to never win a Stanley Cup. And to hear coach Jared Bednar tell it, you better believe he’s not the only one in that locker room who feels that way.

“No question,” Bednar noted. “I mean, that’s what we talk about. It’s about the process and using the regular season to develop the habits that we need to be successful come playoff time.

“(If there’s a) game that we don’t play that well in … and say it’s 5-4, or whatever the score is, and our guys will be (reflecting), and they’ll be a little bit disappointed in our game.

“It just shows that we’re just raising the bar and setting a higher standard than we’d had in years past. Not that we didn’t try to do that in years past, but I just think it’s the growth of our team. And our leadership.”

To wit: Gabe Landeskog hasn’t played since March 10. Rookie Ben Meyers, who scored a goal against Carolina in his NHL debut, revealed after the contest that instead of him nabbing an Uber from DIA to the arena, the Avs captain swung by the airport to pick the kid up.

“I think it is (better),” Bednar said of the Avs’ overall grit. “I liked it last year, too. But you know, you have to just keep working at it.

“And we’ve had a little bit of heartache (in the postseason), and I think that helps drive home the points that we’ve been disappointing in the playoffs for a couple of years now, for a couple of different reasons.

“Last year was the one that stuck really home for me, because of (our) play. We didn’t have any injuries, we didn’t have anything going on. (Our) play wasn’t good enough at the most important time of the year … but again, (the) big picture is what we’re trying to keep an eye on, throughout the whole season, right from the start of training camp.”

They don’t throw Presidents’ Cup parades in this town. Not with a straight face.

“(We’ve) given ourselves a good chance of home ice (in the postseason),” Compher continued. “But you know that, when it comes to playoff time, that’s when we’re going to have to put our best foot forward.”

Hey, you know what the goal is here. More importantly, so do they.