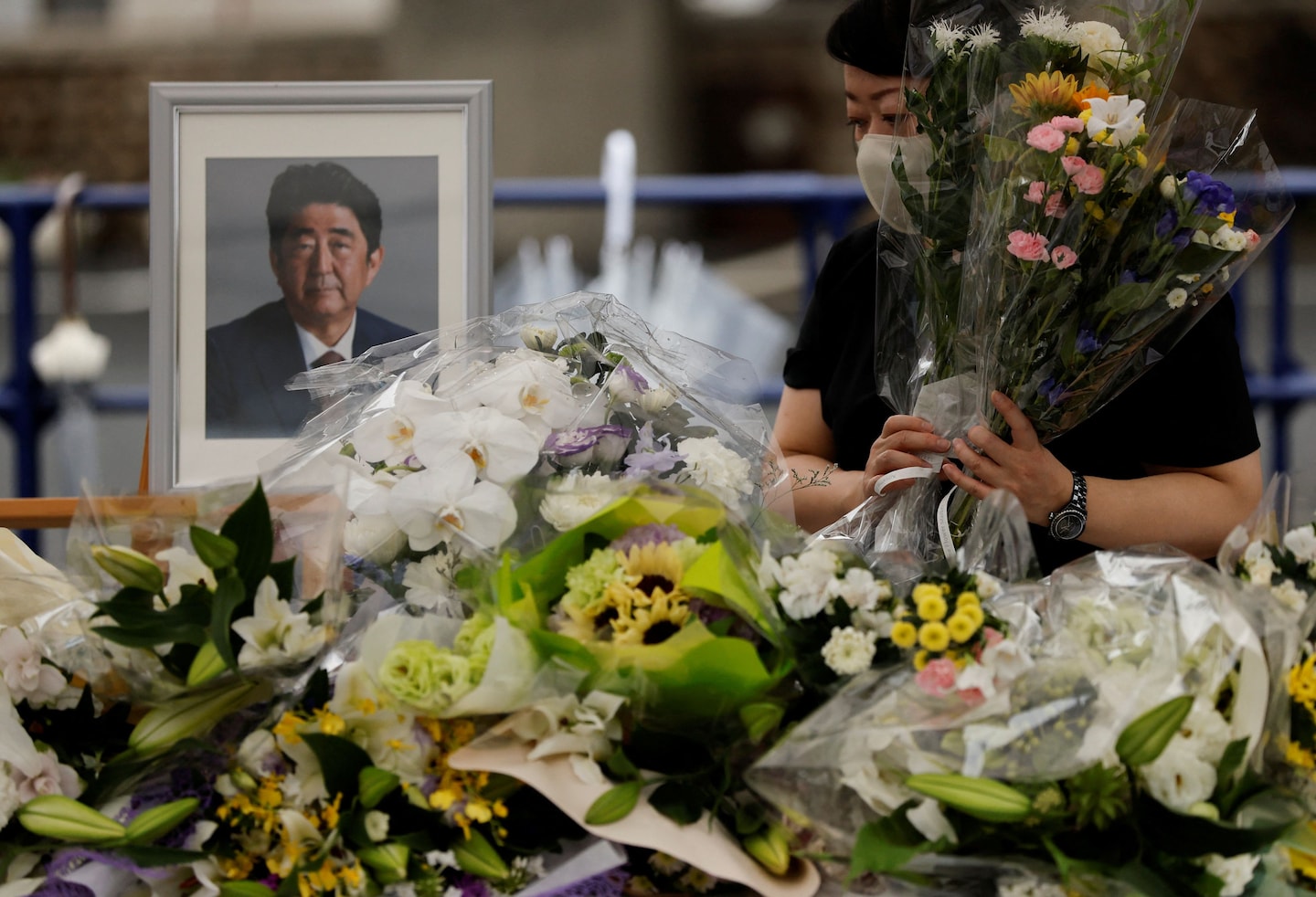 The event is expected to be a major gathering of current and former world leaders, with dignitaries already making plans to attend to commemorate Abe, who worked to increase Japan’s image and influence globally and was the country’s longest-serving and most recognizable leader of the modern era.

Arrangements for a state funeral have sparked mixed reactions and criticisms of whether taxpayer money should be spent on the event, particularly for a leader who was domestically divisive.

It would be the second state funeral in postwar Japan since the 1967 death of Shigeru Yoshida, and a break from past practice in which ceremonies for former leaders have been jointly funded by the ruling Liberal Democratic Party and the Japanese Cabinet. A state funeral would be fully taxpayer-funded.

How Abe and Japan became vital to Moon’s Unification Church

Nonetheless, the government appeared on track to hold the event at the Nippon Budokan hall in Tokyo. Abe’s private funeral and wake, which were intended to be small events, drew thousands of attendees and dignitaries. An official decision on a state commemoration is expected later this week.

Abe was shot and killed on July 8 after a gunman armed with a homemade weapon fired twice at a political rally in Nara, near Osaka, ahead of this month’s upper house election. Investigations into security measures and the gunman’s motives are underway.

The suspect, 41-year-old Tetsuya Yamagami, told law enforcement that he had a grudge against Abe and believed the former leader was connected to a religious organization to which his mother had donated much of her money. Later, the Unification Church confirmed his mother was a member.

Yamagami sent a letter to a critic of the Unification Church, which had long courted conservative leaders in Japan and elsewhere, declaring his intention to kill Abe, the Japanese newspaper Mainichi Shimbun reported. He had multiple homemade guns in his home, police said.

Tetsuya’s uncle, who was not identified by name, told Mainichi Shimbun that the mother donated at least 100 million yen (about $720,000) to the organization, including life insurance payments from her husband’s death and sales from family real estate. Yamagami dropped out of college after his mother went bankrupt, his uncle told the newspaper.

The church has said it returned about half that amount to her, and did not have records of the rest of the donations.