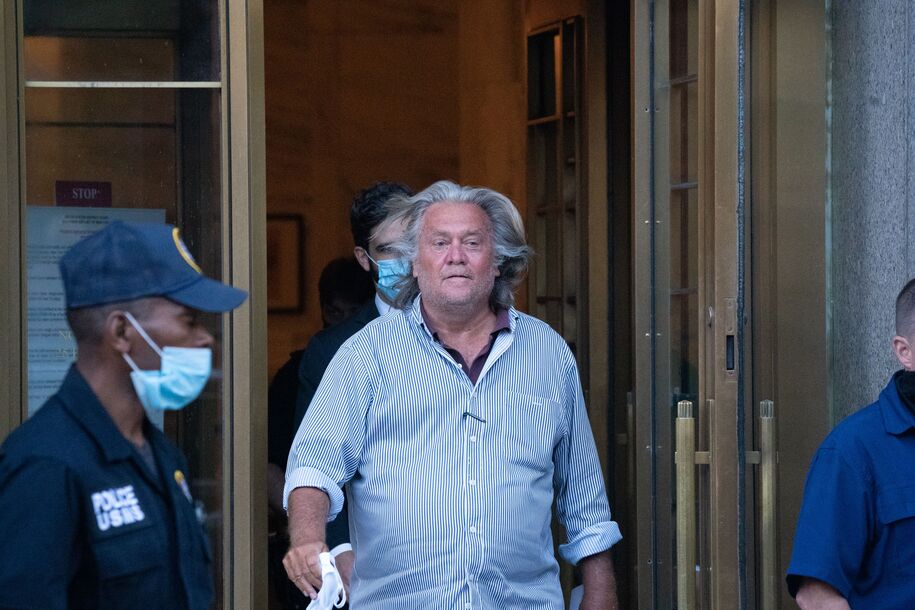 Bannon’s s lawyer has argued he is complying with Donald Trump’s claim to executive privilege—a position the panel has shot down. “We reject his position entirely,” Thompson said. Even if Trump’s executive privilege claim had merit, Bannon wasn’t an administration official during the period in question.

According to the Washington Post, once the committee votes to hold Bannon in contempt, the charge will go to the House floor. Assuming it passes, the House will make a criminal contempt referral to the Justice Department, where Attorney General Merrick Garland and federal prosecutors will decide whether to criminally prosecute Bannon for defying the subpoena. Penalties for a successful conviction could include as much as $100,000 in fines and up to a year in prison.

Even so, the possibility remains that Bannon still won’t comply. In fact, Bannon probably wants nothing more than to be viewed as martyring himself for Trump.

That said, making an example of Bannon could still prove crucial in gaining the cooperation of others who might not be as excited about funding a lengthy legal battle, paying fines, and spending time in the clink.

In short, it’s critical to hold Bannon and other subpoena dodgers accountable, and it remains to be seen where Garland will come down on this.

President Joe Biden has already rejected Trump’s claim to executive privilege and his White House has expressed support for the Jan. 6 probe.