Jamie Malonzo cleared to play for Gilas Pilipinas as a local 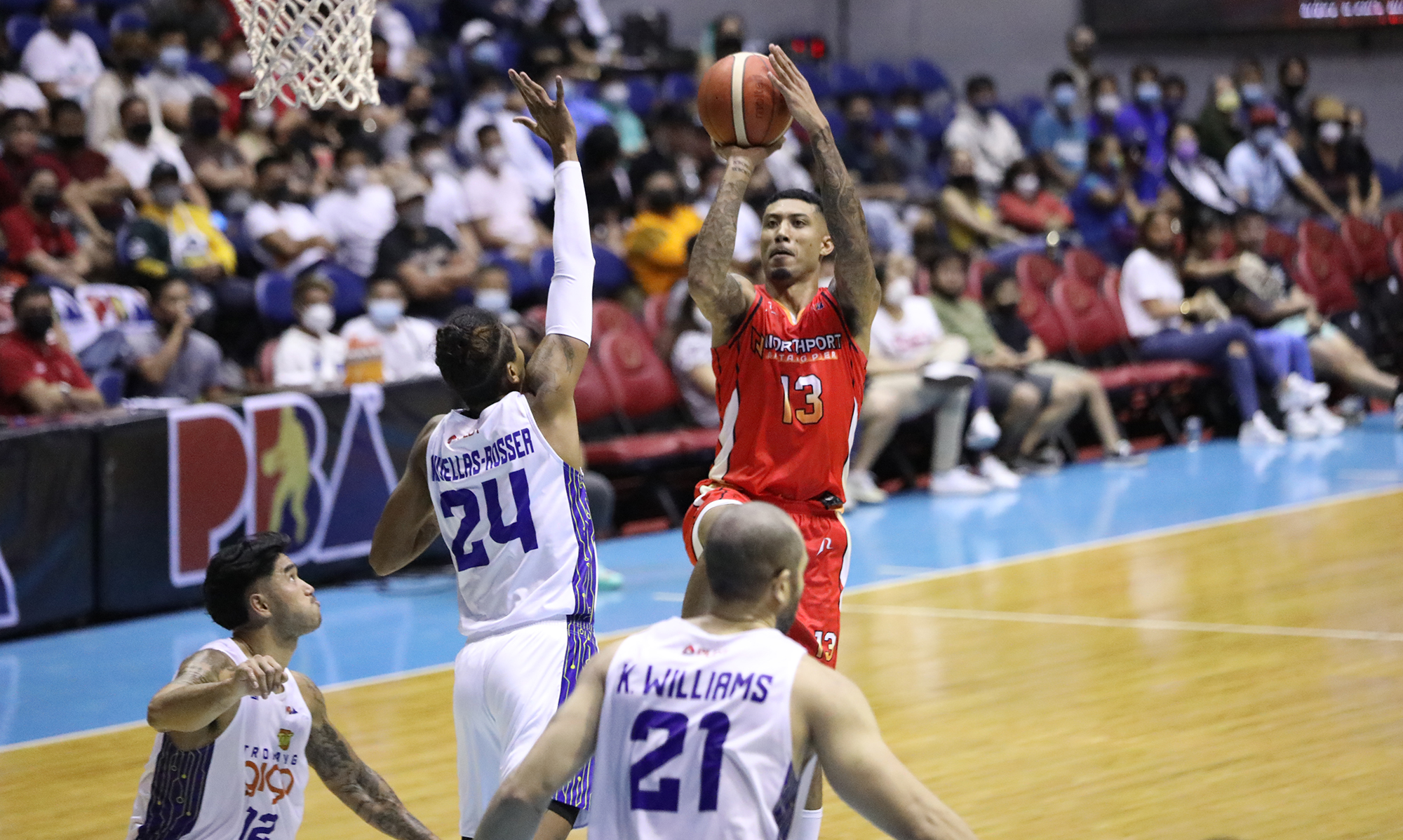 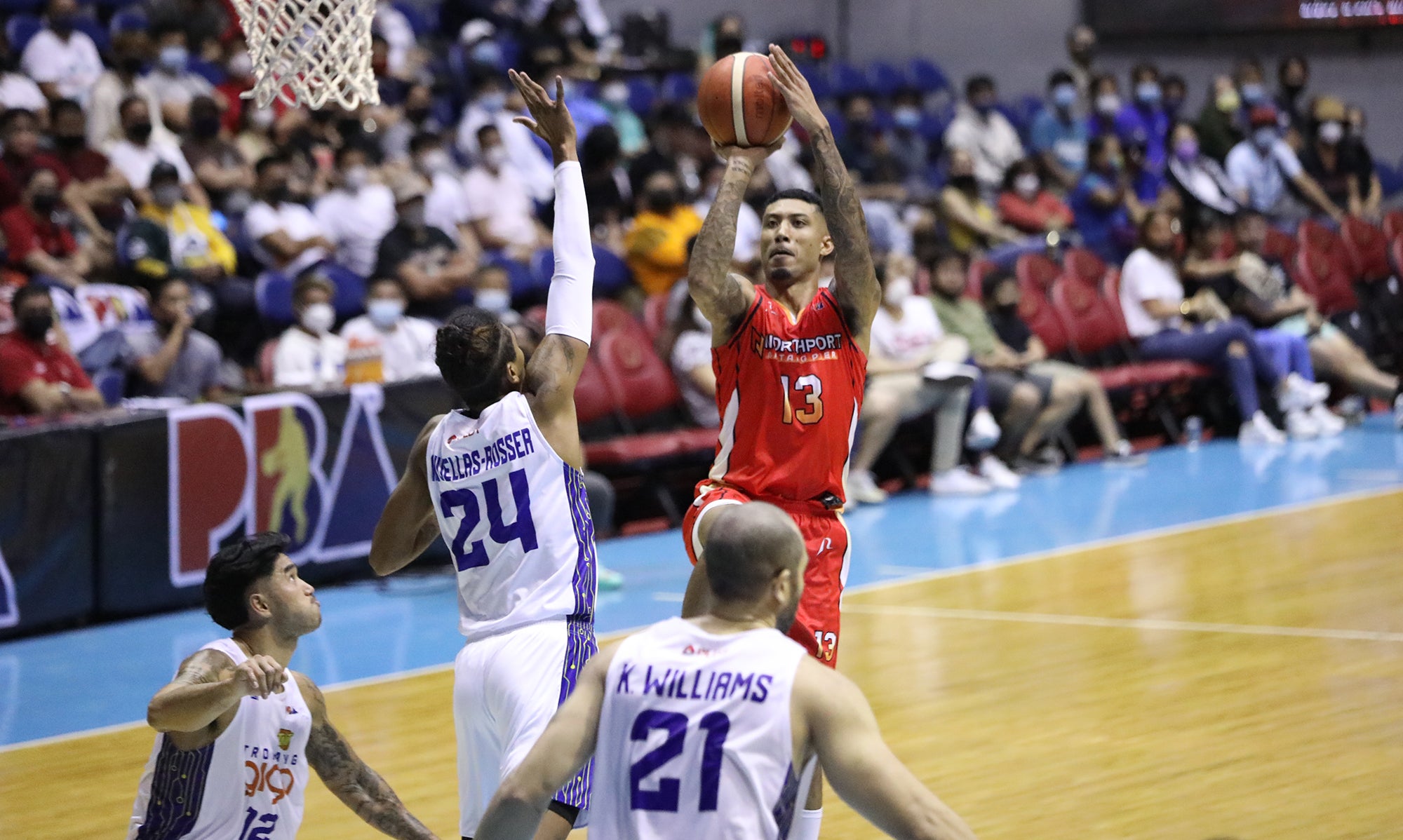 MANILA, Philippines–NorthPort’s young two-way star Jamie Malonzo, it turns out, is eligible to backstop the national cage program as a local.

The news was confirmed by no less than Gilas Pilipinas program director Chot Reyes on Wednesday night  in a chat with reporters after TNT’s 117-112 victory over NorthPort at Smart Araneta Coliseum.

“All this while, he’s eligible. It took just like anything in life, just for me to actually ask him,” he said. “[W]e went through the process of Fiba, and now he has been cleared and he is now part of the Fiba portal as a local player.”

Apparently, Malonzo—who was born to a Filipino mother—was able to secure a Philippine passport at the age of 8. The global basketball body requires players to acquire a passport before the age of 16 in order to suit up for the national team.

“Over the past few years, she’s been—probably a thousand times—‘Why are you not eligible?’ She was able to go back, and find the paperwork. Just recently we were able to get it to (Samahang Basketbol ng Pilipinas) and get that to Fiba,” shared Malonzo.

“I was sitting next to Chot, he was able to explain it to me. Super excited,” the 25-year-old cager went on.

Reyes said that Malonzo has indeed, been named to Gilas pool. But the seasoned mentor also stressed that making the roster is an entirely different thing altogether.

“We’re not saying that he’s going to make the team, but at least he’s eligible. There’s one thing about eligibility, another thing about finally being on the team,” he said.

Heck, even making the team, is “a different animal” according to Reyes.

“We’ve yet to see how he plays with other guys and how he plays in international competition,” he said. “There’s also a burden wearing ‘Pilipinas’ [on your chest]. That weighs a ton.”

“It’s not like you’ll just wear (the uniform) and then everything is different. You’ll have to have the experience,” he added.

As far as Malonzo’s concerned, the La Salle product said he’s ready for whatever the future holds.

“I’m just so grateful … I came here with a dream to play for the national team and now that I just got cleared by FIBA, it’s a super exciting one,” he said.

“I don’t know if I am, but people say I’m versatile, so hopefully, I can bring a lot of defense, offense, athleticism, and scoring. Hopefully to do it all—not do it all. There are great players on Gilas, I will not be doing it all,” he said with a chuckle.