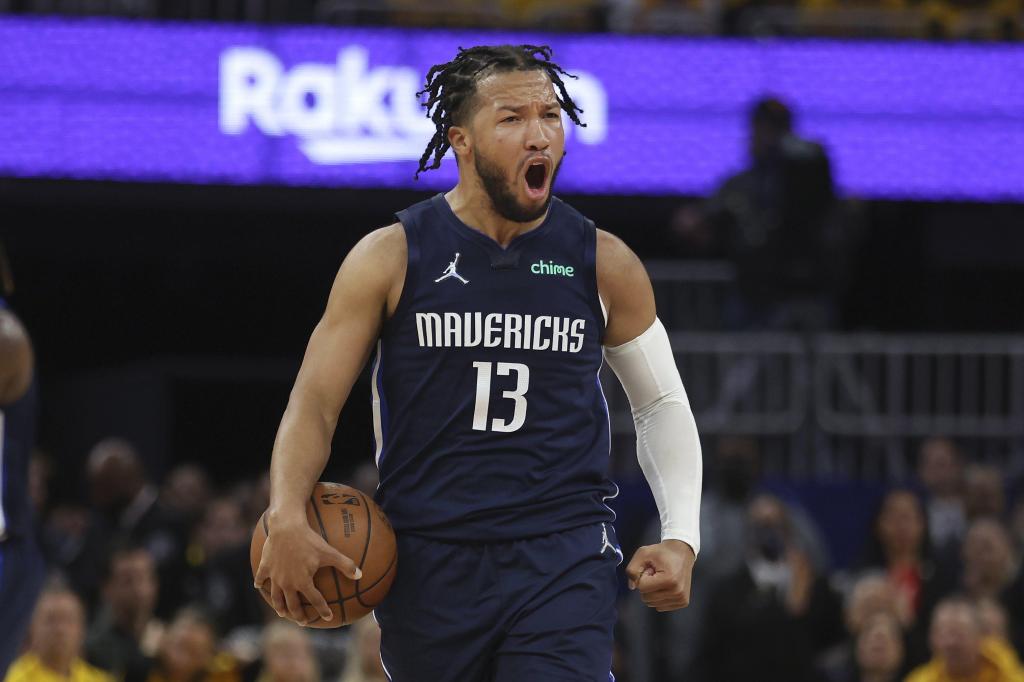 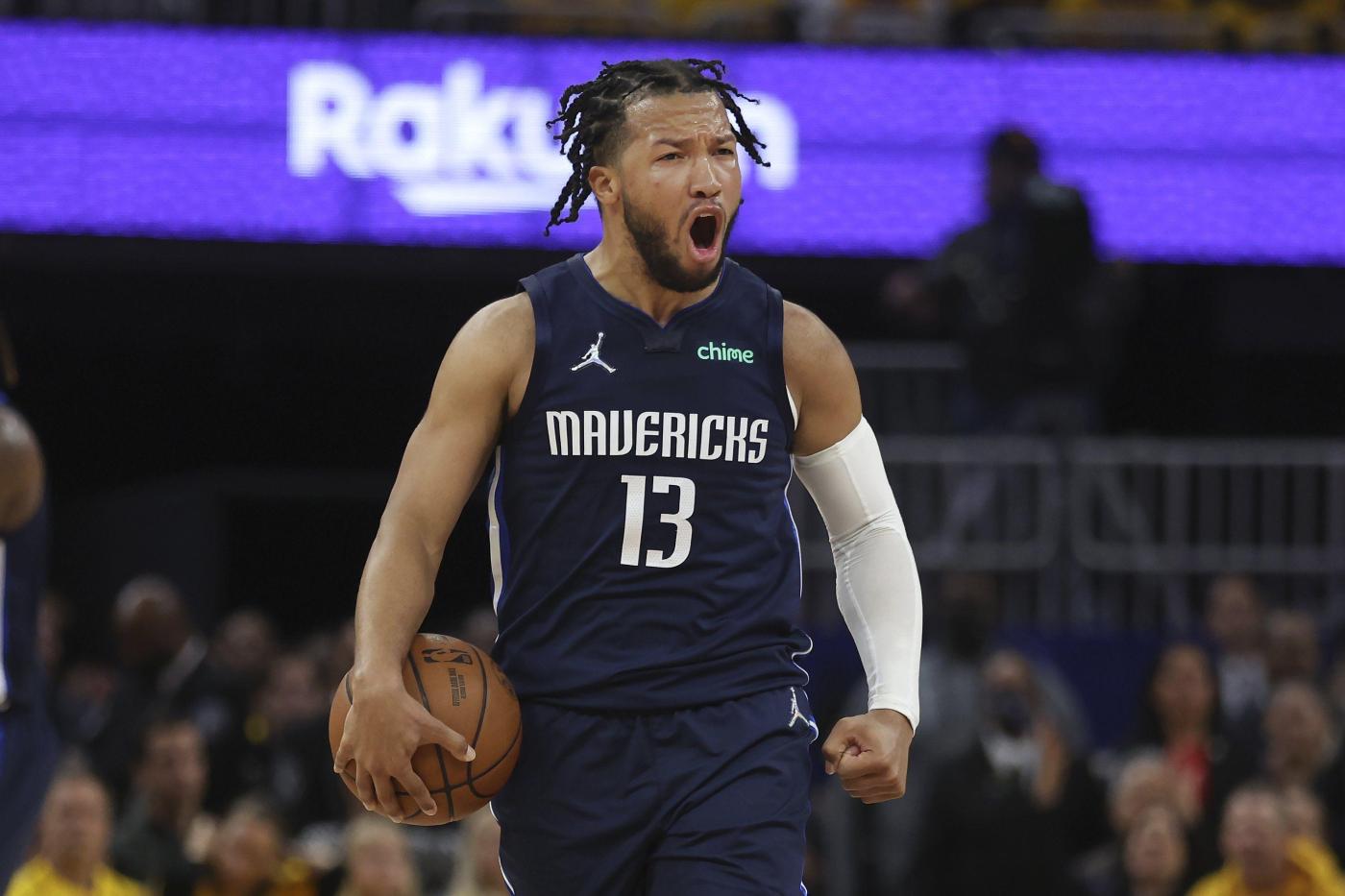 Jalen Brunson is closer to joining his friends and family on the Knicks.

The Mavericks point guard is expected to sign with New York on a four-year deal in the ballpark of $110 million, sources confirm, which was reinforced Tuesday when team president Leon Rose traded two more players to clear the necessary cap space.

The Knicks agreed to deal Alec Burks and Nerlens Noel to the Pistons, along with two second round picks and cash, a source said. The move ballooned the Knicks’ cap space to roughly $30 million, or more than enough for their Brunson pursuit.

Burks and Noel are both on expiring contracts. Noel, 28, was injured for much of last season and turned into a negative asset. Burks, 30, was productive but underwent surgery to his left foot area soon after the season. He’s expected to return by training camp.

A source said the draw of playing as the lead guard is enticing for Brunson – which he can’t do next to Luka Doncic in Dallas – and the Knicks are willing to offer more than market value.

Brunson has fans with the Mavericks but isn’t the most natural fit with Doncic, considering their defensive limitations. Meanwhile, at least one top Knicks decision-maker views Brunson as a top-10 NBA point guard, according to a source in contact with the organization. That’s hardly an instant road to title contention but would certainly plug a large hole in the lineup.

Signing Brunson to such a lucrative contract will certainly open the front office to heavy criticism if it flops. Until Brunson’s breakthrough in the playoffs, his value around the league was widely viewed as $20 million per year in free agency. Just before last season, the Mavericks declined to offer a four-year, $55 million extension.

But the Knicks have long coveted Brunson and are certainly familiar with his work and personality. His father, Rick, was recently hired as an assistant coach under Tom Thibodeau. Rick was also the first NBA client of former agent Leon Rose, who now runs the Knicks and recently attended Rick’s 50th birthday party.

Leon Rose’s son, Sam, became an agent and represents Jalen Brunson. In other words, if Brunson’s deal goes sour, Leon Rose would be rightfully lambasted for taking care of friends with James Dolan’s money instead of helping his employer. If it works out, Rose will get the credit for his intuition and connections.

By clearing cap space, the Knicks don’t have to rely on a sign and trade with the Mavericks. But it also gives them the leverage to negotiate such a deal if they want to use their cap space on another free agent, while still acquiring Brunson.

The Brunson pursuit was set in motion on draft night, when the Knicks punted their first-round pick for future assets and more cap space by dealing Kemba Walker to the Pistons. The Knicks, according to sources, could’ve packaged a deal for guard Jaden Ivey during the draft by picking Jalen Duren at No. 11 but balked at Detroit’s price and maintained focus on Brunson.

The Knicks only have one big free agent hitting the market this week – center Mitchell Robinson – who is expected to re-sign, according to NBA reporter Marc Stein. They also could extend RJ Barrett’s deal before next season.