J.D. Davis starts at first base for first time since 2018 in Mets’ series opener at Padres – The Denver Post 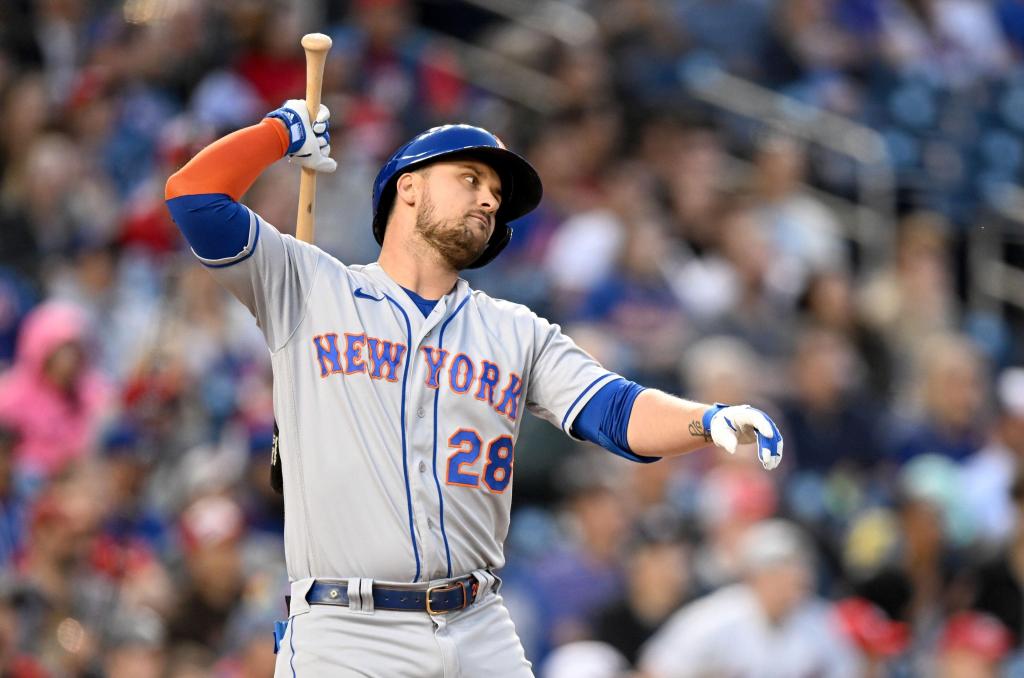 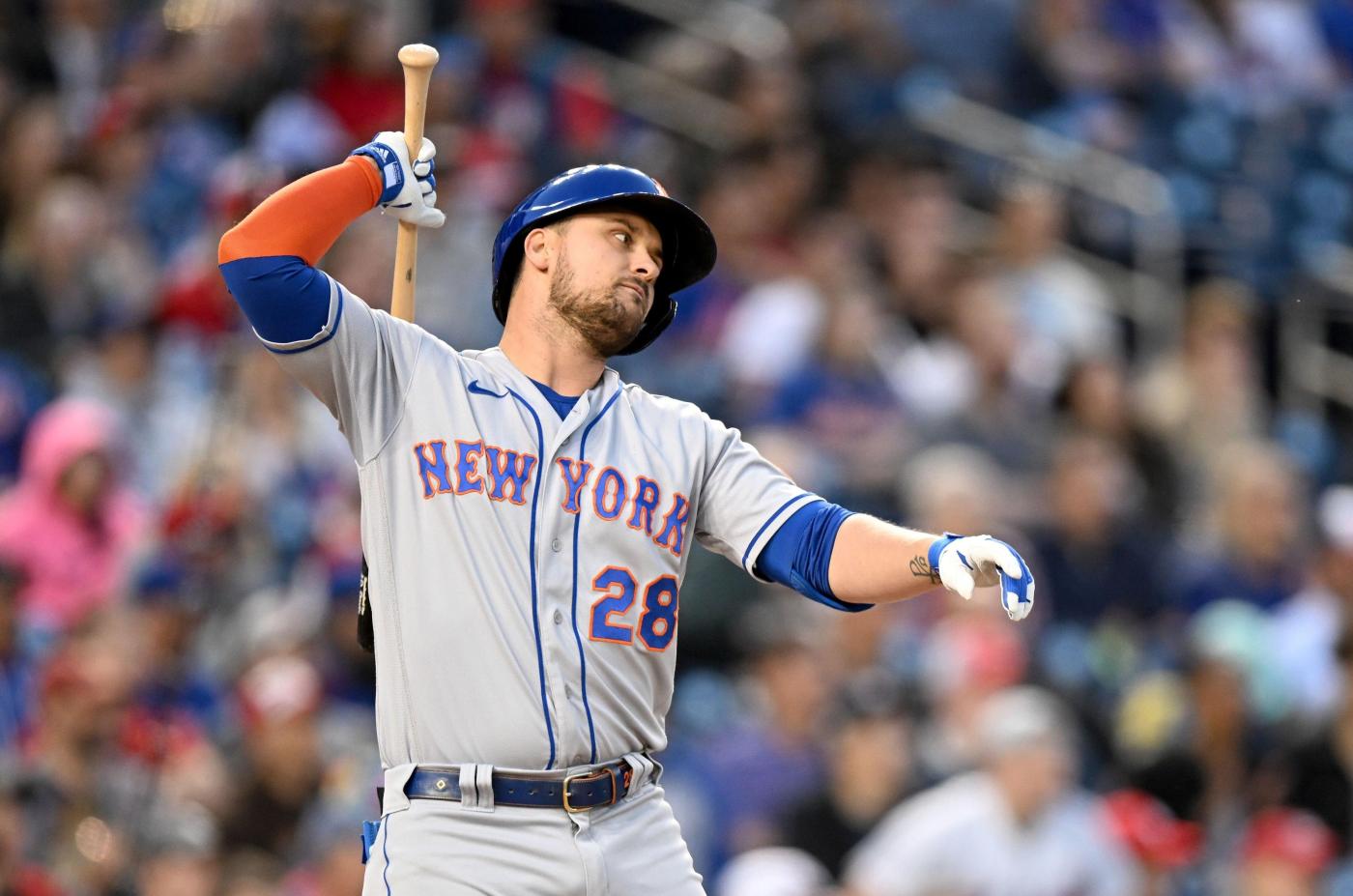 Davis was the starting first baseman, hitting sixth, for the Mets’ series opener against the Padres on Monday at Petco Park. First baseman Pete Alonso was the designated hitter.

Buck Showalter said he wanted to give Alonso a day off from being on his feet. The slugger has played in all 57 games for the Mets this season, including 42 starts at first base.

“[Joey] Cora and Buck have asked me what my thoughts are on first base, and I’m a little new over there, but I said I can go over there and catch the ball and do my part,” Davis said on Monday. “I think Pete was a little heavy on the legs yesterday so he needs a day for DH. It’s my part to step in and play first base.”

Davis has played 15 career games at first base, including eight starts. His most recent appearance at the corner position was in 2018 with the Astros. He walked into Petco Park about five hours before first pitch Monday, and that’s when bench coach Glenn Sherlock told Davis that he’d be starting at first.

But Davis was expecting that moment to come. He spent the past two weeks working with Cora, the Mets third base and infield coach, taking ground balls and getting his work in at first base. Davis recently got a first base mitt, which Taijuan Walker briefly wore to break the glove in. Bullpen catcher Eric Langill also wore Davis’ mitt this past week while playing catch with pitchers.

During spring training this year, Davis only got a couple of reps in at first base, which Showalter described as “not enough.” With a shortened spring training this past March, due to the owners’ lockout, Showalter said the Mets didn’t have enough focus on getting him out there. But the skipper said Davis ramped up his first-base glove work in-season to a level that was sufficient enough for the team.

“I’m pretty good,” Davis said of playing first. “I’m pretty comfortable. It’s not something crazy. It’s not catcher, center field or shortstop or anything like that.”

Davis and Showalter agreed that the footwork and timing at first base would be his biggest challenge adapting to the position for the first time in four years. Davis also played some first base in college at California State University in Fullerton.

Since the Mets optioned backup first baseman Dominic Smith to Triple-A Syracuse last week, the team’s options to start at first base are somewhat limited to Davis and outfielder Mark Canha, who has played 119 games at that first across eight seasons with Oakland. The Mets knew, once Smith was sent down to the minors, that Davis would be their primary option at first especially when the opposing pitcher was a left-hander. On Monday, the Mets faced Padres southpaw Blake Snell.

“Pete needs a day,” Showalter deadpanned. “J.D.’s an infielder. I’d be surprised if he’s not capable.”