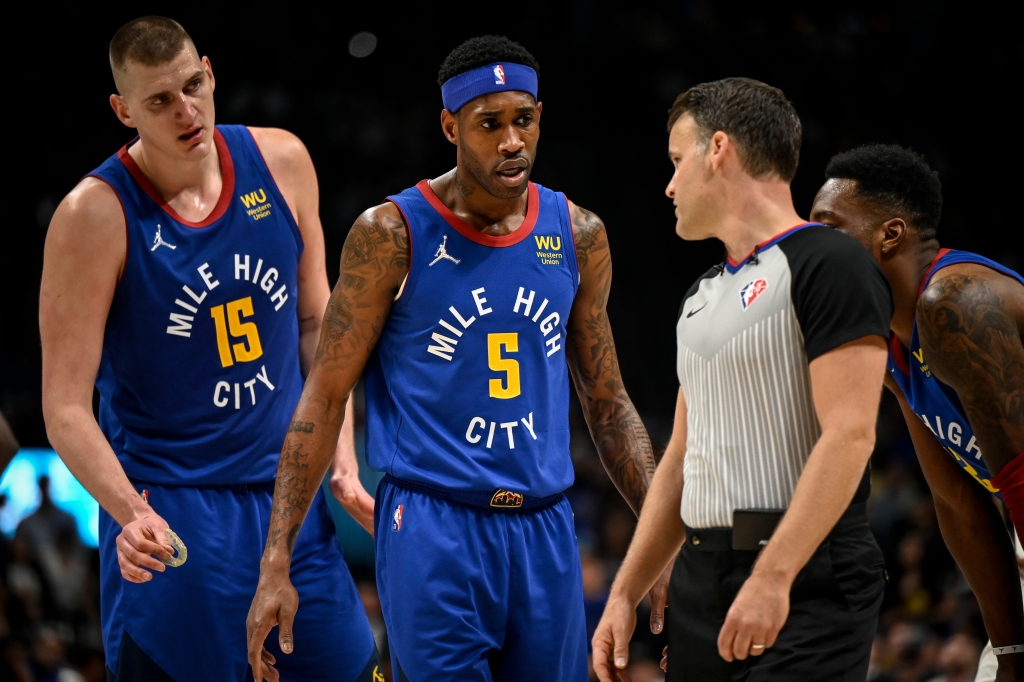 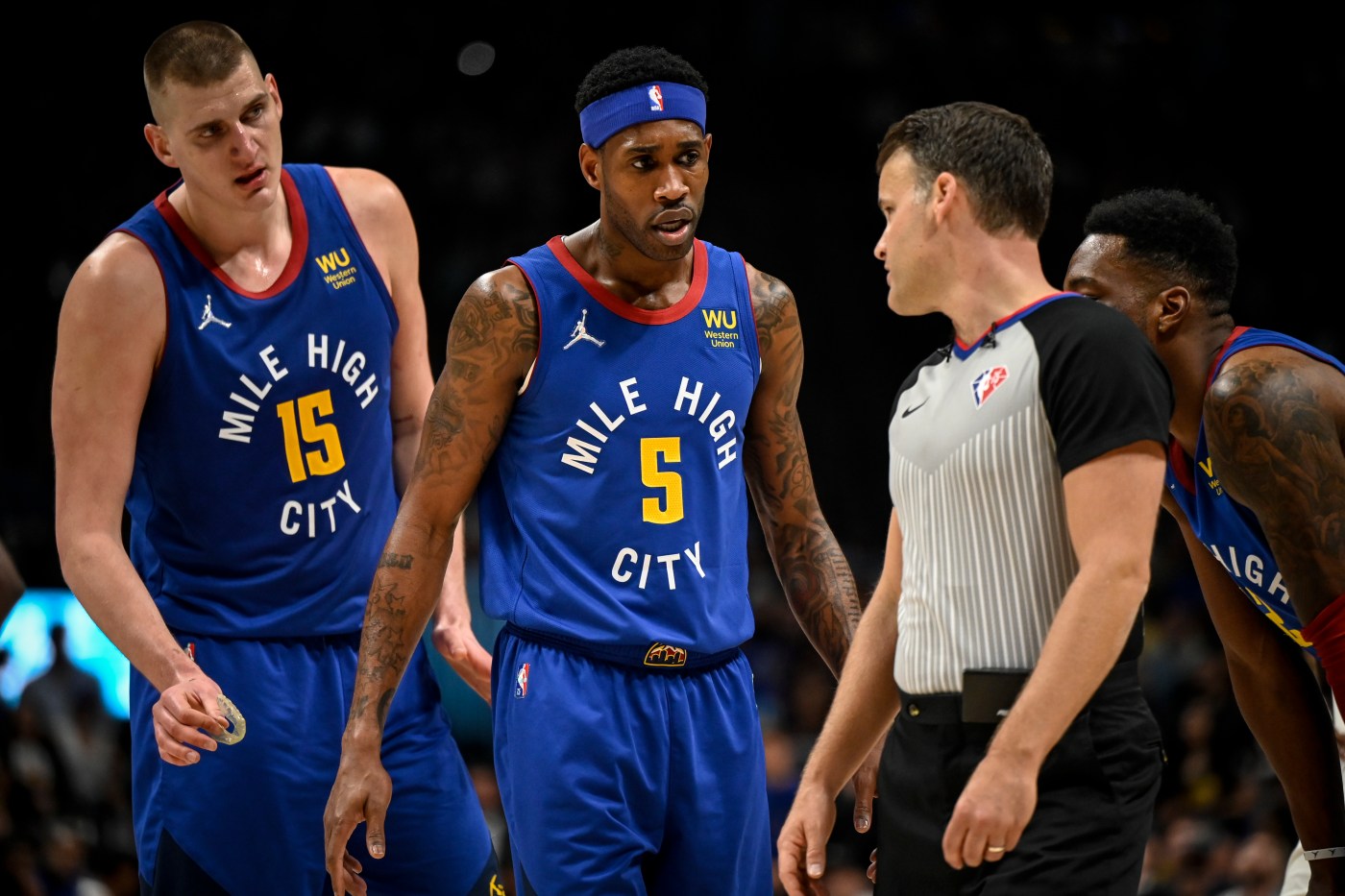 My state of mind with the Nuggets is pure frustration. Why didn’t we make a move at the trade deadline? Why didn’t we go after a CJ McCollum? Why are we content with waiting till next year when we have the MVP right now?

Kiz: Waiting until next year and daydreaming about a championship window is for losers. You either go for big or go home from the playoffs early. A not so funny thing happened while the Nuggets were patiently waiting for the Golden State dynasty to crumble. The Suns and Grizzlies passed Denver in the pecking order of Western Conference contenders. And the Warriors reloaded, with Jordan Poole now looking to be every bit the offensive force Jamal Murray is when healthy. Why would anyone believe the chronic back issues of Michael Porter Jr. won’t be a problem again in the future? Down in New Orleans, folks are hoping Zion Williamson regains his health, and if so, he would join forces with Brandon Ingram and McCollum to form a big three that’s a match for the Nuggets’ star power. Rather than hoping for the best, front office exec Tim Connelly needs to give this Denver roster a reboot.

Bottom line is the Nuggets need to bring in tough guys with grit. Can’t win a championship without them. Can’t be like Boogie Cousins and act tough. You have to be Marcus Smart or Draymond Green, guys like that. Maybe a Lu Dort type.

Kiz: Through the pain of this series against Golden State, what has been revealed is this group of  Nuggets is simply not tough enough mentally, physically or defensively. Nikola Jokic is stuck driving a clown car. Big kudos to you for giving Dort a shoutout. Anybody who has watched a young swingman that went undrafted out of Arizona State in 2019 blossom at age 23 for Oklahoma City knows he’s precisely the ornery competitor the Nuggets need. Alas, the Thunder would be crazy to trade Dort.

Facing elimination from the playoffs, the Nuggets should make Will Barton play entire the game solo.

Kiz: Barton is built to be a sixth man. But he’s insulted by the very idea of coming off the bench. So I think it’s time for the Nuggets to part ways with Will the Thrill. Problem is: How much trade value does Barton really have?

What do the Broncos need in NFL draft? The offensive line’s ability to keep quarterback Russell Wilson upright will play a large part in the offensive success of the team Skill positions look solid on paper. Javonte Williams could use a complement in the backfield. Pass rush is a question. Can Bradley Chubb stay healthy?

Kiz: It’s not Chubb’s fault that he will never be Bills quarterback Josh Allen. With Wilson now a resident of Colorado, maybe that gripe won’t be heard so often. For the Broncos to make the playoffs, what they need is Chubb to be is Shaq Barrett.

And today’s parting shot gets straight to the point.

Kiz, some folks believe you to be a jerk.