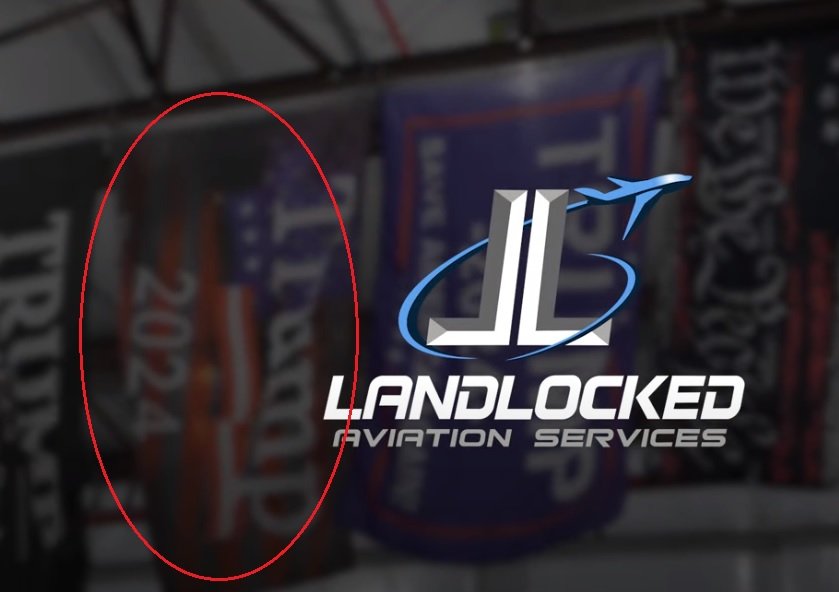 As anticipation builds around the question of President Trump expected run for president in 2024, and a three-peat victory, the great MAGA KING released an amazing video today.

President Trump: “During my four years in the White House, I didn’t use everybody’s favorite airplane, the Boeing 757 we campaigned on for our big 2016 WIN. Now it has been completely modernized and renovated, and looks GREAT, all done in the Great State of Louisiana, and coming back to the skies in the Fall of 2022, or maybe sooner. Get ready!”

Then see what shows up!!