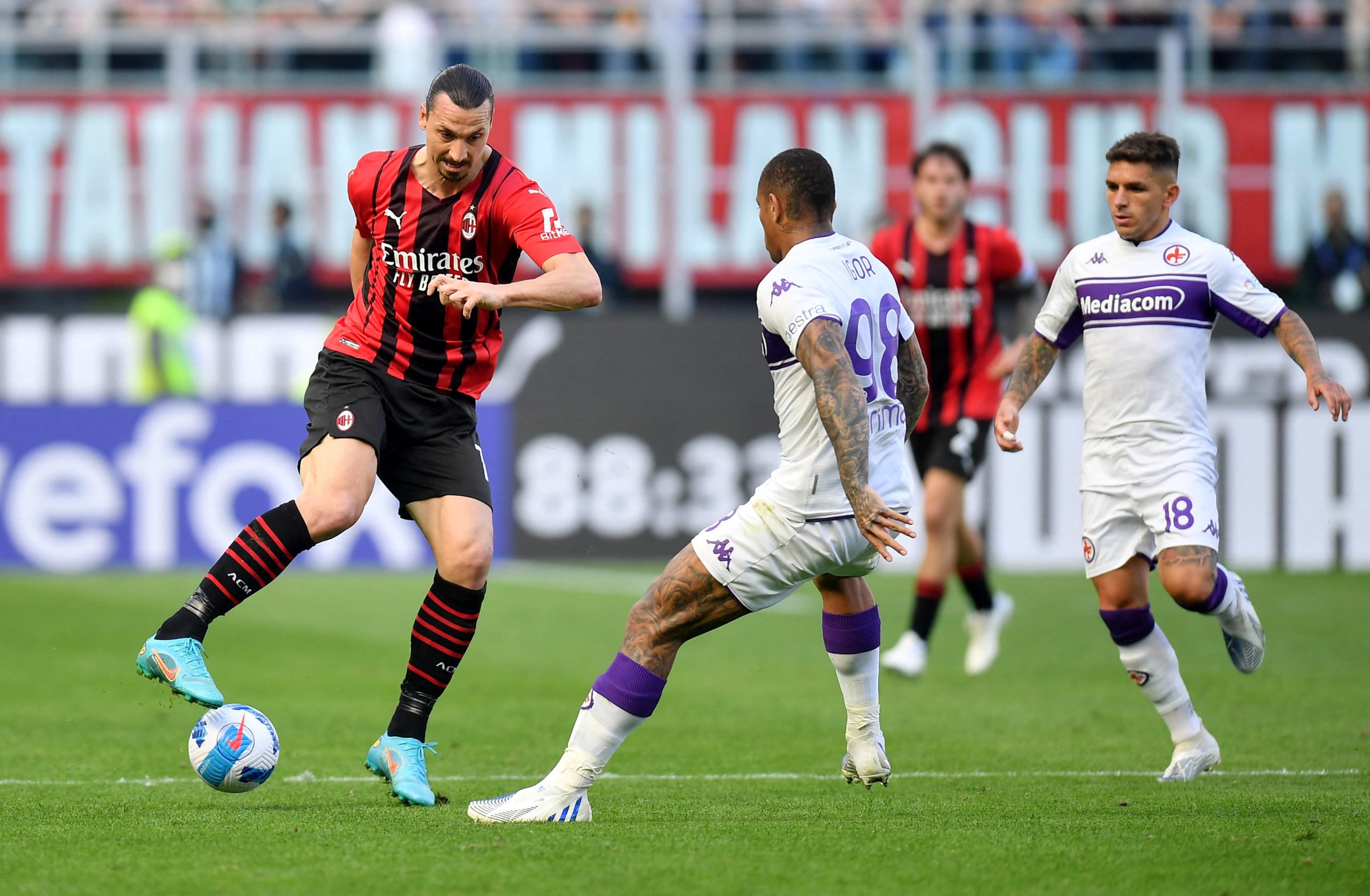 Serie A attracts audiences from across the globe, but how fans can view matches is changing, as Italy’s top football division enters the Metaverse.

League leaders AC Milan’s clash with Fiorentina on Sunday at the famous San Siro stadium will be the first football match to be broadcast where fans in Africa and the Middle East can watch from the “Serie A room in The Nemesis metaverse”.

Metaverse is a broad term. It generally refers to shared virtual world environments which people can access via the internet. The term can refer to digital spaces which are made more lifelike by the use of virtual reality (VR) or augmented reality (AR).

During the Milan match, where the leaders continue their quest for a first Serie A title since 2011, users will be able to interact with the various features present in the room in-game.

“We have chosen to be the first to broadcast a football match in the Metaverse because we believe that the frontier of technological innovation is extremely important for a modern league such as Serie A,” Serie A CEO Luigi De Siervo said.

“The Middle East and North Africa (MENA) represent a strategic area for us due to the dominant presence of Generation Z and the particular receptivity to new developments.”

The league stressed this is just the start of a collaboration with Blockchain technology firm ConsenSys and video gaming platform The Nemesis, as they enter the fast-changing digital world.