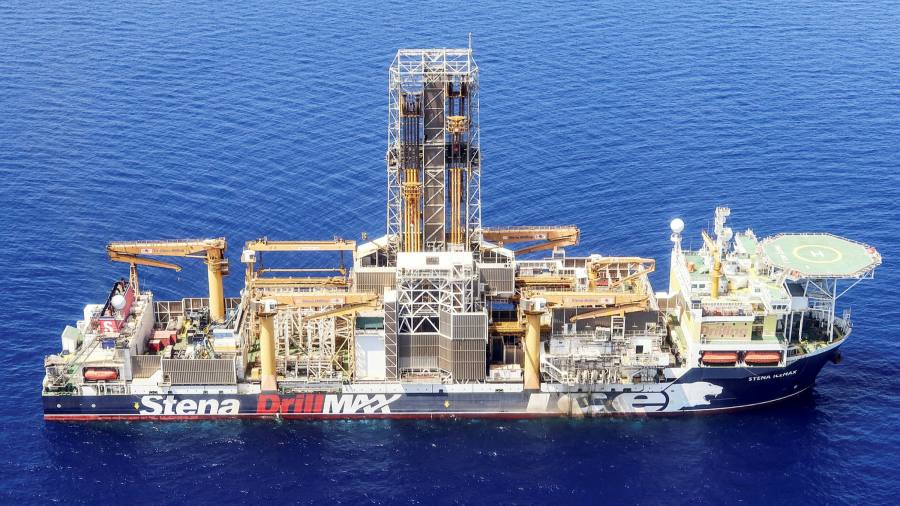 Israel has shot down three drones launched by the Lebanese militant group Hizbollah that were heading towards an Israeli gas rig, in the latest bout of tension over a disputed Mediterranean gasfield.

The aircraft were intercepted by an Israeli fighter jet and ship-mounted missiles as they approached the airspace over Israel’s maritime territory, Israel said at the weekend. Israeli officials said an initial investigation had concluded that they had not posed an “imminent threat”.

In a brief statement, Hizbollah, whose Iran-backed paramilitary is Lebanon’s most powerful and regarded by Israel as one of its main adversaries, said it had sent three unarmed drones towards the Karish gasfield on a reconnaissance mission.

“The mission was accomplished and the message has been delivered,” the statement said.

Israel says the gasfield lies in an area recognised by the UN as its exclusive economic zone and that it has a right to develop the territory. However, Lebanon says the area is disputed.

Yair Lapid, who took over as Israel’s interim prime minister last week, said on Sunday that Israel would “continue to defend itself, its citizens and its assets” and condemned Hizbollah over the incident.

“Hizbollah is continuing on the path of terrorism and is hurting Lebanon’s ability to reach an agreement on a maritime border,” he said ahead of the government’s weekly cabinet meeting.

Recent discoveries have shown the waters off Israel and Lebanon in the eastern Mediterranean to be rich in natural gas, and raised the stakes in a long-running dispute over the maritime border between the two countries, which do not have diplomatic relations.

The drone incident follows a flare-up in tensions over the Karish gasfield, where a platform operated by the London-listed Greek oil and gas explorer Energean was installed last month. The company is due to start production there in the third quarter.

Hizbollah’s leader Hassan Nasrallah said last month that the group was ready to act if Israel began drilling before an agreement was reached.

However, a US state department official, Amos Hochstein, visited Beirut last month in a renewed effort to mediate between the two sides after Energean’s vessel arrived at the Karish field on June 5.

The US state department last week said Hochstein held talks with Israeli counterparts on the maritime boundary issue, and that talks with both parties would continue in the days and weeks ahead.

“The exchanges were productive and advanced the objective of narrowing differences between the two sides,” a statement from the spokesman said.

There was no immediate official response from the Lebanese government to the downing of the drones. Prime minister Najib Mikati said on Saturday that Lebanon had received “encouraging information” regarding the maritime boundary dispute but did not comment further, saying his government was waiting for a “written, official response” to its proposal.