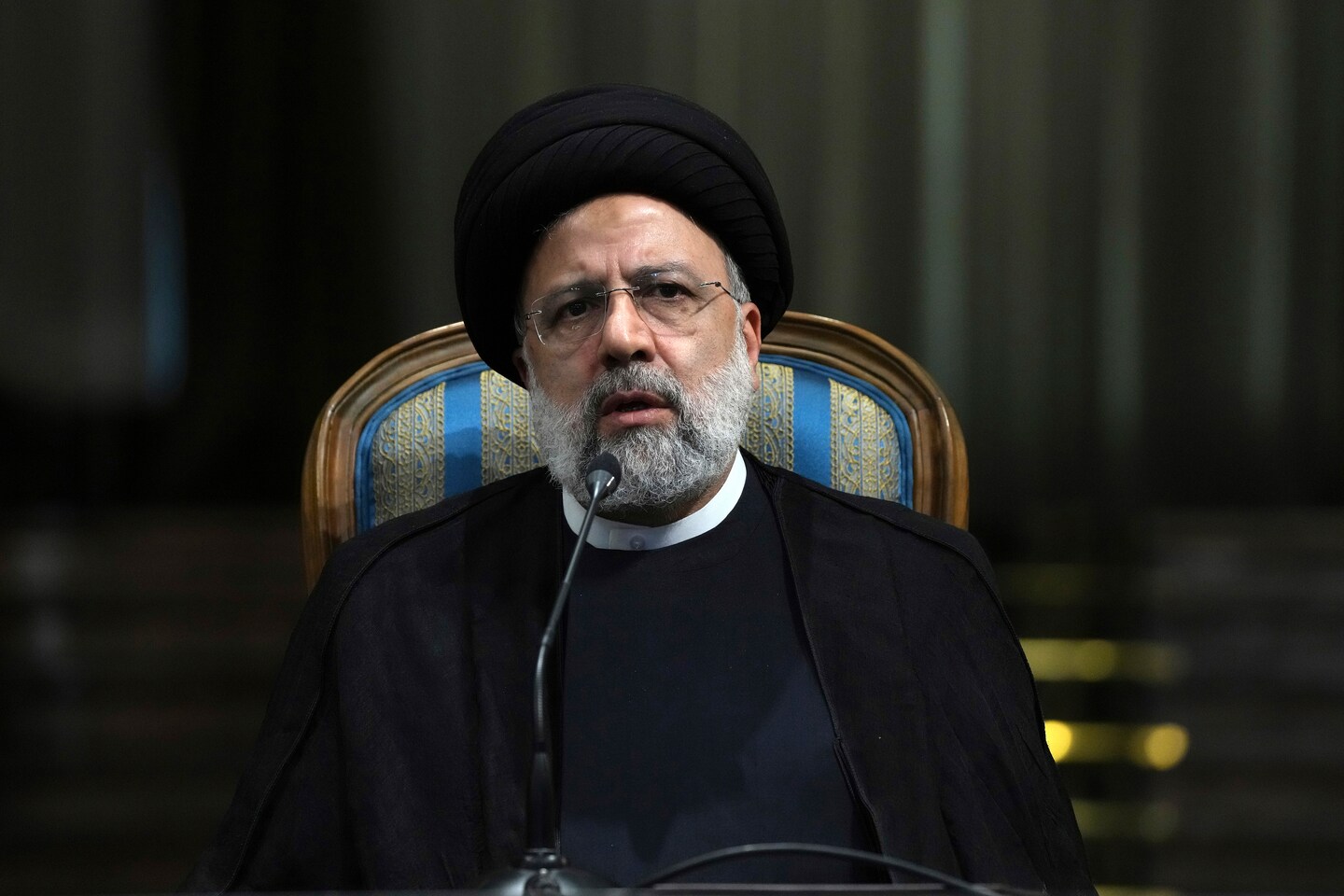 Iran’s President Ebrahim Raisi officially received Al-Kadhimi, who was slated to also meet with other officials in Tehran, according to the report. He was the first foreign leader to visit Iran after Raisi took power in August.

Al-Kadhimi’s office said Saturday he arrived in the Saudi city of Jiddah for an official visit to meet with Saudi officials. It was his second visit to Saudi Arabia since he took the post of prime minister in May 2020.

The Saudi-Iran talks aimed at defusing yearslong tensions between the regional foes began quietly in Iraq’s capital in 2021. Saudi Arabia sought a way to end its disastrous war against Iran-backed Houthi rebels in Yemen. The conflict has spawned one of the world’s worst humanitarian disasters and brought bombs from rebel drones and missiles raining down on Saudi airports and oil facilities.

A fifth and last round of talks was held in Baghdad in April before they were suspended again amid soaring Middle East tensions.

Al-Kadhimi has stressed he wants balanced relations with the two neighbors. Improving relations with Saudi Arabia was a key policy of his administration when he took office.