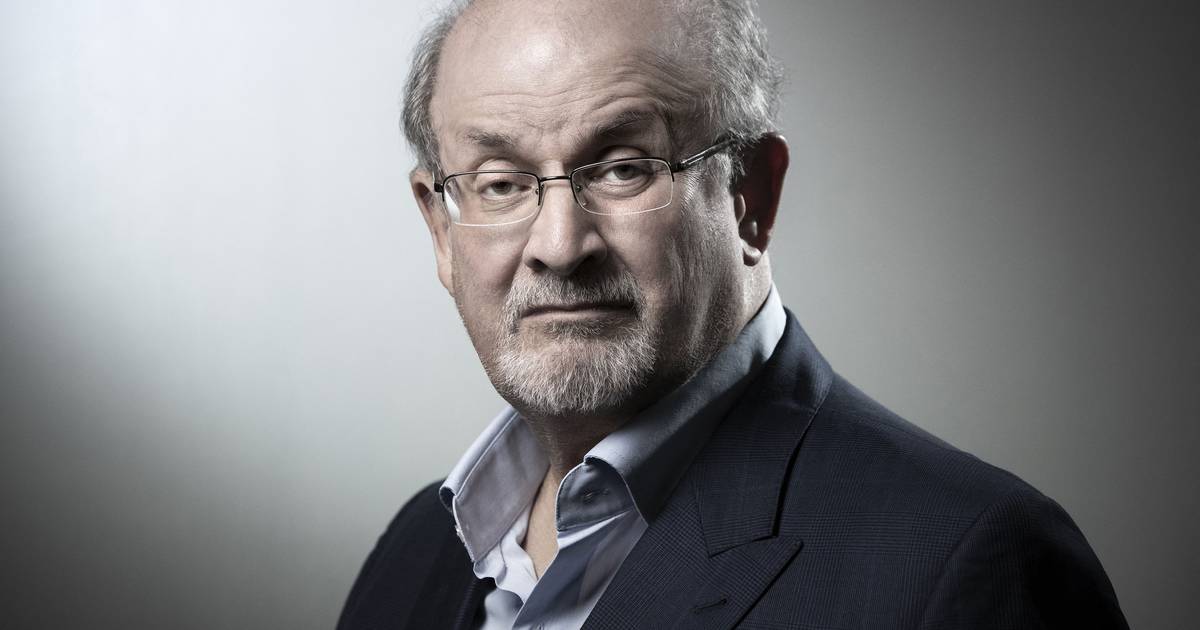 An Iran official denied being behind last week’s stabbing of author Salman Rushdie, but said the brutal attack was justified nonetheless.

“Regarding the attack on Salman Rushdie, we do not consider anyone other than [Rushdie] and his supporters worth of blame and even condemnation,” Iranian Foreign Ministry spokesman Nasser Kanaani said at a press conference Monday, according to state media.

“We have not seen anything else about the individual that carried out this act other than what we’ve seen from American media. We categorically and seriously deny any connection of the assailant with Iran.”

Rushdie, the 75-year-old author known best for his 1988 book “The Satanic Verses,” was stabbed on stage Friday at the Chautauqua Institution, where he was preparing to be interviewed.

[ Salman Rushdie on ‘the road to recovery’ after stabbing, his ‘sense of humor remains intact’ ]

He was airlifted to a hospital in Erie, Pa., and suffered damage to his liver and nerves in an arm and is expected to lose an eye, according to his agent.

As of Sunday, Rushdie is off the ventilator, able to speak and on “the road to recovery.”

“It will be long; the injuries are severe, but his condition is headed in the right direction,” his agent, Andrew Wylie, told the Daily News.

A year after Rushdie published “The Satanic Verses,” inspired by the life of the Islamic prophet Muhammad, Iran’s Ayatollah Ruhollah Khomeini issued a fatwa calling for his execution over the allegedly blasphemous portrayal of Islam and the prophet Muhammad. The author went into hiding and a $3 million bounty remains active.

“Salman Rushdie exposed himself to popular anger and fury through insulting the sacredness of Islam and crossing the red lines of over 1.5 billion Muslims and also red lines of followers of all divine religions,” Kanaani, the foreign ministry spokesman, said Monday.

“All of them were offended by someone insulting a divine prophet.”

Hadi Matar, a 24-year-old Fairview, N.J., man, was arrested at the scene Friday and pleaded not guilty to attempted murder and assault charges Saturday. He is being held without bail.

Despite Iran’s denial, Matar had been in contact with members of Iran’s Islamic Revolutionary Guard Corps on social media, both Middle Eastern and European intelligence officials told Vice World News.

Matar had arranged an advance pass to get into the audience and used a fake ID, District Attorney Jason Schmidt said Saturday, calling it “a targeted, unprovoked, preplanned attack.”