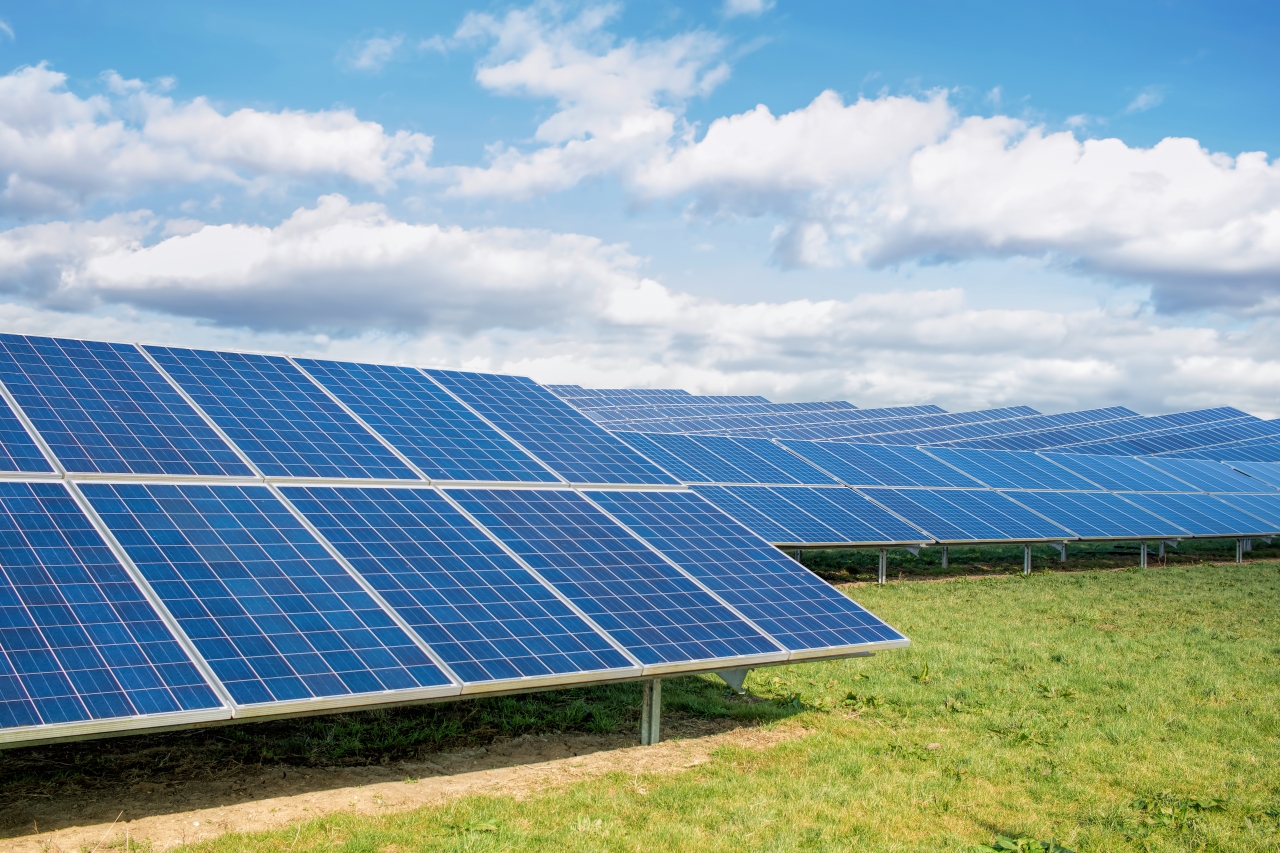 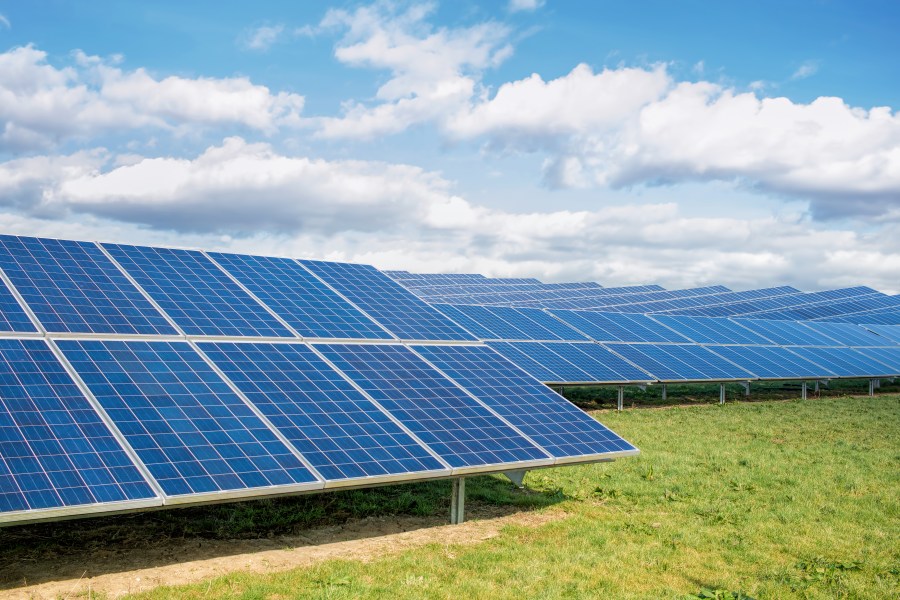 INDIANAPOLIS — Indianapolis Public Schools has announced plans to move forward with the largest solar energy project by an educational institution in the state of Indiana. According to IPS, the solar energy project would significantly reduce cost, cut carbon emissions and boost sustainability efforts for 20 schools.

“Research has consistently shown that solar projects can reduce air pollution and CO2 emissions, and significantly reduce energy costs,” said Dr. Aleesia Johnson, IPS superintendent. “Under this new partnership, IPS will install solar panels at multiple schools and locations across the district, enabling our schools to utilize clean energy while at the same time reducing the district’s carbon footprint.”

IPS is partnering with Carmel-based Sun FundED to develop, finance and operate solar energy systems for the school district under the firm’s “Solar-as-a-Service” program. The project is estimated to reduce energy costs by $45 million over the next 30 years.

The project proposes installing both roof and land based solar installations at 20 schools, IPS said. The project also would include the ability for the school district to adopt renewable energy and sustainability programs for the classroom through a digital platform intended to help students understand both financial and technical aspects of solar energy.

IPS said the project locations, size and system output still needs to be finalized through the development phase of the project. The school district said the move to clean energy is part of IPS’s continuing effort to be both a good steward of taxpayer dollars by reducing energy costs and a good steward of the environment by promoting renewable energy.

Weston Young, the district’s chief financial officer, said the “Solar-as-a-Service” program represents a fixed-fee structure that makes budgeting more predictable for schools while also creating a long-term hedge against cost-plus inflation. He also said the project will cut cuts in the first year with no debt incurred while also preparing students for green energy/STEM careers.

In the first year, based on the initial 20 buildings, it was estimated that IPS would save $124,000. By year 25 those savings are estimated to accumulate to $22 million and then $40 million by year 30, according to a statement from Sun FundED.

“This is a phenomenal initiative in an urban environment on a scale that hasn’t been done before,” said Evan Hawkins, president of the IPS Board of School Commissioners. “As a Board, we are excited that IPS is moving forward with a solar energy project that will be transformative in the coming years. Without a doubt, people around Indiana will be pointing to our efforts in the coming years when talking about the positive changes we are making in education and sustainability.”

According to Sun FundED co-founder Kelly Hipskind, the cost of solar has fallen 99 percent since 1977 making solar energy cheaper than fossil fuel.

Sun FundED also told the IPS board that they would be making an estimated $25 million investment in the project, the largest solar investment into education in state history, according to Sun FundED.

“As the son of a retired teacher and soon to be retired dean of students in public education in Indiana, it brings great personal and professional pride for Sun FundED to steward this investment into 20 buildings and see the positive returns to IPS compound over the coming decades, and watch the ROI compound for generations to come at IPS and throughout Indiana,” Hipsking said.

Sun FundED has worked in bringing solar energy to other educational institutions including Indiana Wesleyan University and Taylor University. They’ve also signed up, or are soon to sign up, schools in Michigan, Florida, South Carolina, Minnesota and Virginia, according to the company.