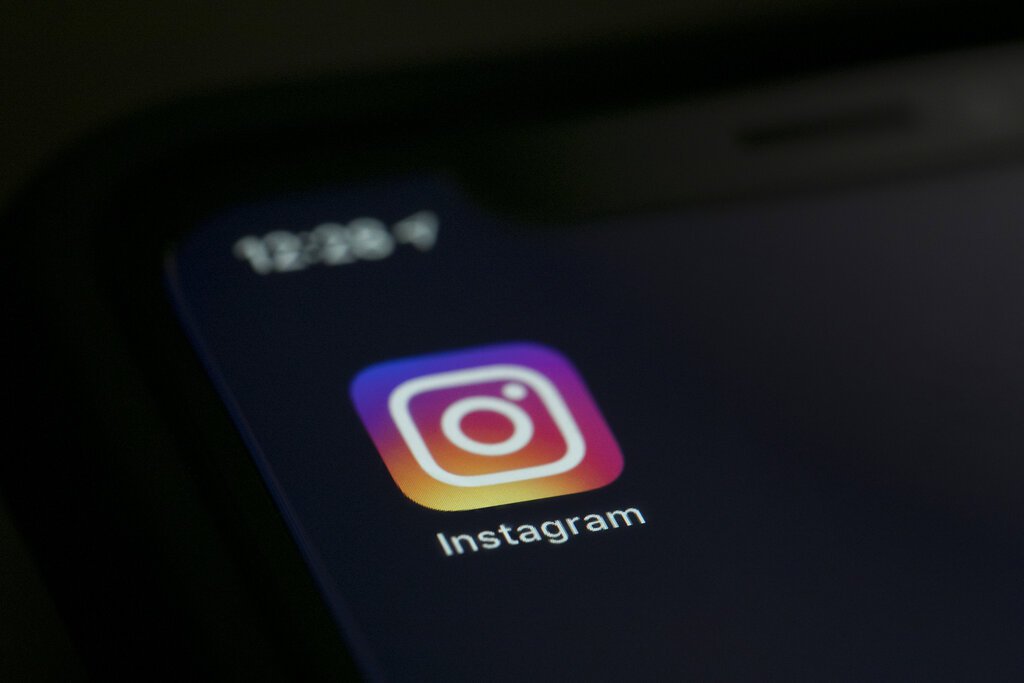 WASHINGTON — Instagram is blocking posts that mention abortion from public view, in some cases requiring its users to confirm their age before letting them view posts that offer up information about the procedure.

Over the last day, several Instagram accounts run by abortion rights advocacy groups have found their posts or stories hidden with a warning that described the posts as “sensitive content.”

In one example, Instagram covered a post on one page with more than 25,000 followers that shared text reading: “Abortion in America How You Can Help.” The post went on to encourage followers to donate money to abortion organizations and to protest the Supreme Court’s decision to strip constitutional protections for abortion in the U.S.

Instagram’s latest issue follows an Associated Press report that Facebook and Instagram were promptly deleting posts that offered to mail out abortion pills in states that restrict their use. The tech platforms said they were deleting the posts because they violated policies against selling or gifting certain products, including pharmaceuticals, drugs and firearms.

The AP’s review found that similar posts offering to mail a gun or marijuana were not removed by Facebook. The company did not respond to questions about the discrepancy.

Berlin photographer Zoe Noble has run the Instagram page that had its post referencing abortion blocked. The page celebrates women who decide not to have children, for more than a year. Monday was the first time a post mentioning abortion was restricted by Instagram.

“I was really confused because we’ve never had this happen before, and we’ve talked about abortion before,” Noble said. “I was really shocked that the word abortion seemed to be flagged.”

The platform offers no way for users to dispute the restriction.

The AP identified nearly a dozen other posts that mentioned the word “abortion” and were subsequently covered up by Instagram. All of the posts were informational in nature, and none of the posts featured photos of abortions. An Instagram post by an AP reporter that asked people if they were experiencing the problem was also covered by the company on Tuesday, and required users to enter their age in order to view it.

“We’re hearing that people around the world are seeing our ‘sensitivity screens,’ on many different types of content when they shouldn’t be. We’re looking into this bug and working on a fix now,” the company tweeted.

A spokesman for Instagram-owner Meta Platforms Inc. said in an email that the company does not place age restrictions around its abortion content.