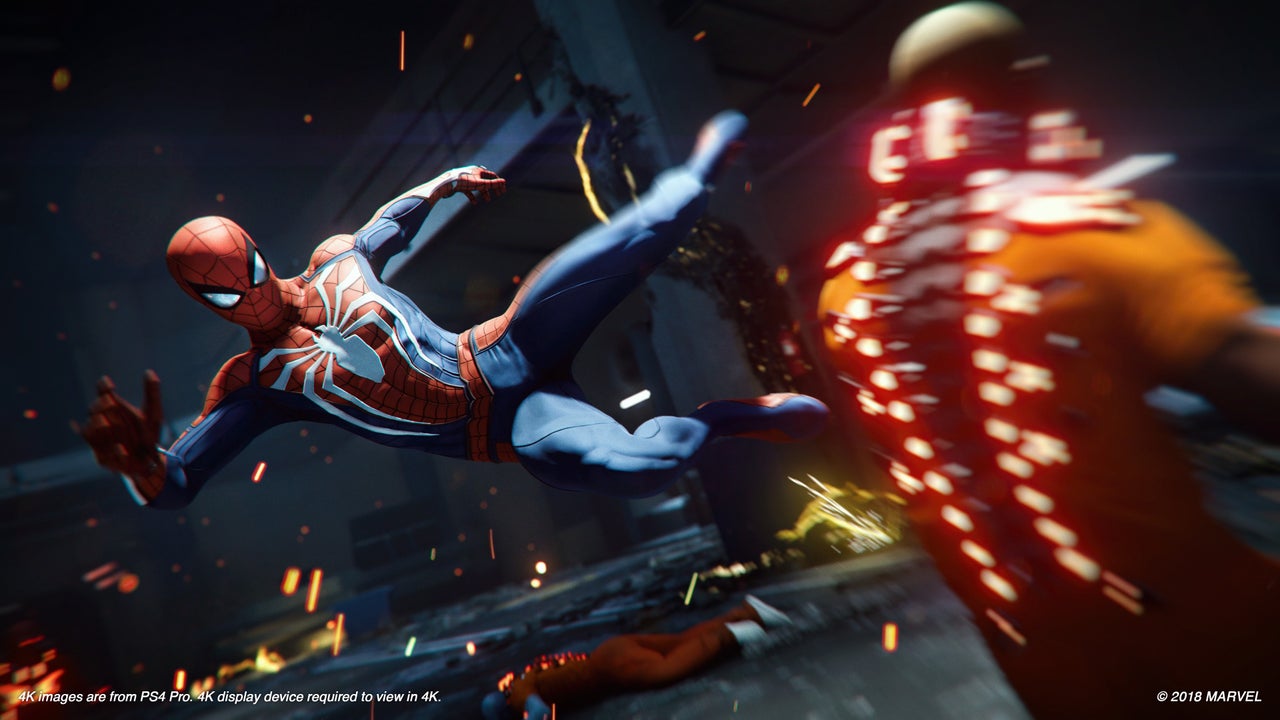 Insomniac Games has revealed that its Marvel’s Spider-Man games have sold over 33 million copies worldwide as of May 15, 2022.

However, the series will continue to sell now that both Marvel’s Spider-Man Remastered and Spider-Man: Miles Morales are coming to PC. The former launches on August 12 while the latter will be released later this fall.

The PC versions of the games are handled by Nixxes, a studio specializing in PC ports that Sony acquired last year. “I am extremely pleased with our collaboration with Insomniac on the Marvel’s Spider-Man series, the shared support provided between our teams and their dedication to quality above all is inspiring,” says Nixxes founder Jurjen Katsman. “It allows our team to leverage our technical expertise and focus on creating the best possible PC experience that takes advantage of all the exciting possibilities the PC platform has to offer.”

In our Marvel’s Spider-Man Remastered review, we said, “The gameplay itself feels largely unchanged, but that still leaves you with a spectacular Spider-Man adventure, with all its additional content, that’s also one of the best superhero games ever made, and a visual treat to kick off the PS5 era.”

Insomniac is also currently working on a sequel to Marvel’s Spider-Man that is slated to release in 2023.