Inside the Two Nightmares Lived by the Family of Steven Stayner 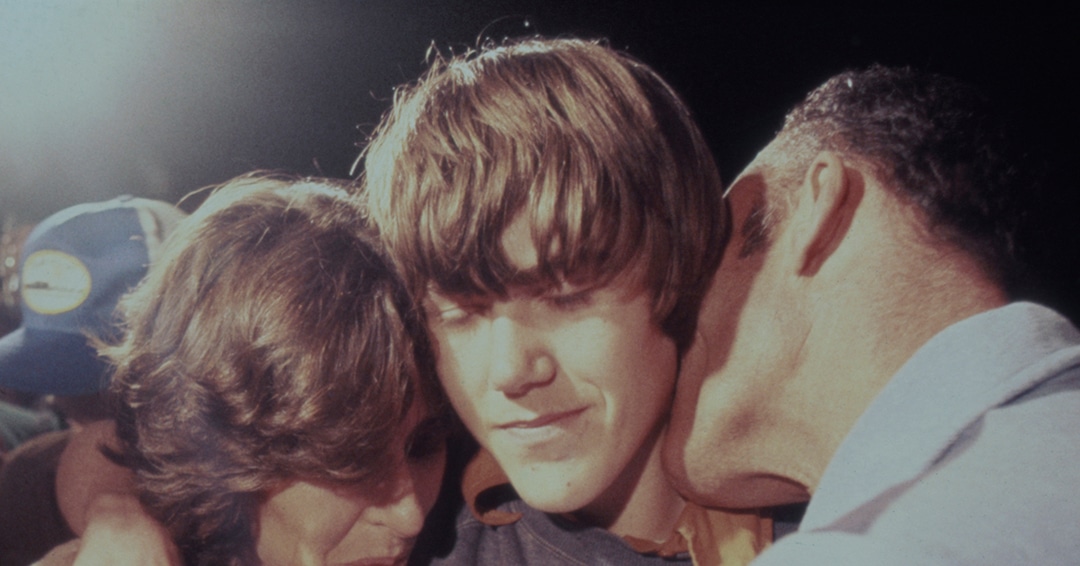 Barely four months after the series premiered, Steven, 24, was on his motorcycle heading home from work at a pizza shop on Sept. 16, 1989, when a car turned in front of him. He wasn’t wearing a helmet and he was pronounced dead of a skull fracture at a nearby hospital. (The other driver, Anthony Loera, actually left the scene but ultimately turned himself in. He was sentenced to three months in jail for felony hit-and-run.)

“I’m very, very, very angry,” his wife Jody, then 21, told a reporter for Knight Ridder that night. “I’ve never been this angry.”

Though the ready assumption was that Steven’s sadly short life had been defined by his troubles, Jody said he’d been “a very happy man” of late, and they’d been living “a normal life with two beautiful kids.”

More than 450 people turned out for Steven’s funeral and Timothy White, the boy he saved, was a pallbearer.

Yet in another perversely tragic twist of fate, White also died young, suffering a pulmonary embolism on April 1, 2010, when he was 35. He had been a Los Angeles County Sheriff’s deputy for five years, according to the Press Democrat, and was survived by his wife and two children.