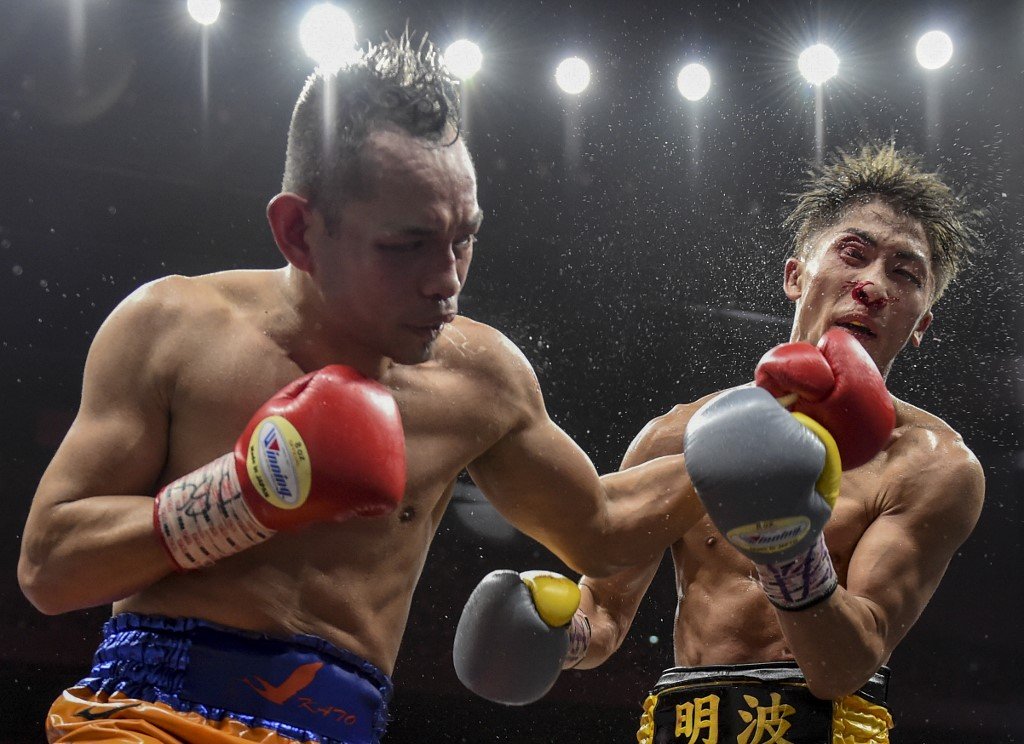 MANILA, Philippines-Japan’s Naoya Inoue expects another all-out war in his rematch against Nonito Donaire on June 7 three years after they left everything in the ring in their first encounter.

Inoue, one of the top pound-for-pound fighters today, survived Donaire in a 12-round slugfest and overcame a broken orbital bone and broken nose in the process.

“The rematch after three years. Expect a fight beyond the last,” said Inoue, who will defend his WBA (Super) and IBF bantamweight titles at Super Arena in Saitama, Japan the same venue of their first duel, via Top Rank on Friday.

Their 2019 showdown was named Fight of the Year and remains Inoue’s toughest bout to date.

Donaire (42-6, 28KOs), the four-division champion who turns 40 in November, on the other hand, scored a pair of fourth-round knockouts last year over former champion Nordine Oubaali and Filipino Reymart Gaballo in his last two bouts. He captured the WBC belt with the victory over Oubaali.

“Naoya Inoue and Nonito Donaire’s first fight is among the greatest championship battles I’ve ever seen, and I am thrilled that American fight fans can watch the rematch on ESPN+,” said Top Rank chair Bob Arum.