Inoue KOs Donaire in 2nd round of rematch 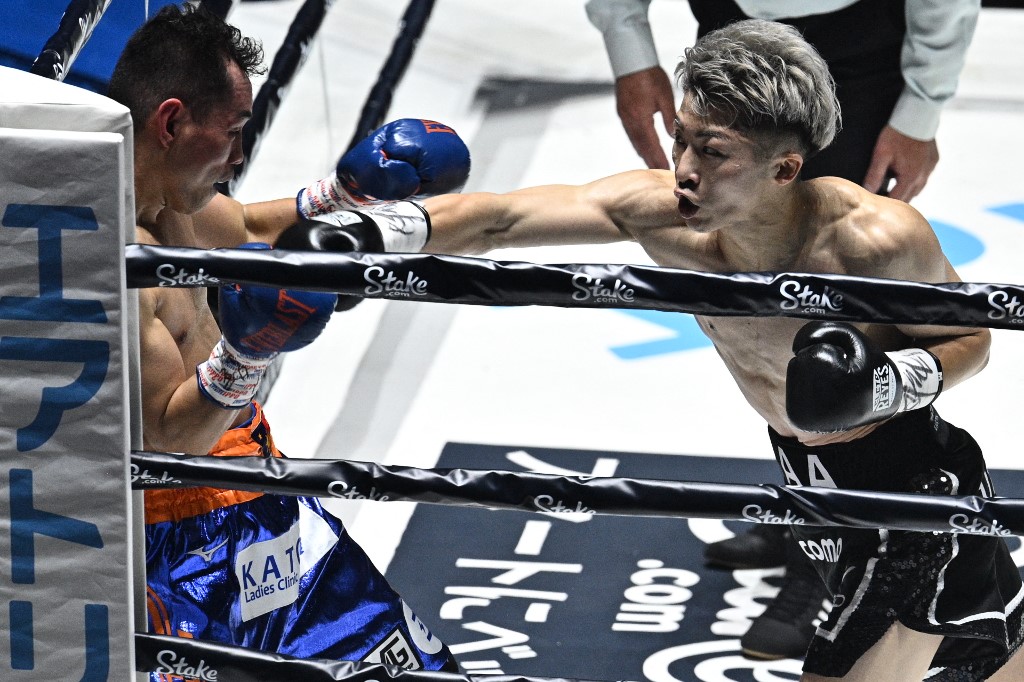 Naoya Inoue vowed to take out Nonito Donaire and he wasted no time in fulfilling his promise.

In a stark contrast to their 2019 slugfest, Inoue finished Donaire inside two rounds to add the World Boxing Council bantamweight title to his collection on Tuesday night before a hometown crowd at Super Arena in Saitama, Japan.

Inoue (23-0, 20KOs) decked Donaire with a quick right hand just before the first round ended before sending “The Filipino Flash” down again in the second round with a flurry to close out their unification rematch. The official time of the stoppage was 1:24.

Butler was elevated from interim to full champion last month when the WBO stripped John Riel Casimero of the full title.

Donaire had been on a resurgence since losing a close unanimous decision to Inoue in their first encounter with a pair of fourth-round knockouts against Nordine Oubaali and fellow Filipino Reymart Gaballo in his last two bouts. INQ